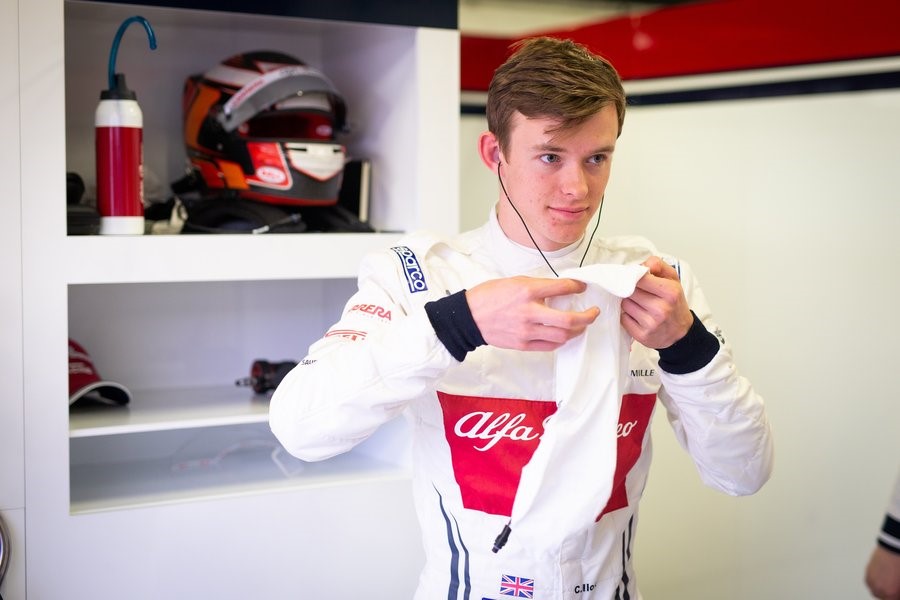 (GMM) Callum Ilott says he may have to take a sabbatical in 2020.

That is despite the fact that the Ferrari academy member and Formula 2 title contender was earlier in the running for a Haas or Alfa Romeo seat for next year.

However, Ferrari has only promoted Mick Schumacher, leaving 22-year-old Briton Ilott with the prospect of no racing at all in 2021.

“I’m working on it,” he said in Bahrain, amid speculation he may only be able to serve as Ferrari’s reserve driver next year.

“I hope I am in the paddock next year, and I want to be involved in Formula 1 as much as possible in preparation for 2022, when I hope to make my debut.”

Ilott played down the idea that he might race in Formula 2 again next year.

“I hope to be able to race something, but the chance is very small,” he admitted.

“It’s already so late in the year and all the seats are taken. The chance that I will do Formula 2 for another year is also very small.”