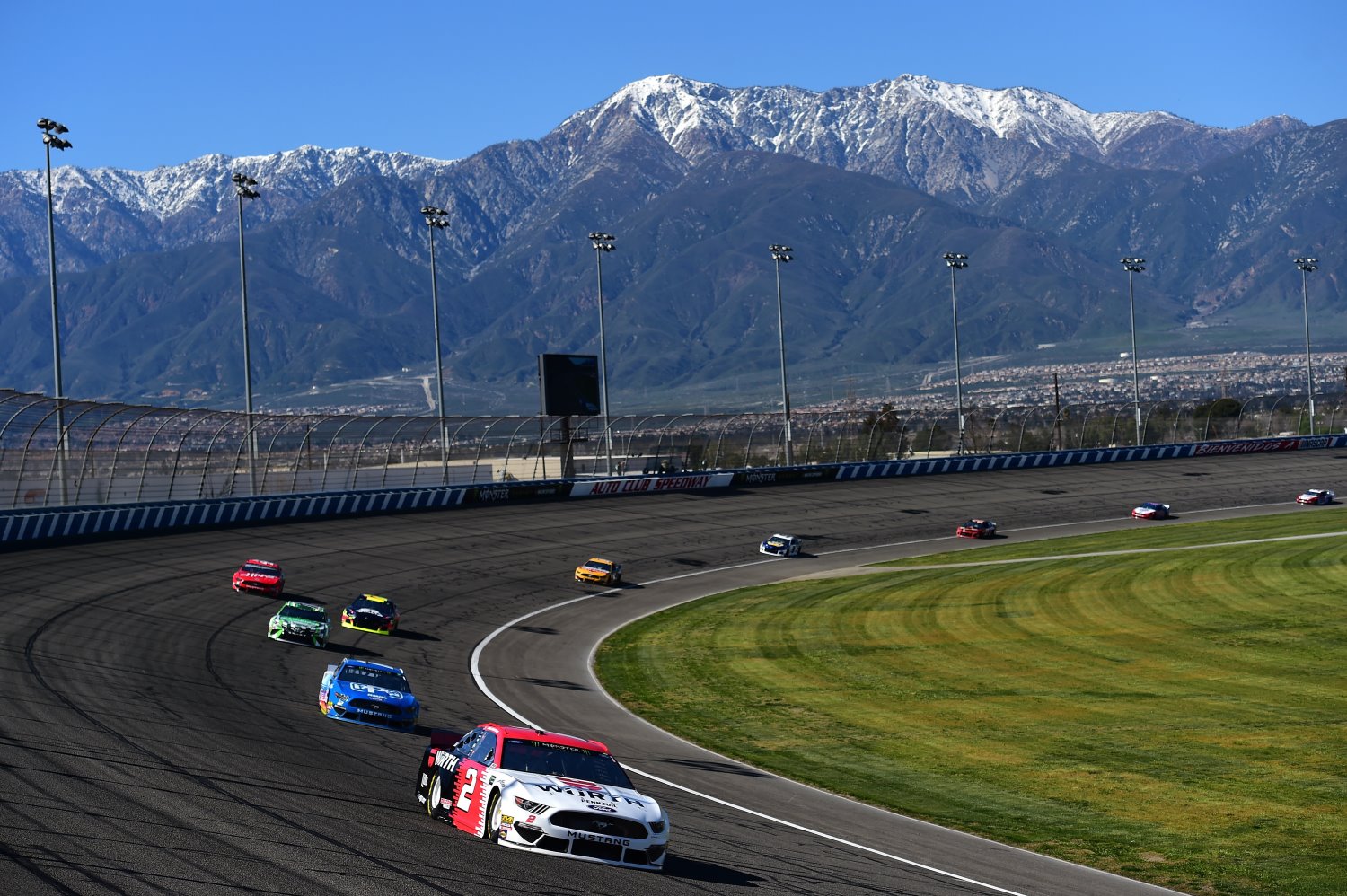 This rumor from AutoRacing1.com sources is upgraded to ‘fact’ today.

NASCAR officials announced a shift to the early portion of the national-series schedule Tuesday, moving a race weekend planned for Auto Club Speedway to the Daytona International Speedway Road Course due to Covid-19 concerns.

The move means NASCAR’s top series will open with three consecutive weekends in Florida and two straight weeks at Daytona, as Homestead-Miami Speedway will shift back one week on the schedule to accommodate the move.

The Camping World Truck Series had previously been scheduled to contest its second race of the season at the 1.5-mile Homestead-Miami track. That event has been realigned to the 3.61-mile Daytona Road Course layout, which hosted NASCAR national-series races for the first time last August.

According to AR1.com sources, rumor has it that NASCAR will cancel the Cup race at the Fontana oval in the spring and replace it with a race on the Daytona road course.

Reasons for the change include the California COVID-19 restrictions and the schedule for the upcoming racetrack renovation we hear.