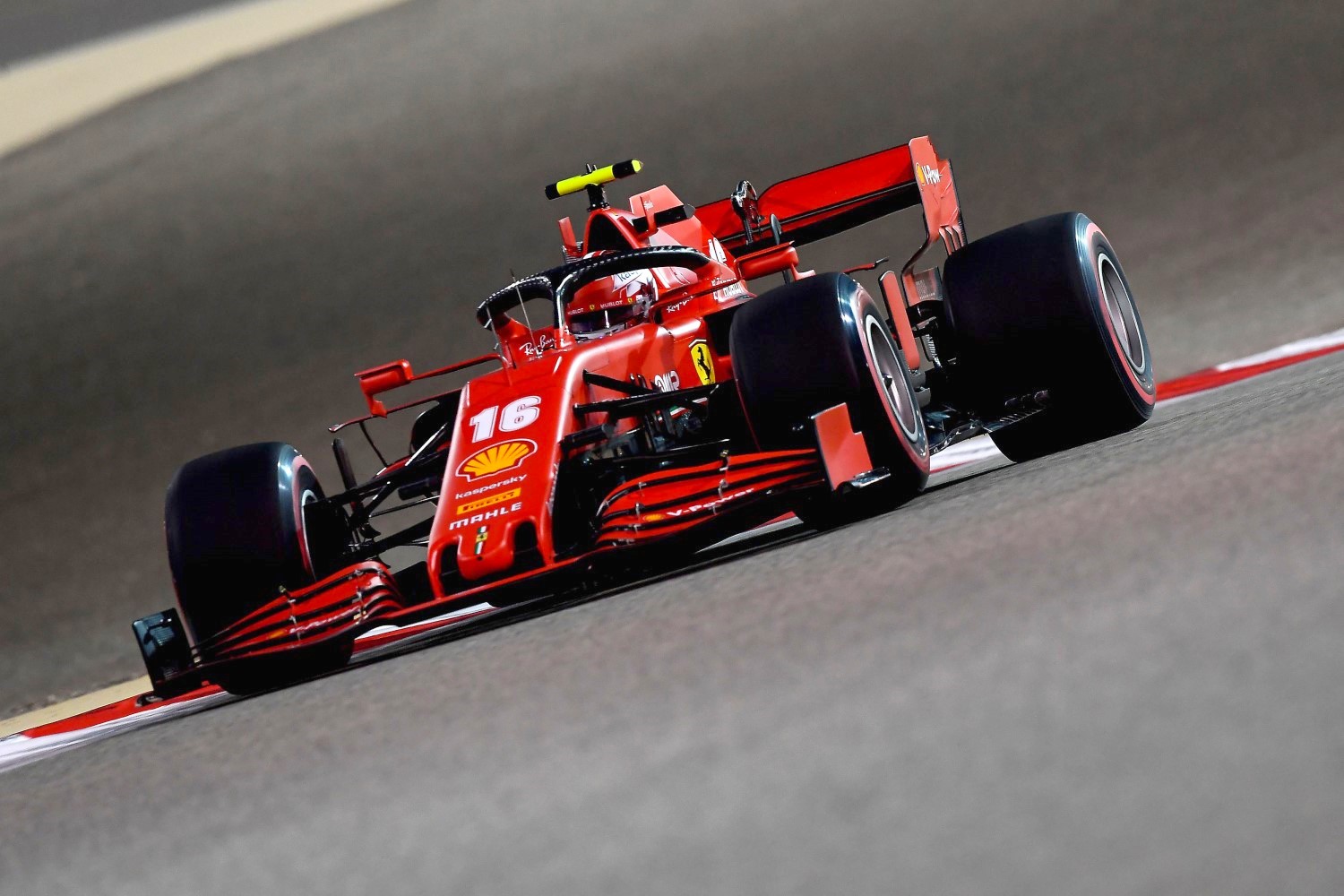 Charles Leclerc has been handed a three-place grid drop for the final race of the year in Abu Dhabi for causing the first-lap crash that put him and Red Bull’s Max Verstappen out of Sunday’s Sakhir Grand Prix on the spot.

Leclerc collided with Sergio Perez at Turn 4 on the opening lap while trying to pass Verstappen, which led to the Dutchman being taken out as he avoided the impact.

Verstappen said afterwards that Leclerc had been reckless and should take the blame for the incident, with the stewards apparently concurring, handing the Ferrari driver a three-place grid drop and two penalty points for causing a collision.