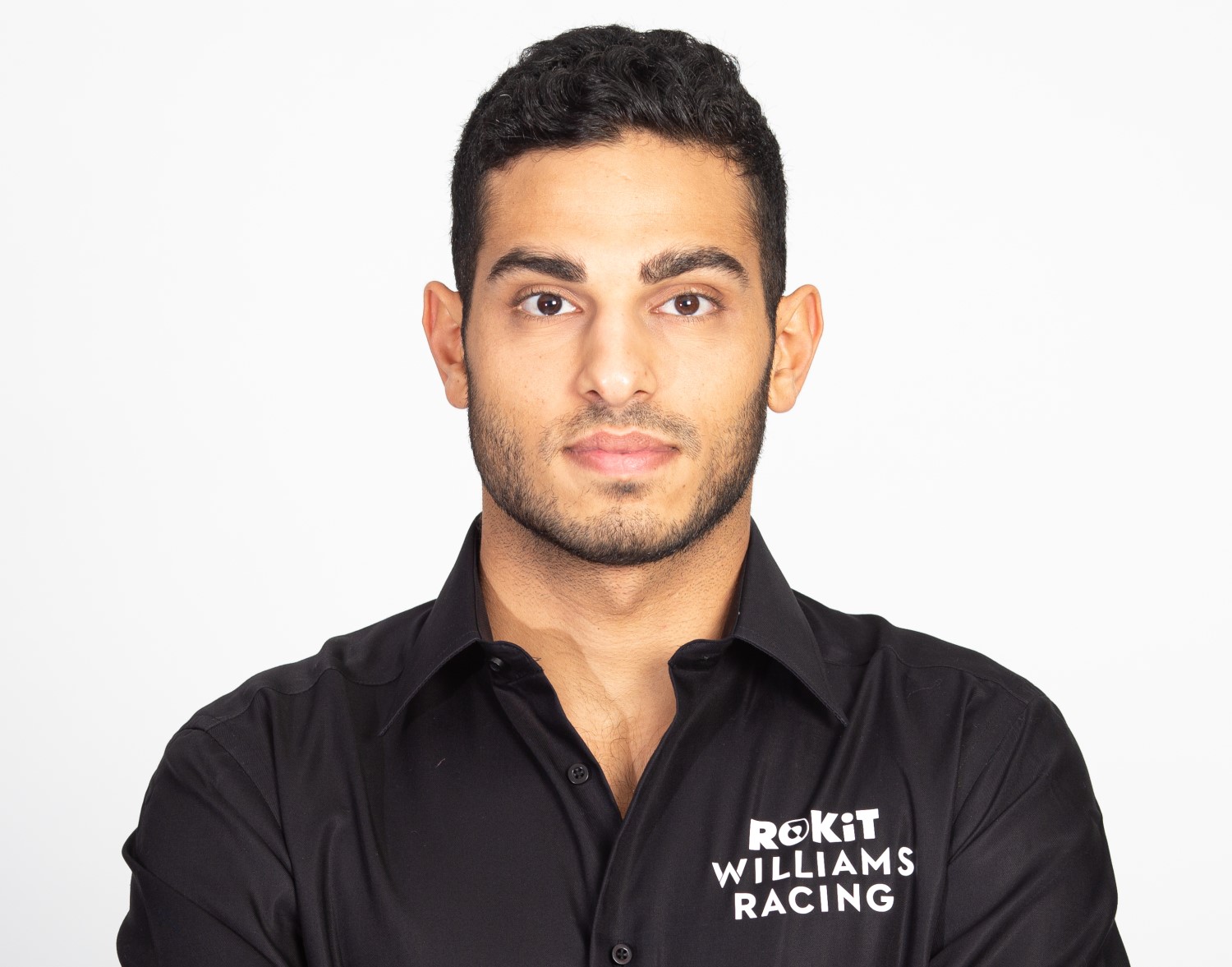 The official post-season test of the 2020 FIA Formula 2 Championship begins tomorrow at Sakhir’s Bahrain International Circuit. The three-day event takes place between December 8-10 and provides teams and drivers the chance to begin their preparations for the 2021 season in earnest, and to draw a line under the 2020 campaign.

Six hours of testing is available on all three days of the event, with Day 1 and Day 2 consisting of two three-hour long sessions beginning at 9am and 2pm (local time). Day 3’s morning session also starts at 9am, with the afternoon session running from 1pm until 4pm (local time).

Pirelli’s hard compound tire will be used throughout the test, with each car allocated eight sets for the event.

Several new drivers join some more experienced racers behind the wheel of F2 machinery over the three days, all looking to show that they have what it takes to compete in the top tier of junior motorsport.

FIA Formula 3 champion Oscar Piastri joins PREMA Racing’s title winning F2 outfit in 2021, and lines up alongside Robert Shwartzman at the Italian team for the test. Shwartzman takes part after a rookie F2 campaign that saw him take more wins than any other driver on the grid.

Felipe Drugovich makes the switch to UNI-Virtuosi after an impressive rookie season of his own. The Brazilian is joined by Guanyu Zhou on the first two days of the test before Clément Novalak, who scored two podiums with Carlin Buzz Racing in FIA Formula 3 this season, replaces the Chinese driver on Day 3.

Carlin, fresh from securing third place in the Formula 2 Team’s Championship last weekend, run two drivers familiar with F2 machinery on all three days. Red Bull’s Jehan Daruvala remains with the British outfit and is joined by Dan Ticktum, who makes the move from DAMS.

Two more Red Bull Juniors are set to test with Hitech Grand Prix, as Jüri Vips returns to an F2 machine following his four-round stint in place of the injured Sean Gelael earlier this season. The Estonian is joined by the promising talent of New Zealander Liam Lawson, who finished fifth in F3 this year.

Renault’s Christian Lundgaard continues with ART Grand Prix, with F3 vice-champion Théo Pourchaire set to test alongside him on all three days. The gifted Frenchman made his F2 debut with BWT HWA RACELAB in the final double-header of the season at Sakhir, become the youngest driver to race in the Championship.

MP Motorsport run another promising F3 graduate in the form of Lirim Zendeli. The German racer is joined on all three days of the event by the experienced Louis Delétraz, who makes the switch to the Dutch team from Charouz Racing System.

Charouz give an opportunity to David Beckmann, Zendeli’s compatriot and Trident Formula 3 teammate. Beckmann took six podiums in F3 last season, including two wins. F2 vice-champion Callum Ilott returns to the Czech outfit for Day 1 of the event, before Guilherme Samaia gets behind the wheel for the final two days.

Marcus Armstrong joins Roy Nissany at DAMS for all three days of post-season testing, with the pair making moves from ART and Trident respectively.

Spanish team Campos Racing blend youth and experience with Ralph Boschung and Logan Sargeant. Boschung has been confirmed at the team for the 2021 campaign and will be looking to continue his preparations after stepping in for Jack Aitken at the 2020 season finale. Sargeant steps up to F2 after a title-contending Formula 3 campaign.

Fellow 2020 F3 racer Matteo Nannini also gets behind the wheel of the F2 car for the first time with HWA. The Italian begins testing with Roberto Merhi, who returns to F2 after previous drives in 2017 and 2018.

Novalak will get his first taste of F2 machinery with Trident on the opening two days of the test, before Dutchman Bent Viscaal takes the seat on the final day. Viscaal showed impressive pace in F3 last year, taking his maiden win at Silverstone. Marino Sato continues his work with the Italian outfit in the second car.