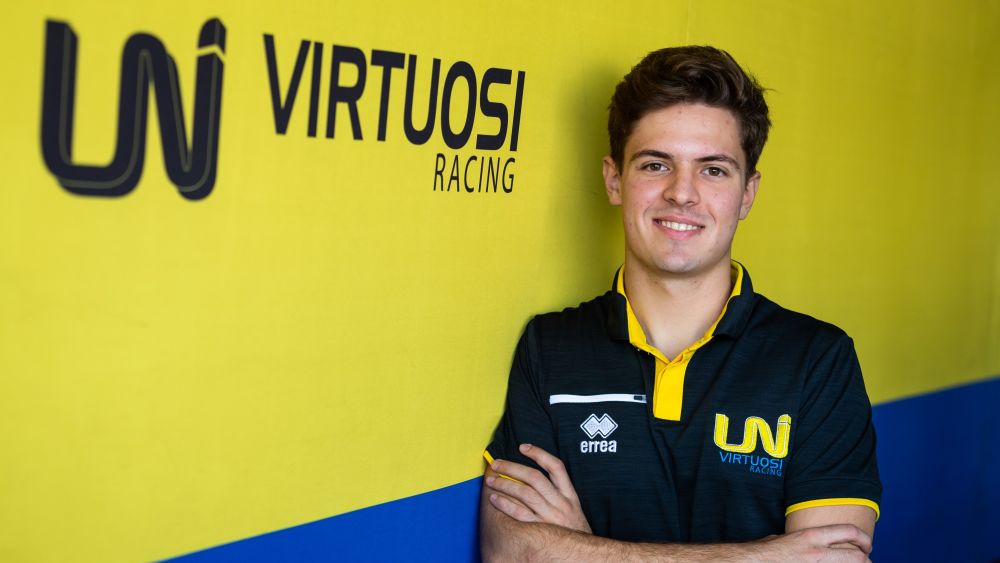 Callum Ilott said in the Round 11 Feature Race press conference that teams should take notice of Felipe Drugovich and his F2 team UNI-Virtuosi listened, signing the Brazilian racer for the 2021 season.

Drugovich has enjoyed a breakthrough season in F2, claiming three victories in his rookie year, including a dominant feature race performance in Bahrain late last month.

“I think if you take a big picture of the championship, I think UNI-Virtuosi has been the team that has had the best pace,” said Drugovich. “Through the season they had really good qualifying pace, and they’re really fast at every track.

“With other teams you could see they were really good somewhere, but somewhere else, they might not have the pace.

“So I think this has been the most consistently good thing. And that’s why we wanted to get on board with them.”

Drugovich – whose surname means ‘son of dragon’ – won the prestigious MRF Challenge title in 2017-18, before going on to claim the Spanish Formula 3 and Euroformula Open championship in 2018.

UNI-Virtuosi were the 2020 vice-champions, claiming as many pole positions as the rest of the field combined on the way to four wins and second in the Teams’ Championship standings.

Team Principal Andy Roche added: “UNI-Virtuosi Racing is delighted to have Felipe Drugovich onboard for the 2021 FIA Formula 2 season.

“Felipe had a fantastic maiden season in Formula 2 this year with three victories, despite the uncertainty 2020 has produced. He has shown amazing pace and ability in only his first year in the championship.

“UNI-Virtuosi Racing has a long history of working with young drivers to help them succeed in a competitive championship quickly, and that’s exactly what we’re targeting with Felipe.

“We’re looking forward to him joining us for the post-season test to work with his new team-mates on being ready to hit the ground running at the start of next season.”