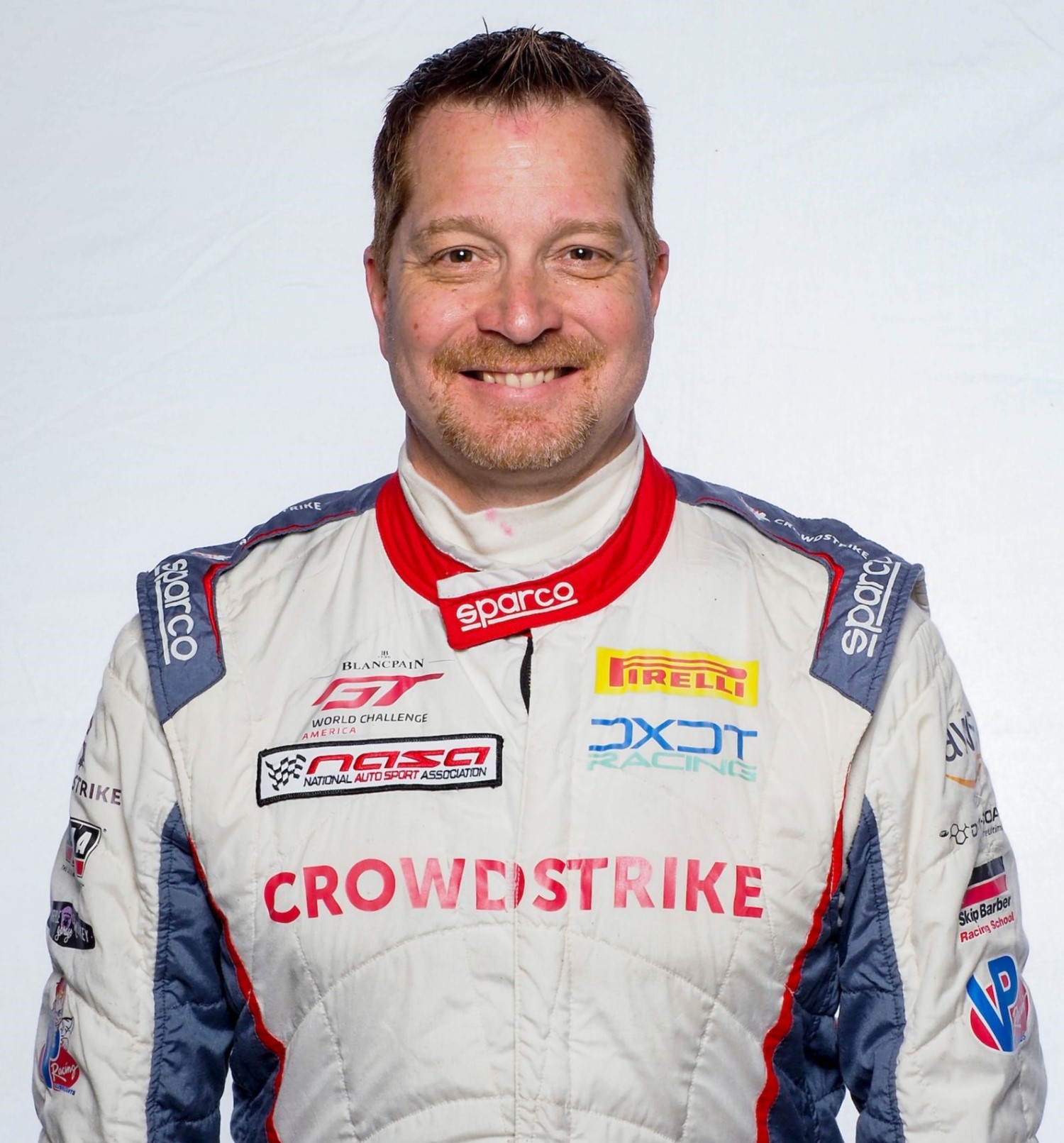 George Kurtz (shown above) will team up with Jon Bennett and Colin Braun to drive the No. 54 Composite Resources/CrowdStrike Ligier JSP320 in the endurance rounds of the IMSA WeatherTech SportsCar Championship. Matt McMurry will join the team as a fourth driver for the Rolex 24 at Daytona.

CORE autosport recently announced a return to IMSA’s premier championship with an LMP3 entry for Bennett and Braun. For endurance races at Daytona, Sebring, Watkins Glen and Petit Le Mans, Kurtz will join the team for a three-driver roster, while McMurry makes it a four-driver lineup for the Rolex 24 at Daytona.

Another new ‘name’ fans will see on the No. 54 is CrowdStrike. A pioneer in cyber security, CrowdStrike has been involved in racing since 2016.

“I’ve known Colin for a long time and followed his success with CORE,” Kurtz said. “This relationship is an extension of a successful run with Colin in sports cars, including our recent class win at the SRO Indy 8 Hour race and a successful Spa 24 Hour debut. I know CORE operates with a high level of professionalism, which is important to me if the car is carrying the CrowdStrike logo. I’ve been racing GT cars most recently, but I’m thrilled to get back to prototypes, where my racing career began. CORE is synonymous with winning and professionalism.”

McMurray may be the newest WeatherTech GTD Champion, but the year prior he was the LMP2 class champion. He will join the driver lineup for the Rolex 24 at Daytona, where he is still searching for his first win.

“I’m so excited to be joining CORE for the Rolex 24,” McMurry said. “They’re one of the biggest names in American sports car racing, so it’s an honor to get to join them. I look forward to working with Colin, Jon, and George and fighting for a win with them!”

All four drivers will have their first chance to drive the No. 54 together at the Roar Before the 24, January 22 – 24. The 2021 IMSA WeatherTech Sportscar Championship kicks off the following week with the Rolex 24 at Daytona, January 28 – 31.