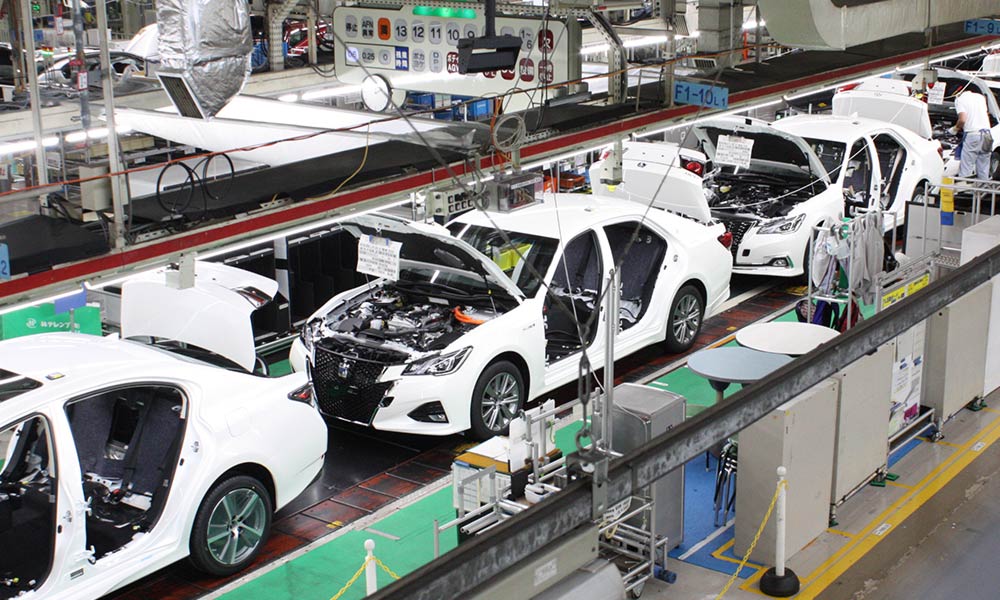 Following similar commitments by several nations, Japan is planning to phase out the sale of gas and diesel-engined cars by 2035. Government officials announced the plan as part of an agenda that the Prime Minister set to reduce greenhouse gas emissions over the next few decades, NHK reported.

However, this plan still permits hybrid sales, more or less mirroring China’s treatment of hybrids and EVs as New Energy Vehicles. So it won’t be a true ban on internal combustion engines. Several other nations have contemplated a ban, and some of them are farther along on EV adoption rates.

Japanese automakers are also expected to produce gas- and diesel-engined cars well after this date, for export to other countries.