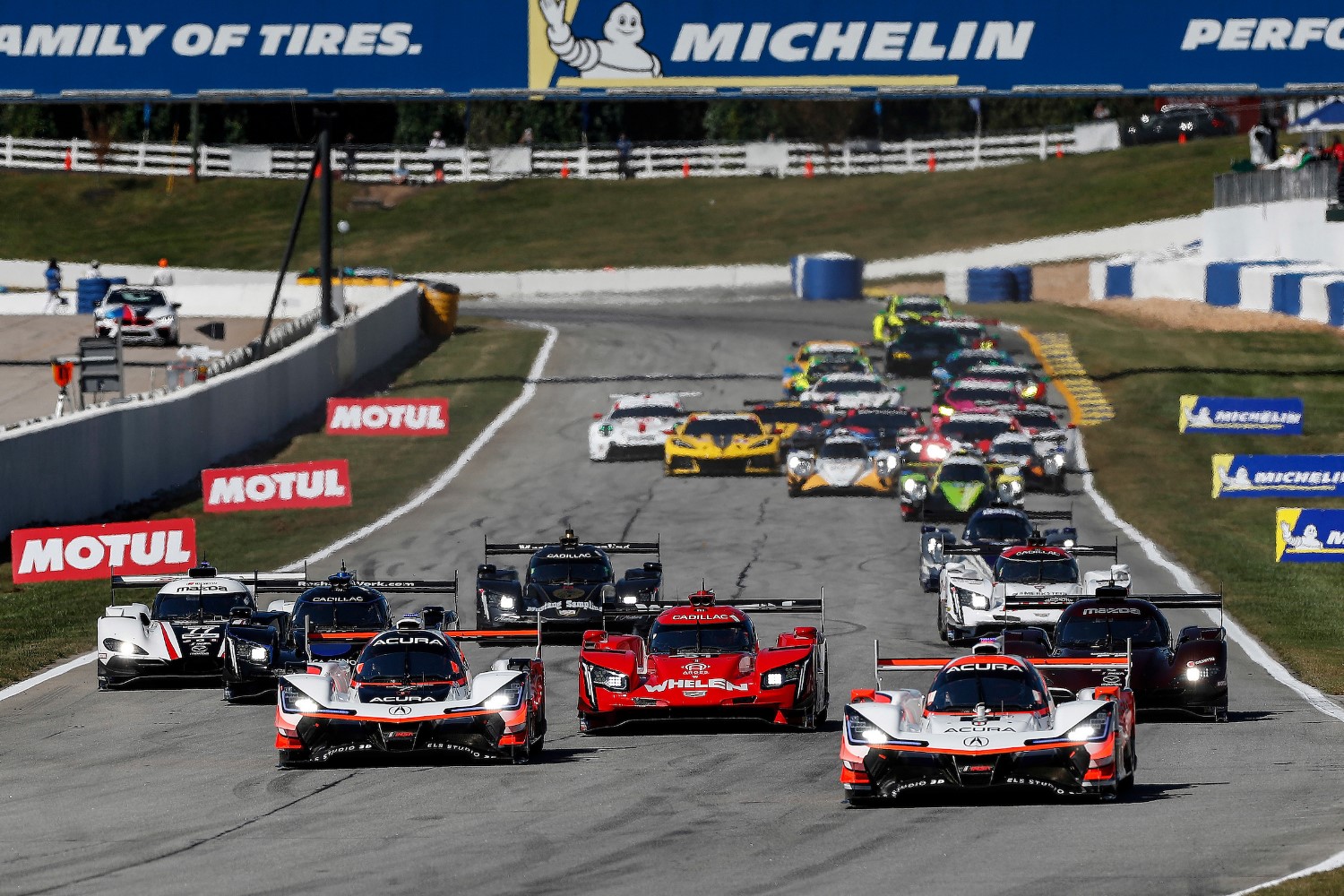 NBC Sports delivered significant viewership gains and milestones for the second straight year for the IMSA WeatherTech SportsCar Championship in 2020, producing a 21% increase in viewership for 19 race telecasts across NBC, and NBCSN, despite the season being significantly affected by COVID-19. 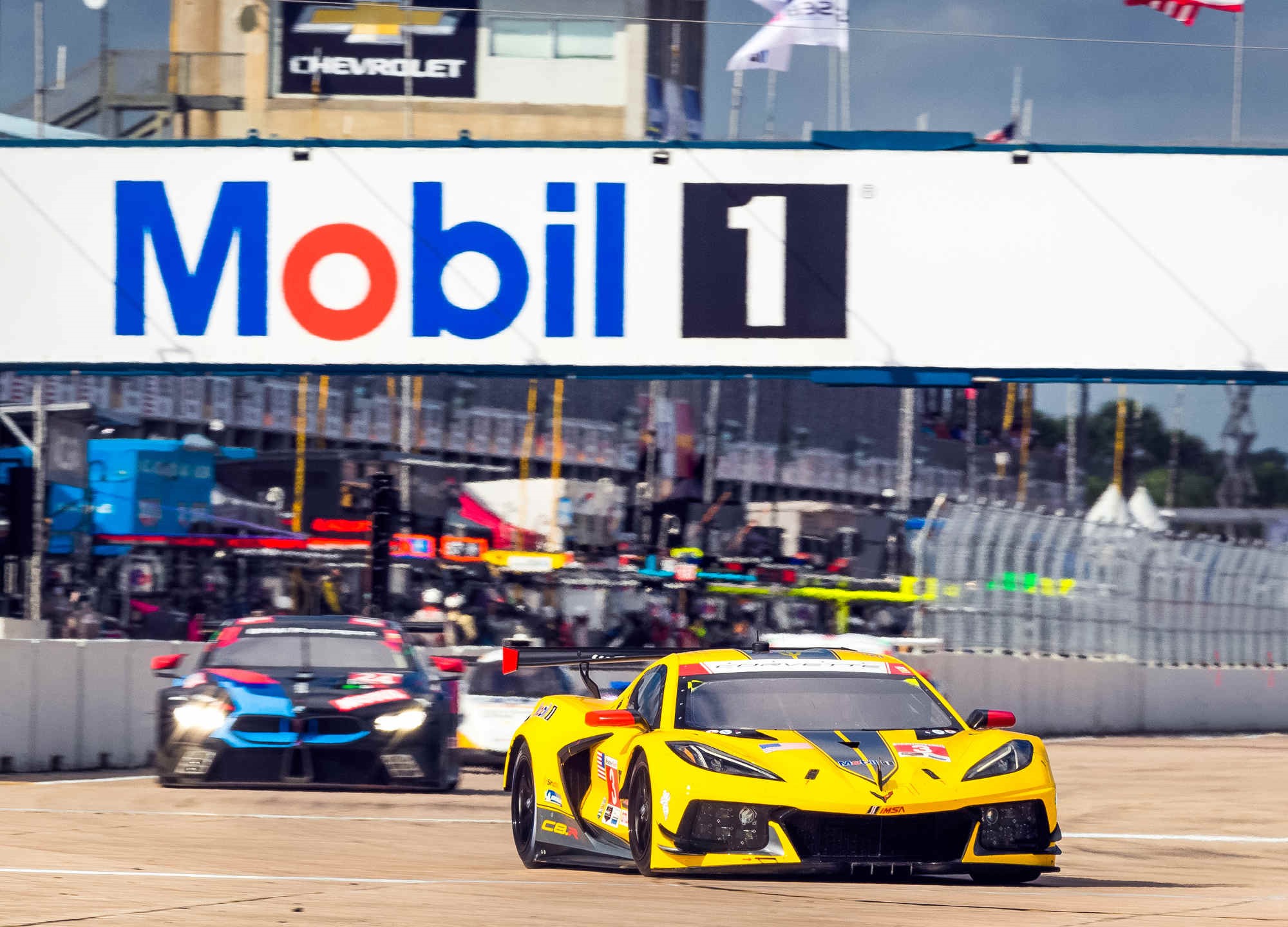 In addition, coverage from Sebring International Raceway on July 18 on NBCSN produced the network’s most-watched IMSA race since acquiring broadcast rights prior to the 2019 season, averaging 358,000 viewers.