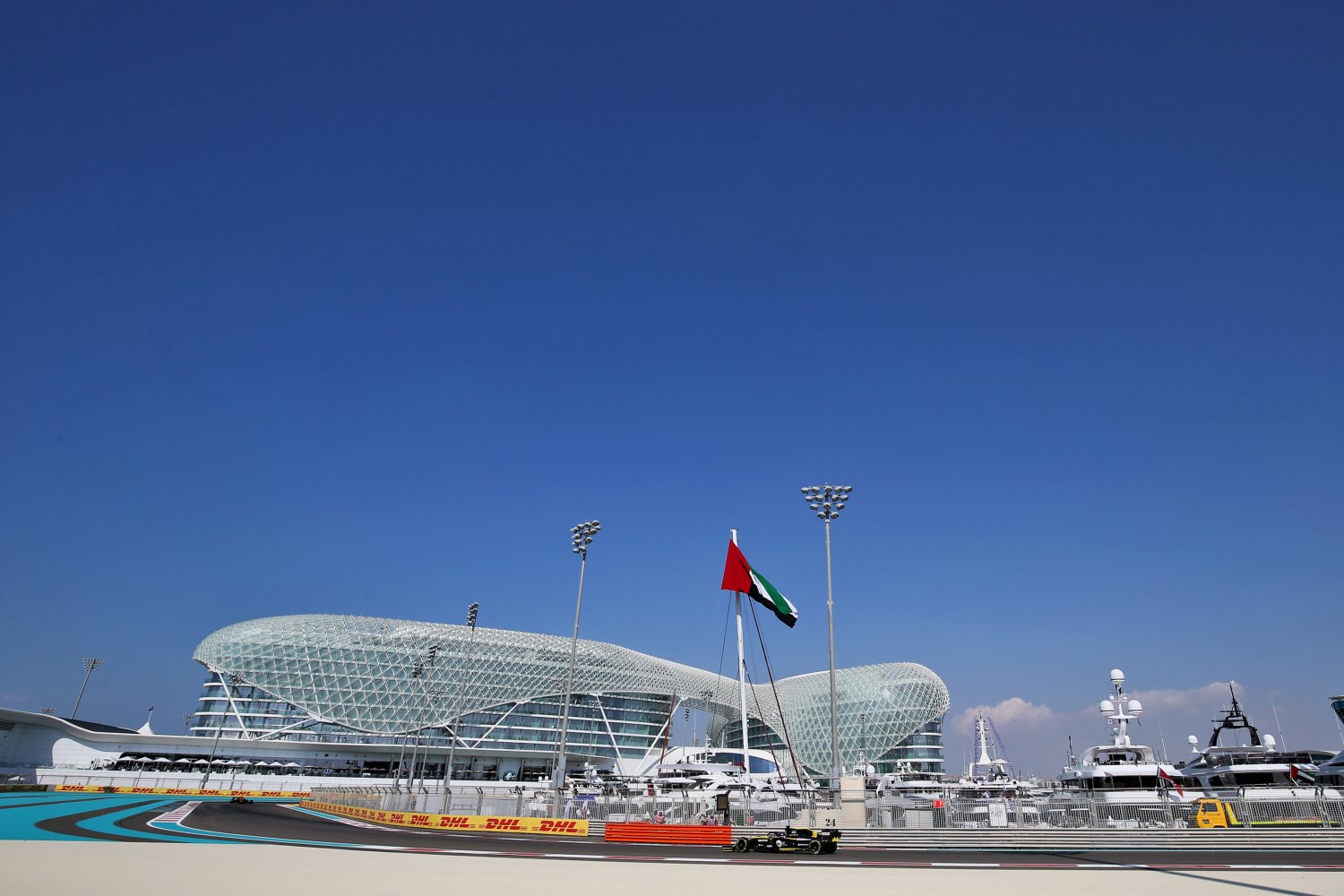 The 2020 Formula 1 season will come to a close at the Abu Dhabi Grand Prix. This weekend’s Abu Dhabi Grand Prix will mark the final chapter of a crazy 2020 season, a year that threw the sport – as well as the world – into turmoil for reasons that extend way beyond the realm of competition and entertainment.

As the world grappled with the Covid-19 pandemic, the sport, like most other businesses, ground to a halt for the best part of four months. The engines went quiet, the garages shut: Formula One forgot about cars and played its part in tackling the sanitary emergency as people did sacrifices for the common good.

The event will once more take place at twilight, with Yas Marina’s floodlights illuminating the arena once the sun goes down beyond the desert horizon. Its centerpiece is the W Hotel, whose honeycombed lattice traverses the racetrack, equipped with 5,000 lights that shimmer as the night develops.

After the second of two race weekends on the Bahrain International Circuit, with the outer configuration making its F1 debut, the teams and drivers travel to Abu Dhabi for the concluding fixture of the 2020 campaign.

The twelfth Abu Dhabi Grand Prix will be held there next weekend. The Yas Marina Circuit has seen five different winners since hosting its first F1 race in 2009. With five victories to his account, Lewis Hamilton (2011, 2014, 2016, 2018, 2019) is the most successful driver on the 5.554 km Yas Island circuit. Valtteri Bottas won the 2017 race in his debut season with the Mercedes-AMG Petronas F1 Team.

Sebastian Vettel is the second-most successful contestant in terms of race wins, with a personal tally of three. In the qualifying stakes, Lewis also leads the way with five pole positions. Mercedes-powered cars have achieved a grand total of seven wins and eight pole positions in Abu Dhabi. The lap record in the race is 1:39.283 minutes, clocked by Lewis in the 2019 season. The fastest lap ever driven on the circuit was also recorded by Lewis on his pole-setting lap (1:34.779 minutes) last year.

The big question on everyone’s mind is which car George Russell be in this weekend – the Mercedes again subbing for Lewis Hamilton, or the back of the grid Williams.

The action will commence with two practice sessions on Friday, prior to final practice and qualifying on Saturday, with Sunday’s 55-lap race set for 17:10 local time (08:10 EST/13:10 GMT). 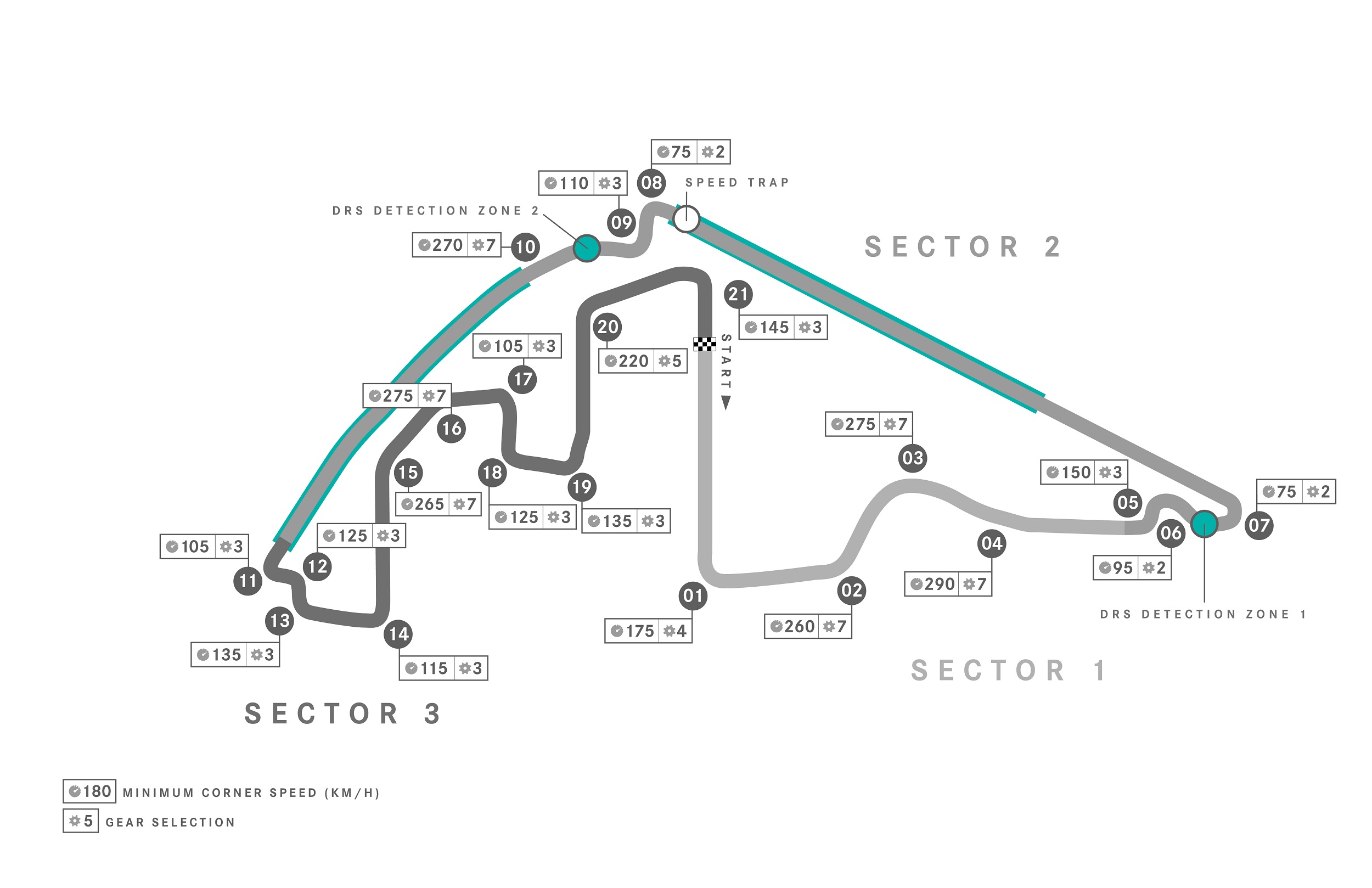 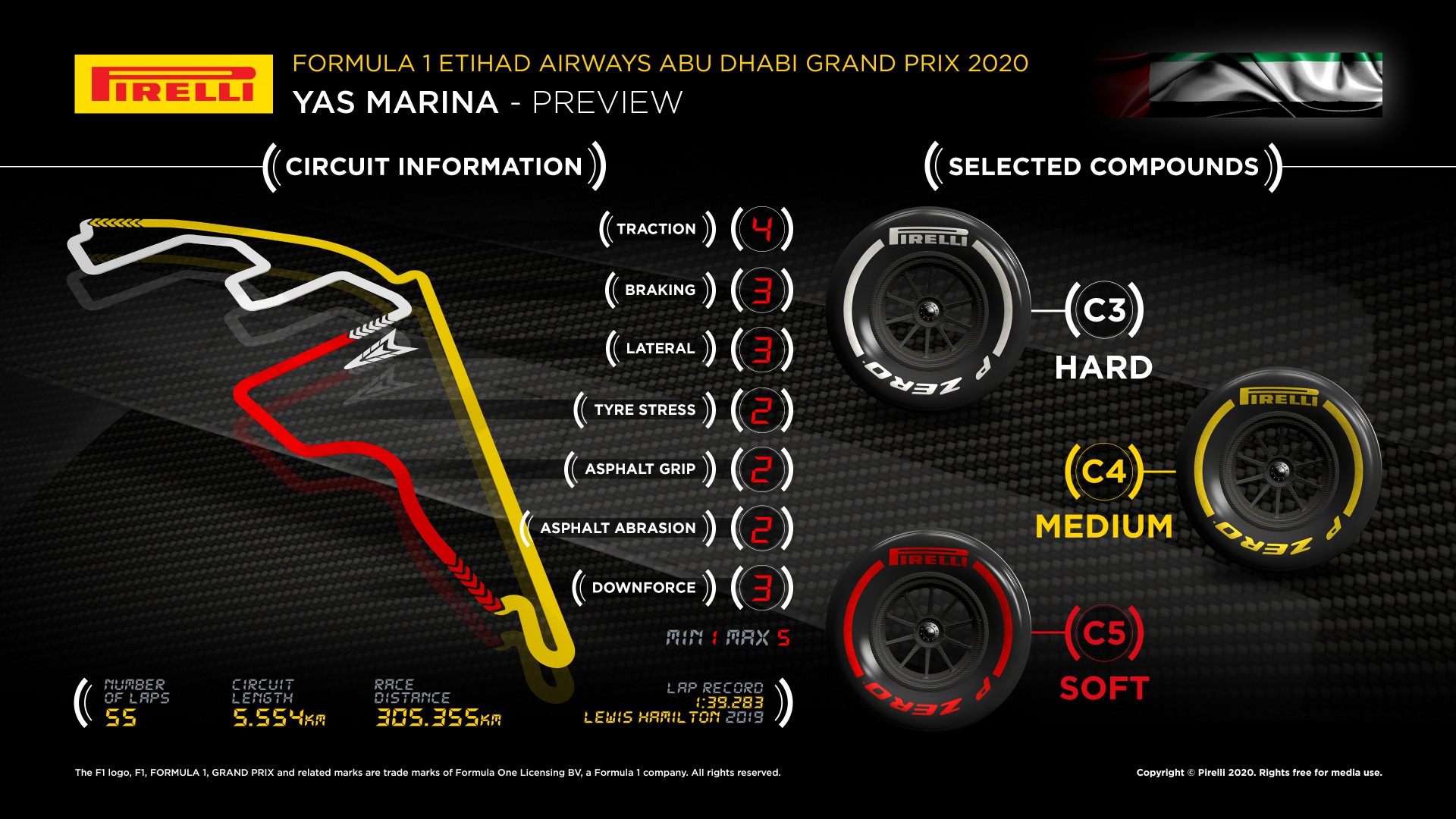 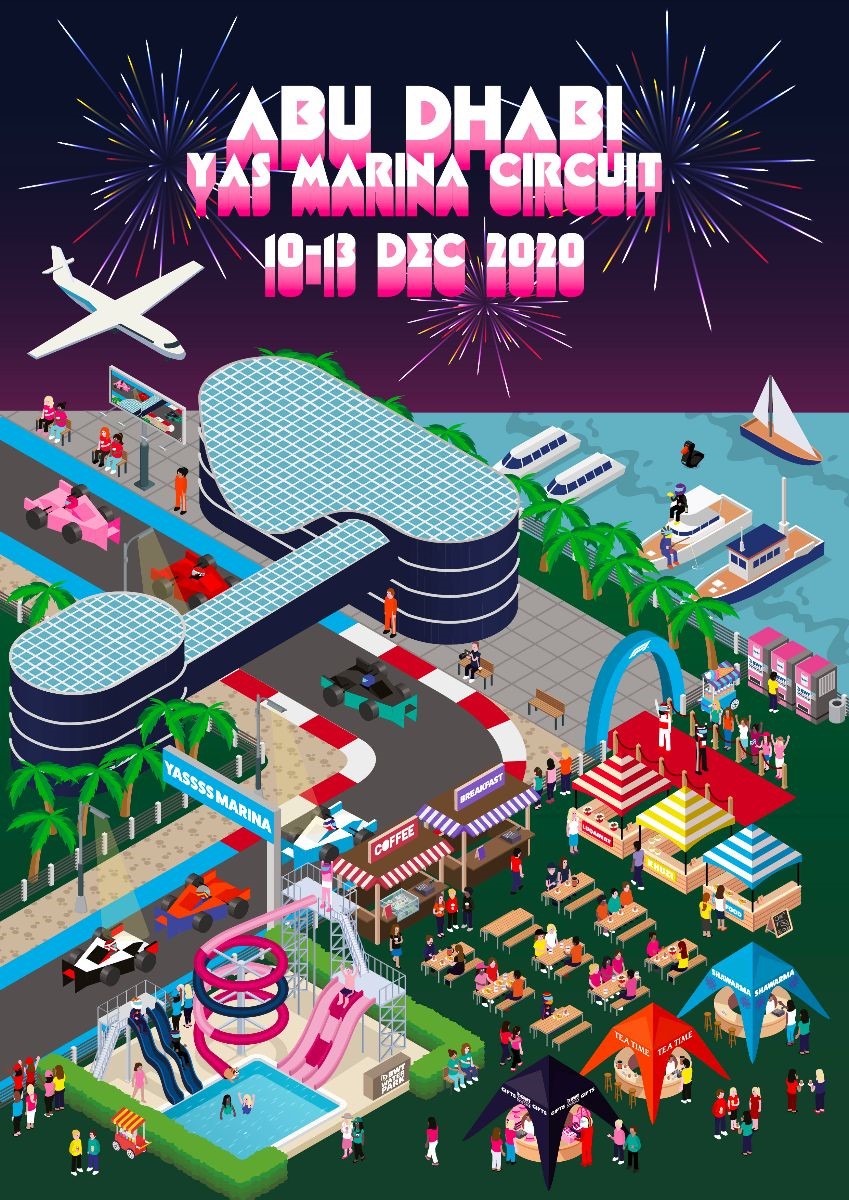 Five Things to Look Out for in Abu Dhabi