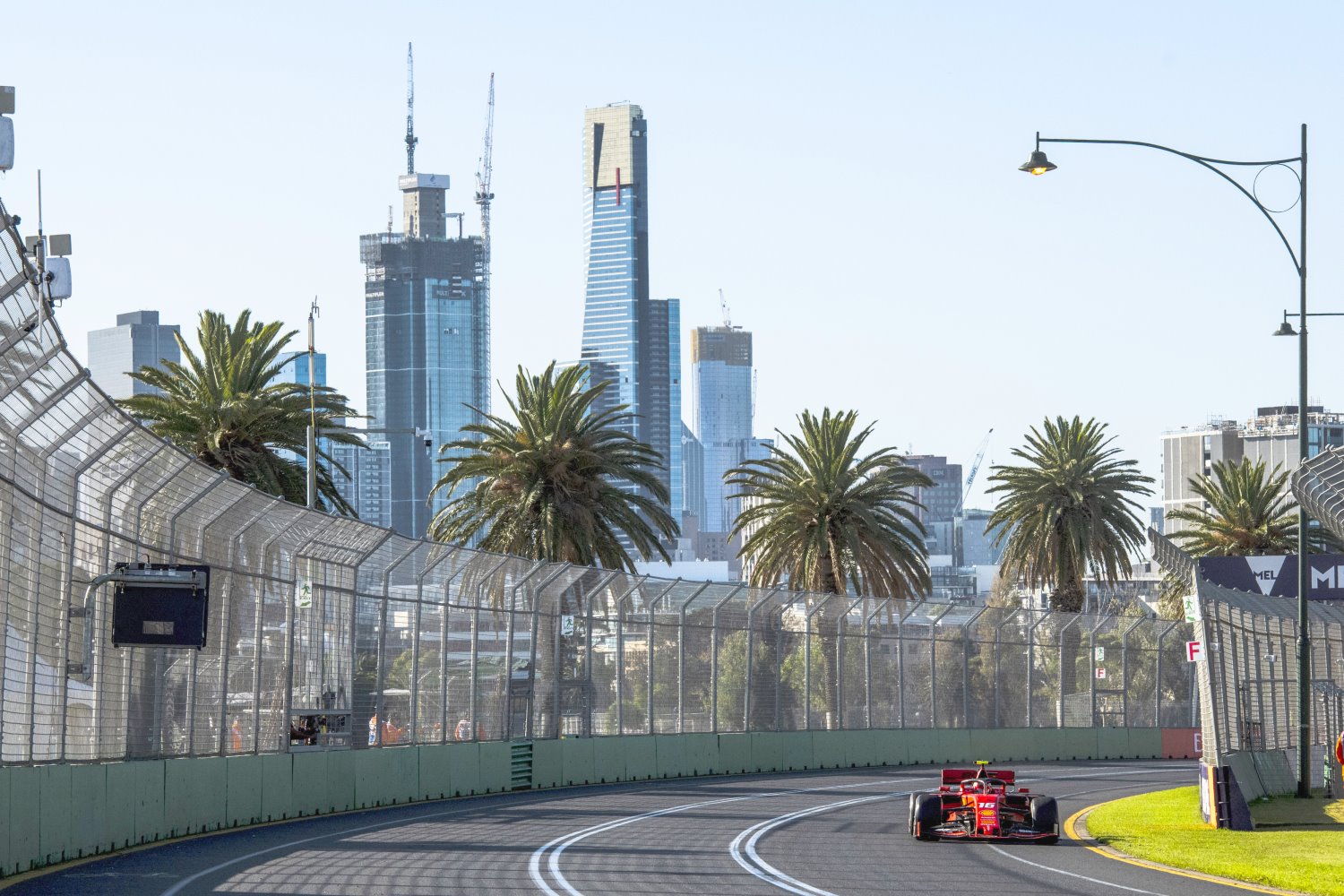 (GMM) Lawrence Stroll admits that the season-opening Australian GP will be postponed.

The rumor about Melbourne not being able to host the first race of 2021 as scheduled on March 21 comes amid tough coronavirus restrictions in the country and the reportedly more virulent covid-19 strain circulating the UK.

“This has not been officially announced, but it will happen. Not cancelled, but postponed,” Aston Martin team owner Stroll is quoted by Speed Week.

“We will go there in the fall. The first race will be in Bahrain.”

Stroll’s comments tie in with speculation that, on January 4, new F1 CEO Stefano Domenicali told team bosses of the postponement in a video conference.

It is believed Domenicali also said the pre-season test will be moved from Barcelona to Bahrain on March 12-14, with the island Kingdom also set to host the opening race of 2021 on March 28.

After that, rumors suggest Shanghai on April 11 and the following race on the 25th are likely to take place at Portimao and Imola.

“Unfortunately, the coming months will be difficult,” Stroll said. “I see light at the end of the tunnel as the vaccines are coming now, but the first part of the world championship will undoubtedly be a challenge.

“I do think we have the worst behind us though and we have learned a lot about how to do races with precautionary measures.”

This rumor is upgraded to ‘strong’ today.  Australian Grand Prix organizers and officials are discussing the schedule for the race with Formula One management, a government spokesman said on Tuesday, amid speculation the season-opener will be postponed due to the COVID-19 pandemic.

With Australia maintaining strict quarantine controls on international arrivals, media reports have said the March 21 race at Albert Park will be pushed back to later in the season.

“Discussions between the Australian Grand Prix Corporation, the government and Formula One management about the Formula One calendar for 2021 are ongoing,” a Victoria state government spokesman said. We hear October 17th is being discussed.

“As part of those discussions, the government will continue to prioritize public health considerations while protecting our major events calendar.”

“Further detail will be provided upon finalization of arrangements with all parties in the coming weeks,” the AGPC said in a statement. 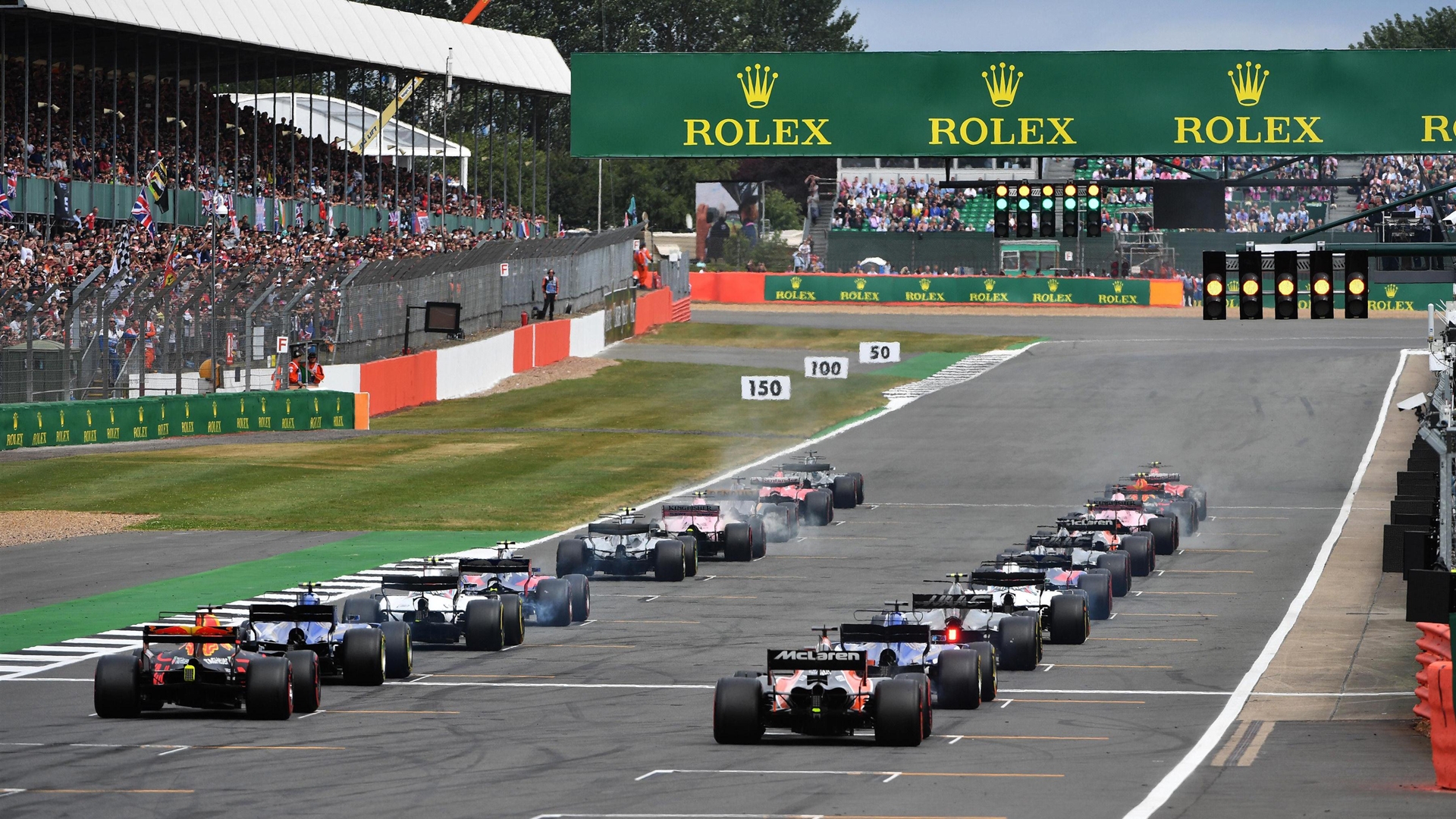 The Bahrain GP, set for March 28, is poised to replace Australia as the season-opener.

With just weeks until the Melbourne street circuit needs to start construction, there have been fresh doubts about whether the 2021 season-opener will be going ahead as planned in early March.

The Australian government has been very strict when it comes to quarantining, and without getting the permission from the government to bypass the mandatory 2-week quarantine, or organizing charter flights for all F1 personnel and creating a virus-free moving entourage, hosting the race in Melbourne could be a struggle as the building of the track needs to be started by the end of January at the latest.

Look for Bahrain to be the season opener in late March.

There are no certainties that Australia will host the opening round of the 2021 Formula 1 season according to Mercedes Team Principal, Toto Wolff.

Melbourne is slated to host the opening round of a record 23-race schedule on March 18-21, marking F1’s return to Australian shores following the eleventh hour abandonment of the 2020 event.

“I would hope so, that it will be the real calendar, but obviously this is a moving target,” Wolff said when asked by Speedcafe.com about his confidence in the provisional calendar.

“We don’t know how quickly we can get on top of COVID.”

However, as things currently stand, Wolff suggests a return to Australia in March is unlikely.

“I would very much hope that we can start our season in Australia, back with all you guys,” he said.

“At the moment, quarantine rules would prevent that, prohibit that.

“So I think we need to take it month by month, see how things develop, and hopefully we have a very solid calendar that looks a little bit of that we have today.”

The race could be postponed and squeezed to the weekend after Japan with the races following Japan pushed one week to make room for Australia.