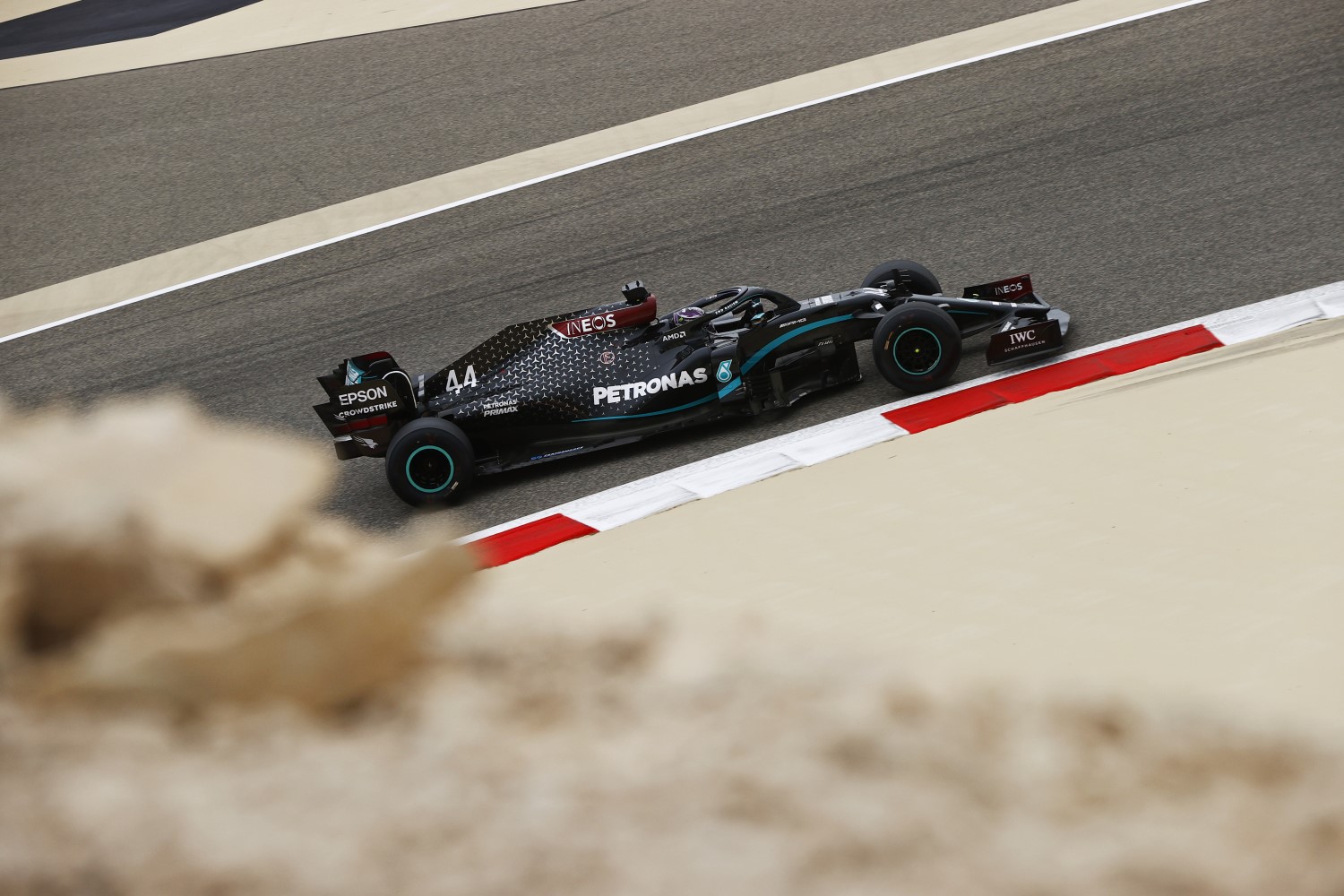 On Friday the F1 teams will get the chance to run Pirelli’s 2021-specification tires in Abu Dhabi, as was previously the case in FP1 and FP2 in Bahrain on November 27 (see Lewis Hamilton on the test tires above). These tires were tested during FP2 in Portimao on October 23, and subsequently homologated by the FIA on November 1.

In Abu Dhabi, the teams will have one set of 2021 C4 compound per car to try out during FP2 only for a minimum of eight timed laps (as opposed to Bahrain, where there were two sets per car of the 2021 C3 compound).

The aim of the test is to allow teams and drivers to gather data that will be useful for next season. The new specification for 2021 has been developed to suit the continued evolution of the current cars and the expected loads on them next year.

Pirelli has left the teams free to define their own run plans in order to collect the information that will be most useful to them, but suggests using reduced pressures: 21.5 psi at the front and 19.5 psi at the back (1.5 psi and 0.5 psi lower respectively than the 2020 specification). Pirelli also suggests modifying the car set-up to allow the new structure to work at its best and compensate for any effects such as understeer.