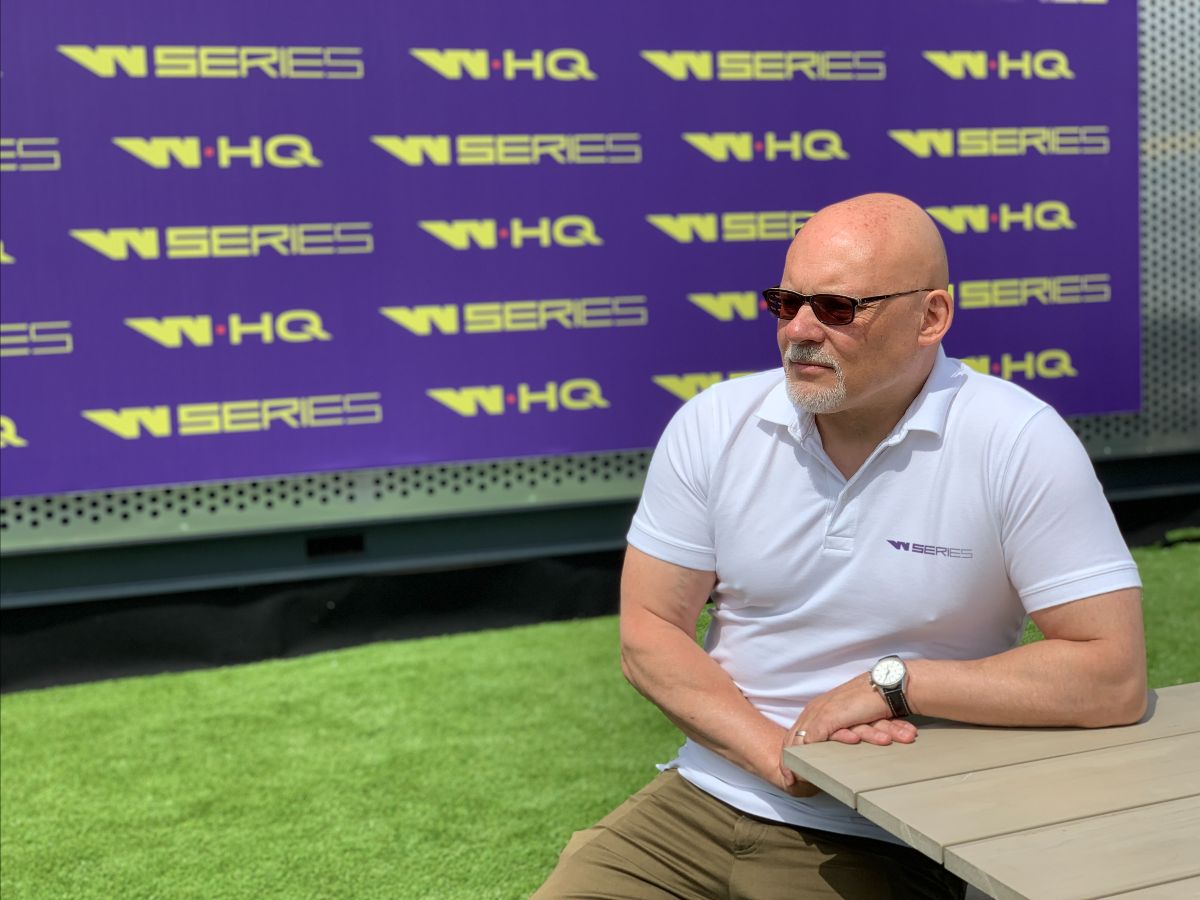 Racing Point F1 team announced that they have invited Matt Bishop to join Aston Martin Formula 1 Team as Chief Communications Officer next year, and he has accepted the invitation.

Matt started his Formula 1 career more than a quarter-century ago, first as an automotive and motor racing journalist then as the Editor-in-Chief of F1 Racing (now GP Racing) and Group Editor of Autosport. In 2008 he joined the McLaren Formula 1 team as Communications Director. Ten years later he left McLaren and became one of the founding team of W Series, the ground-breaking single-seater championship for women drivers, and he has spearheaded its communications operation with great success.

Matt’s track record in motorsport communications is rich and varied, and his knowledge and understanding of Formula 1 history second to none, making him the ideal person to lead the communications operation behind the return of one of the world’s most prestigious automotive brands, Aston Martin, to the world’s premier motor racing competition, Formula 1.

Matt will help deliver Aston Martin Formula 1 Team’s commitment to supporting diversity and inclusion, both internally and externally, via Formula 1’s excellent #WeRaceAsOne initiative. He is ideally placed to do so as a founder ambassador of Racing Pride, the movement developed together with Stonewall and launched in 2019 to promote LGBTQ+ inclusivity in the motorsport industry.

Otmar Szafnauer, CEO & Team Principal BWT Racing Point F1 Team:
“This is a key appointment as we prepare to launch the Aston Martin Formula 1 Team in 2021. Matt’s experience and knowledge will strengthen our existing media team and prove invaluable as we navigate the dawn of this exciting new era. It’s a signal of our intent to establish Aston Martin as a competitive force in the sport – both on and off track. Matt will add enormous value and enthusiasm to this project and we look forward to welcoming him to the team.”

Matt Bishop:
“Having been a Formula 1 journalist for many years, and having run the communications operation for a major Formula 1 team for a long time [McLaren, from 2008 to 2017], then having been centrally involved in an exciting motorsport start-up [W Series, from 2018 to 2020], I feel ready and able to devote my experience and expertise, and my enthusiasm and energy, to help make Aston Martin Formula 1 Team the huge success that it deserves to be.

“The BWT Racing Point F1 Team is already an extremely good one, and I am thrilled to be joining the great men and women who have made it just that, quite a few of whom I already know. But the ultimate potential of Aston Martin Formula 1 Team is limitless. Together, we have the opportunity to create something very special – and seriously successful.

“I am especially grateful to Lawrence Stroll [Chairman, Aston Martin], whom I have now met a number of times, and I am very proud to be one of a team of people who will work tirelessly to reward the faith he has placed in us. I am also very much looking forward to working with Lawrence’s son Lance, three times a podium finisher in Formula 1 despite being still only 22, and his vastly experienced team-mate Sebastian Vettel, a four-time Formula 1 World Champion.”