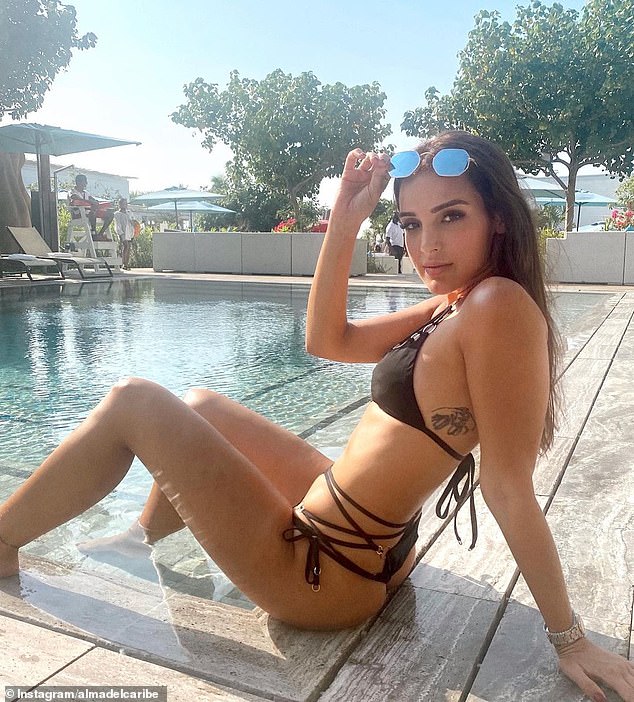 A reader writes, Dear AutoRacing1.com, how come no one complains about Lewis Hamilton’s behavior with women? Seems there is a double standard, depending on your skin color. Max Rubello 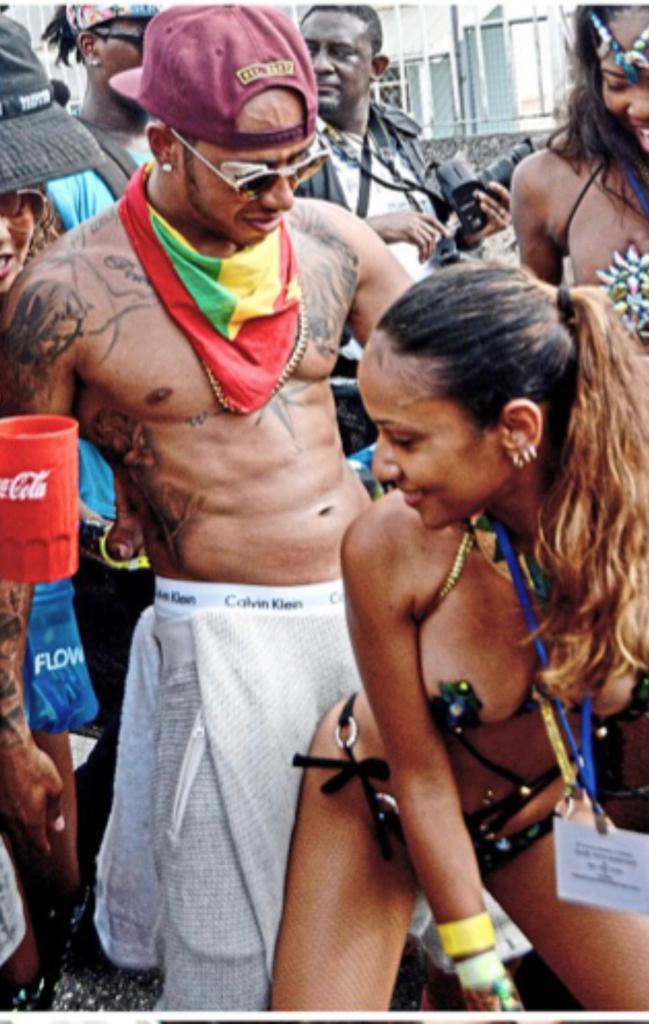 The brief social media footage, depicting the Russian as reaching out and touching the young woman as they travelled in a car, was slammed as “abhorrent” by Haas.

Mazepin responded by issuing a written apology, while the woman involved said she is “good friends” with the Formula 2 driver “and nothing from that video was serious at all”.

“I can give you my word he’s a really good person and he would never do anything to hurt or humiliate me,” she added.

Many social media users, however, slammed the behavior, launching a petition calling on Haas – who according to Corriere dello Sport is being paid EUR 20 million next year by Mazepin’s father’s company – to oust him.

Mazepin is regularly the subject of criticism, including of his overly defensive driving last time out in Bahrain. In 2016, he was banned from a F3 race for attacking rival Callum Ilott.

After the latest incident, however, Mazepin was defended by Igor Ermilin – the former presidential advisor to the Russian auto racing federation.

“Today, Formula 1 drivers are emasculated, because of their communication with the media, with corporations, with sponsors. There are very few individuals left now,” he told Sport-Express.

“Social media is an evil that unfortunately gives everyone the opportunity to interfere with others’ privacy. A Formula 1 driver is a normal person who faces consequences for every sneeze,” Yermilin added.

“Everyone knows that similar things happen in the personal lives of everyone else. We must give those involved with sport the opportunity to remain human.”

Mazepin was also defended by Oksana Kosachenko, who was best known in the Formula 1 paddock for being former Russian driver Vitaly Petrov’s manager.

“Everything that had to be done, Nikita did,” she said. “He apologized and I think that’s enough.

“Because of a second and a half of footage, it became the biggest nightmare story of all time and everything must be taken away from him now?

“His words made absolutely clear that he has drawn all the conclusions – namely, that as a Formula 1 driver you are under closer scrutiny by both the media and enemies in the paddock,” Kosachenko added.

“Everyone else that he needs to do, he will do,” she continued. “He has the brains, the competent management and parents who will tell him how to behave in this situation.”