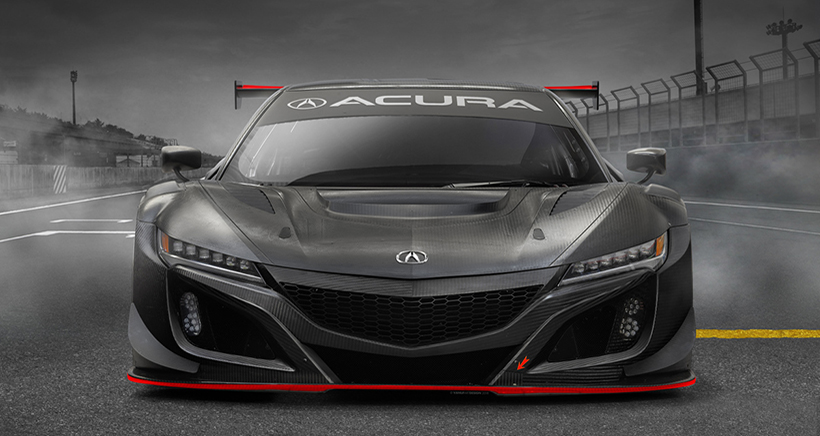 Twenty years after winning their first Rolex 24 At Daytona and a championship at season’s end, driver Andy Lally and team leader Mike Johnson will be reunited in the 2021 IMSA WeatherTech SportsCar Championship. Lally and his longtime teammate, co-driver and Magnus Racing owner John Potter are teaming up with Johnson’s Archangel Motorsports to field the No. 44 Acura NSX GT3 in the GT Daytona (GTD) class for the full 2021 season.

“If you told me the day after we won the 2001 Rolex 24 that Mike and I would go on to win the championship, then come back 20 years later to try it all over again, I wouldn’t believe it,” Lally said. “We’ve worked with each other on and off with four other teams over the years, I’ve been the best man at his wedding, and we’ve won a lot of races together, but to come back together for a full program under the Archangel banner is just awesome.”

“I can’t believe our first race as Magnus with Archangel will be 20 years after Archangel won the Rolex 24 with Andy Lally behind the wheel,” added Johnson, Archangel Motorsports team principal. “We have had a long history together.”

While Lally and Johnson won their first Rolex 24 together, the last two of Lally’s five career Rolex 24 victories came alongside Potter as his co-driver, aboard a Porsche in 2012 and an Audi in 2016. They’ll go for a third together in an Acura.

“I have known Mike for over 10 years and am excited to be teaming up with him for this next year,” Potter said. “He and I have had a lot of separate success and I hope that together we can have more. I am excited to join the Acura and HPD family and am looking forward to driving the Acura NSX GT3 Evo. The car has had great success for the last few years, and we hope to continue that.”

Acura NSXs won the 2019 and 2020 WeatherTech Championship GTD titles with Meyer Shank Racing. Lally was part of the MSR team’s driver lineup in the first year of the NSX GT3 program in 2017 setting up yet another full-circle moment.

“It’s a pleasure to welcome the Magnus with Archangel team to the Acura Motorsports family and welcome back Andy Lally,” said Acura NSX GT3 program manager Lee Niffenegger from Honda Performance Development (HPD). “The Magnus and Archangel organizations have combined for three Rolex 24 wins and multiple sports car racing championships. When he drove an Acura in 2017, Andy scored our first two wins globally for the Acura NSX GT3, and contributed to the development of our successful current NSX GT3 Evo.”