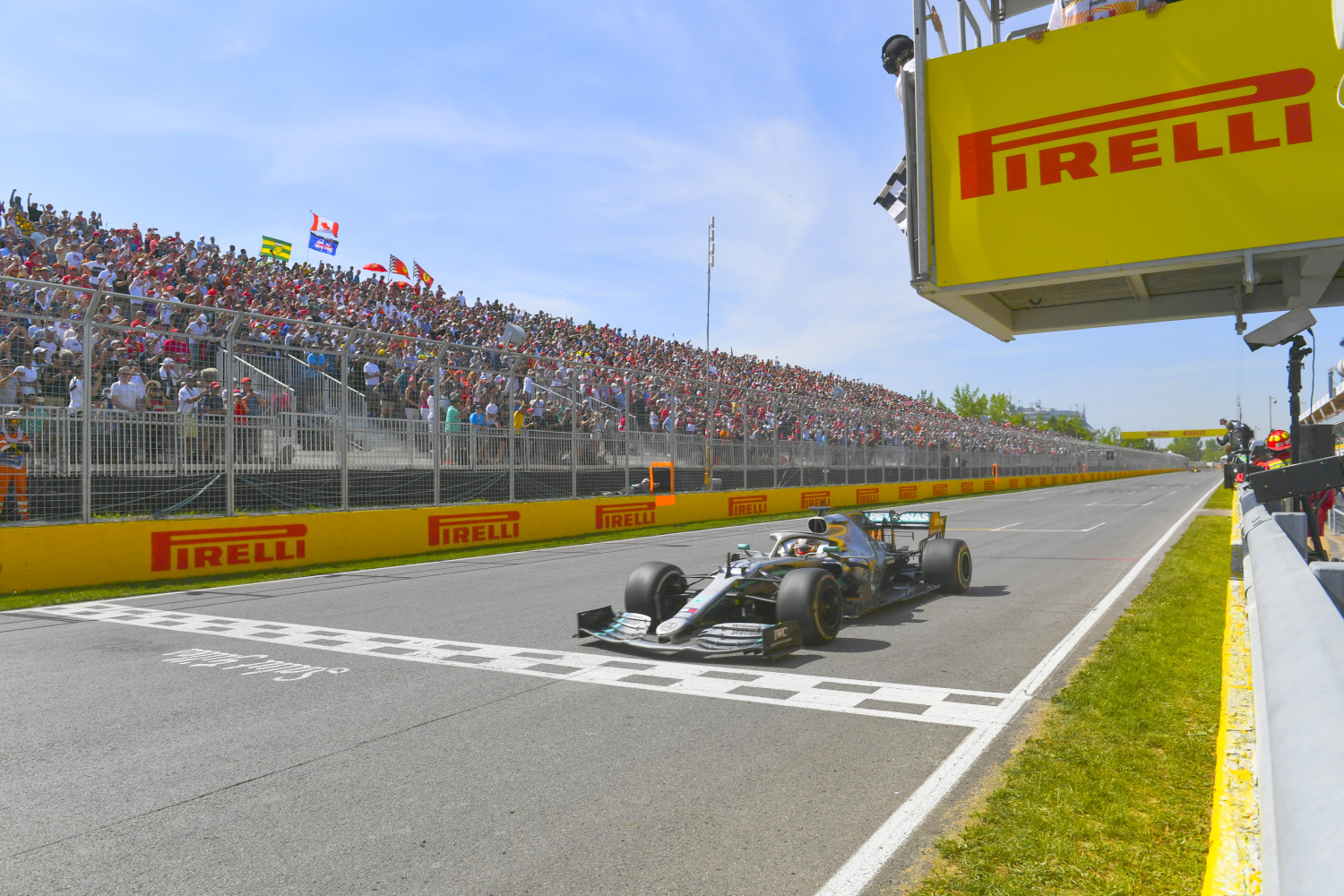 The Montreal race fell off the covid-affected 2020 calendar altogether, amid rumors of a spat with local health authorities who rejected Dumontier’s pandemic plan.

“As much as I said in July that they did not read our plan, since then, the communication channel has been open,” Dumontier told La Presse.

“I have submitted my new health protocol, they have commented on it, modified it, so I think it’s going well. I see a Canadian GP with spectators, even if it is with reduced numbers but we are working on it,” he said.

“I have told public health that even if our event is in June, we start to set up the stands in March.”

However, Canadian media are speculating that the race might have to be moved to September, in line with the country’s plans for the roll-out of covid-19 vaccinations.

“I am not looking at the possibility of moving the grand prix to the fall,” Dumontier insisted, “as there is a calendar of 23 races already.

“But if some countries cannot host their races for health reasons and an opening is created, then I will analyze it. But at the moment our race is in June.”

FIA president Jean Todt admits that the recently published 2021 calendar is not set in stone.

“But I am trusting the promoter of F1 and the teams to adapt according to the situation,” Todt added.