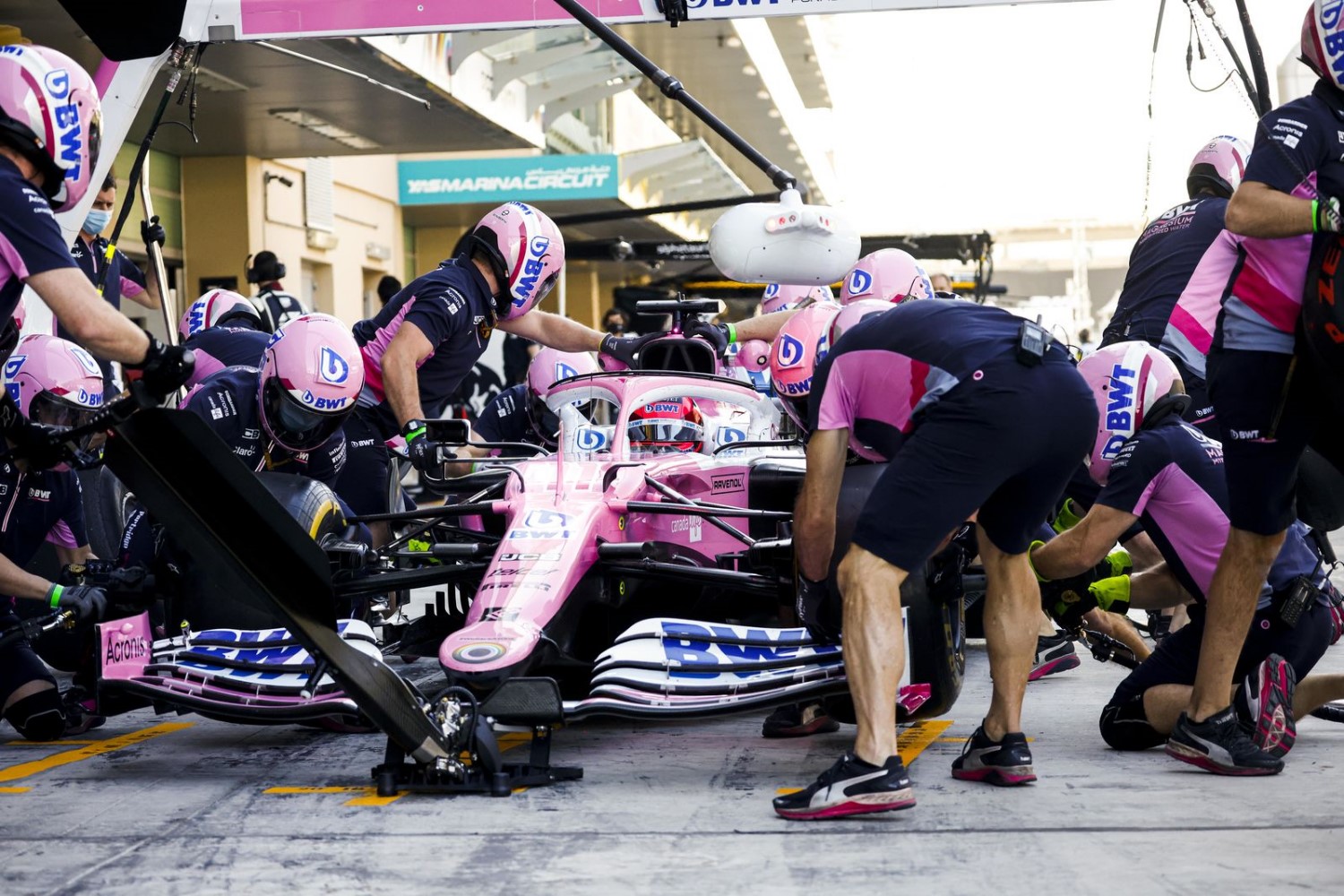 Sergio Perez and Kevin Magnussen have exceeded the maximum number of components they are allowed to use on their Mercedes and Ferrari power units respectively. Both will start the race from the back of the grid.

Last week’s race winner Perez, who suffered an MGU-K fault which caused a fire at the previous round, has had a new engine, turbocharger and MGU-H fitted to his power unit this weekend.

Haas driver Magnussen has taken a new energy store and control electronics for the season finale.

Also, Charles Leclerc has a three-place penalty for causing a collision with Perez at the start of the Sakhir Grand Prix last Sunday.