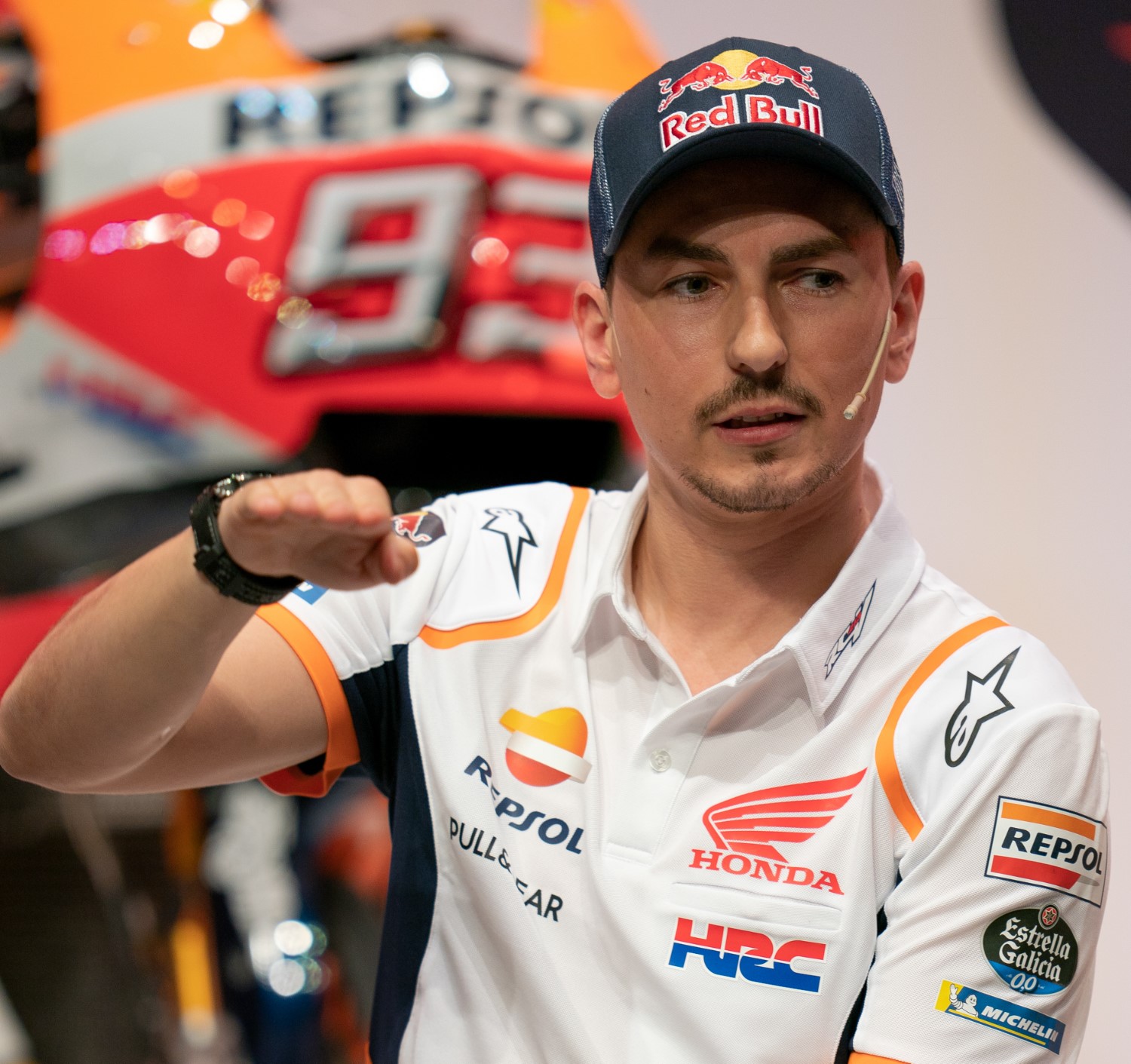 Former Repsol Honda MotoGP rider Jorge Lorenzo, who was destroyed by teammate Marc Marquez, has issued the following statement, via his lawyer, in which the retired triple MotoGP world champion ‘denies any involvement or connection’ with the Charisma money laundering and tax evasion scheme.

In view of the information published yesterday by El Confidencial (and which has been echoed by many other media), I want to clarify:

First – I neither know nor have I requested the services of Mr. Alejandro Perez Calzada, the alleged person responsible for the Charisma fraud scheme. Being connected to a tax evasion and money laundering activity is false and misleading information with the aim of damaging my reputation.

Although El Confidencial has already proceeded to rectify the news, I want to warn that my lawyer will take legal actions against any media that may affirm such a link with the fraudulent scheme.

Second – Since 2013 I live and pay my taxes in Switzerland. The authorities of that country defend my status as a taxpayer and they are fully aware of the composition and location of my assets. There is nothing opaque.

Third – Regarding the Spanish Tax Authorities, I want to clarify that I have paid all the taxes that have been claimed. However, my lawyers are dissatisfied with the interpretation of the Spanish Tax Agency (which considers me to be a Spanish tax resident) and have demanded the refund of these amounts.