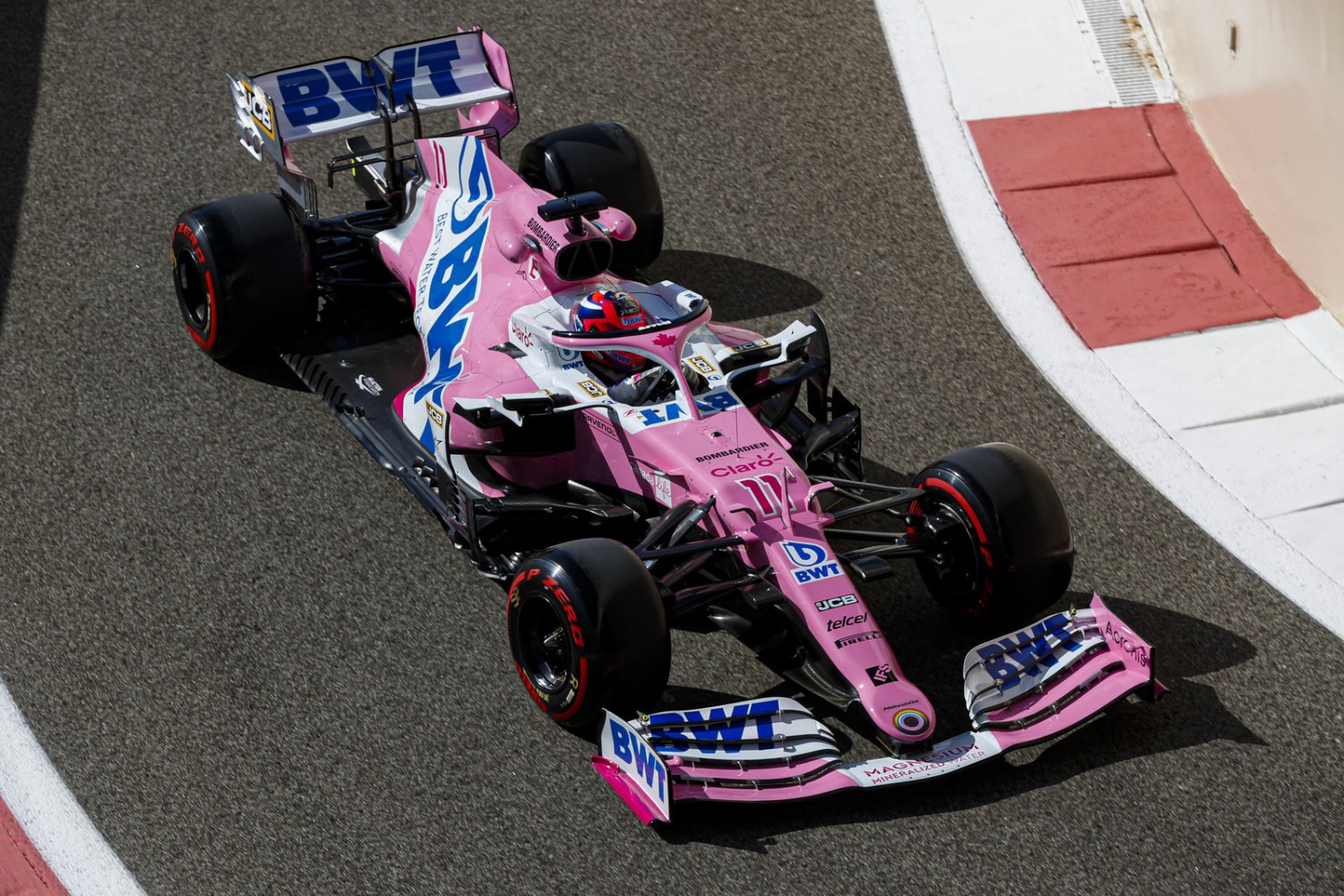 (GMM) Sergio Perez shared a tequila with Red Bull bosses after his breakthrough Sakhir GP win – but he still isn’t sure if he will race for the team in 2021.

Red Bull is insisting that it will not make a decision about retaining Alex Albon until after this weekend’s season finale.

Alongside Nico Hulkenberg, Mexican Perez – who is losing his Racing Point seat after this weekend’s race – is the leading candidate to replace him.

“He did himself a good service,” Red Bull team boss Christian Horner said in Abu Dhabi, “but our focus is still on Alex.

“Sergio just has to continue to do what he is doing now,” he is quoted by the Dutch publication Formule 1. “He’s doing a great job and promoting himself well.”

Part of that self-promotion was Perez’s response to texts of congratulations from Horner Dr Helmut Marko late last Sunday – an invitation to share a tequila in the hotel.

“He messaged back and asked if I would like a tequila,” Horner revealed. “That was very nice of him.”

“Even if from a German point of view I would like to say otherwise, I cannot imagine that Hulkenberg is still a major topic at Red Bull,” he told Sky Deutschland.

“I think Perez is more likely to take Albon’s place next year. He (Albon) has shown that he doesn’t necessarily belong there,” Schumacher added.