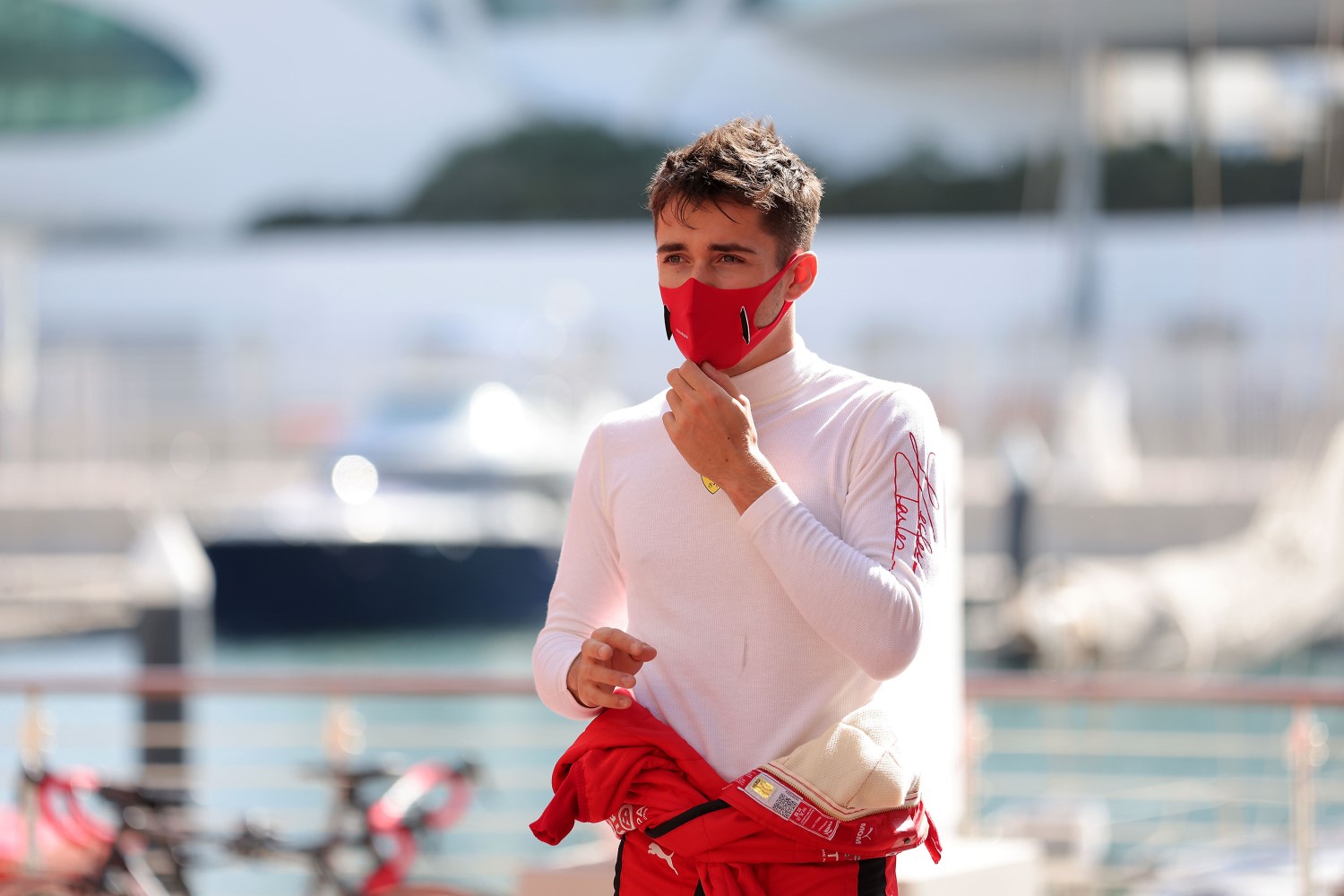 (GMM) Sebastian Vettel has hailed the talent and nature of the driver one Italian newspaper claims “pushed him to the exit” at Ferrari.

After the Abu Dhabi GP, where they were Ferrari teammates for the final time, Charles Leclerc (shown above) – who had painted his helmet in tribute to Vettel – swapped his helmet with the quadruple world champion.

Vettel wrote on his helmet for the 23-year-old: “You are the most talented driver I came across in 15 years of F1. Don’t waste it.

“But be sure, whatever you do, to be happy and smile. Thanks for everything!”

The German told the media: “I’ll miss Charles. He’s been giving me headaches here and there, and we’re at quite different points in our careers and lives, but he’s a good guy and I think he’s the man of the future.

“I hope he gets the car he deserves,” Vettel added.

For his part, Leclerc called the 33-year-old Vettel “an outstanding driver”.

“Seb knows what I think about our relationship. We obviously had our moments, but he welcomed me to the team when I was new which meant a lot when I was a bit intimidated to drive alongside a four-time world champion.”

Corriere della Sera added: “What seemed like a dream six years ago became a nightmare.

“The contract forced Vettel and Ferrari to live together until the end of the season, which was not good for anyone. Maranello, in fact, contested the season with a single driver – Charles Leclerc,” it said.

Finally, Corriere dello Sport signed off: “The young Charles Leclerc replaced Vettel in the leadership role and in so doing pushed him to the exit.”