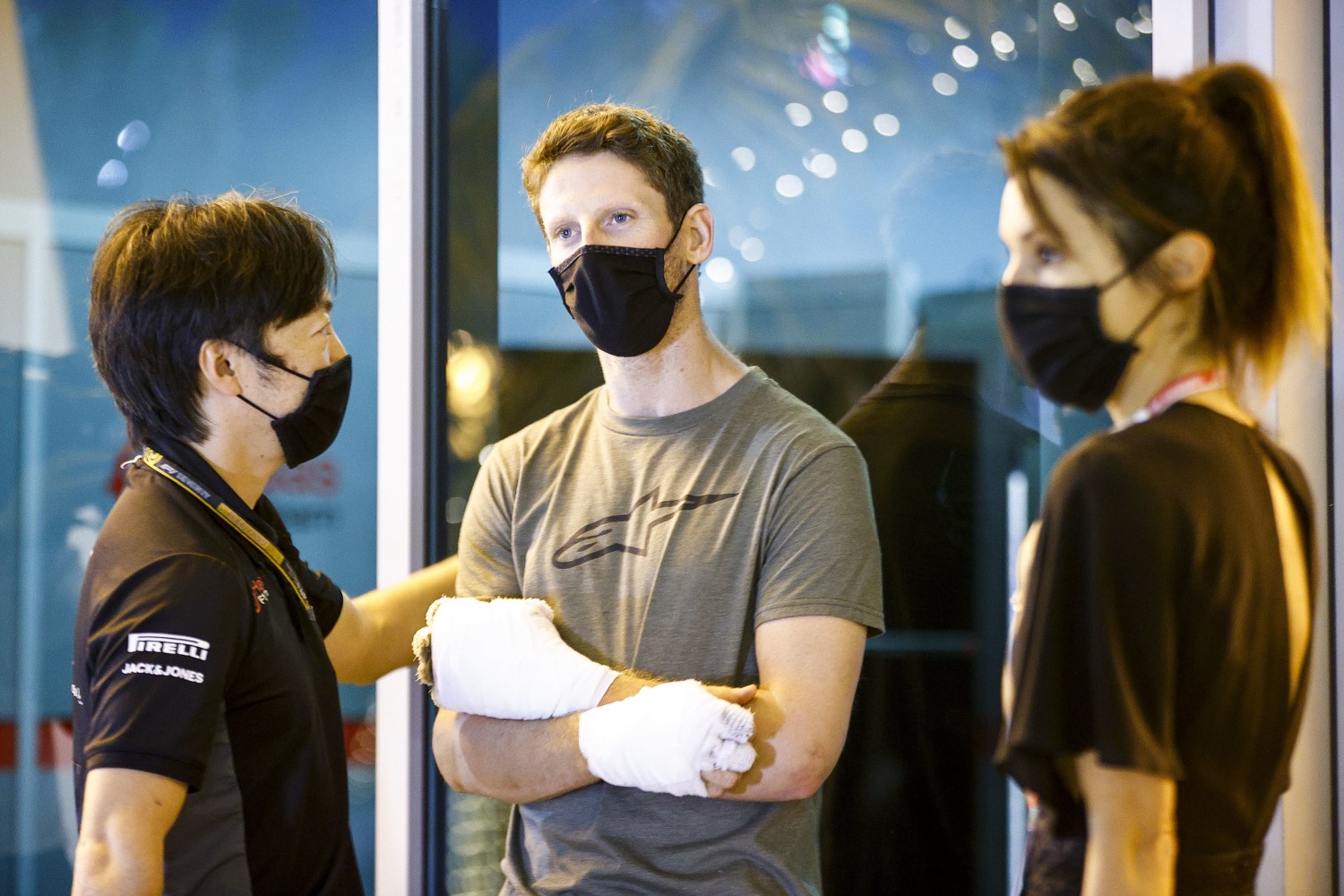 (GMM) Romain Grosjean is set to undergo surgery in the wake of his horror and fiery crash in Bahrain.

The Frenchman missed the final two grands prix of his Formula 1 career as a result of the burns to his hands.

“I could almost live normally with my right hand already,” Grosjean, 34, told RTL. “The only problem is that it is quite painful in this cold weather.”

As for the left hand, he said it will take “another three good weeks” for the burns to heal.

“But there are small victories every day. The first is that I 99.9 percent I don’t have to have a graft, and I also have my little finger out of the bandage now,” said Grosjean.

“I do need to go to the operating room this week because the ligament of the thumb was torn off, so it will mean between four and six weeks of immobilization of the thumb.

“Apart from that, I have joked with friends that I will not be a hand model next, but honestly it’s nothing compared to what could have happened in that accident,” he added.