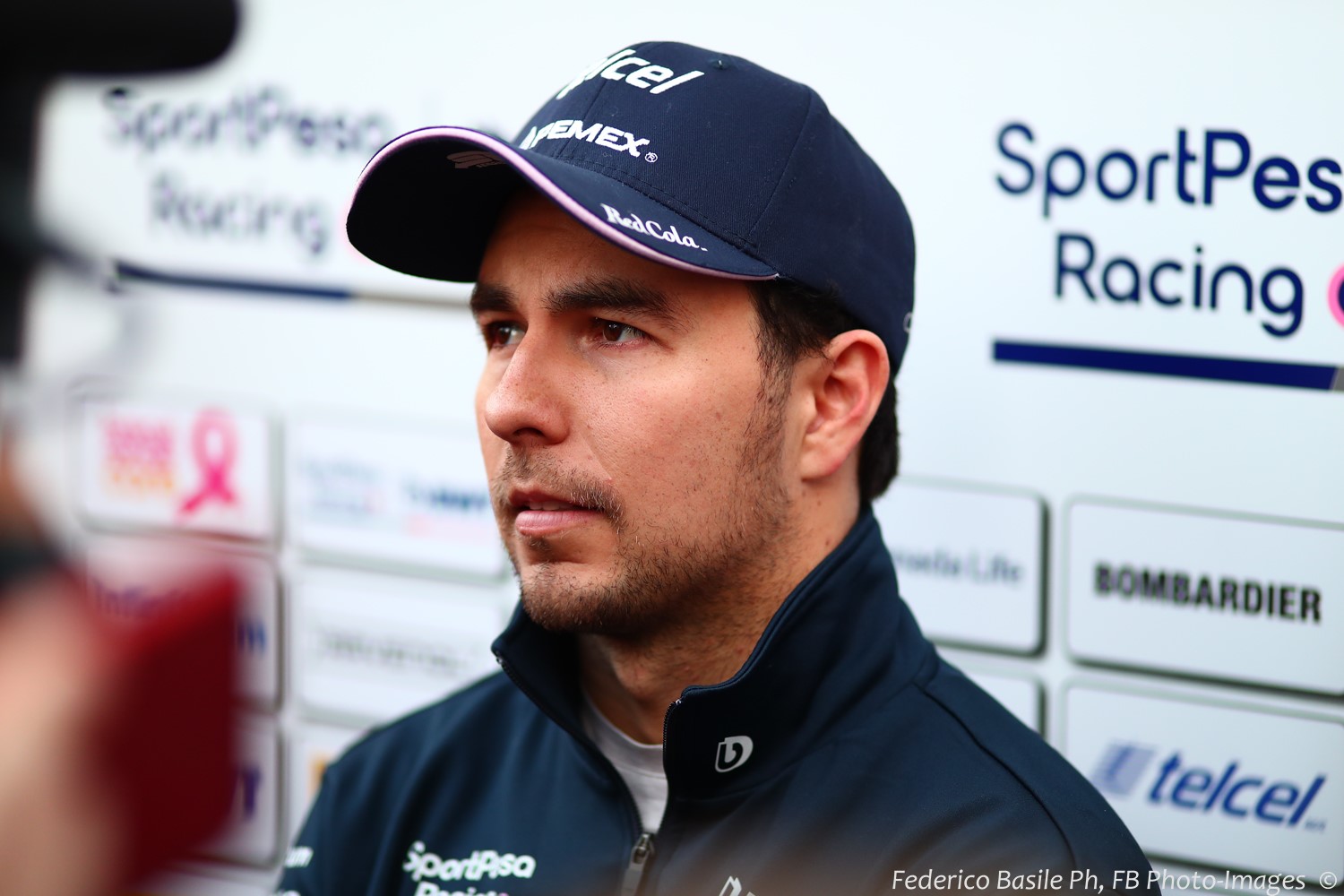 This rumor is upgraded to ‘fact’ today. Red Bull Racing today announced that Sergio Perez will join the Team and race alongside Max Verstappen in the 2021 FIA Formula One World Championship.

Current driver Alex Albon remains an important member of the Team and takes on the role of Red Bull Racing Test and Reserve Driver with a key focus on 2022 development, simulator work and tire testing.

Sergio made his Grand Prix debut in 2011 and since then, has become one of the sport’s most consistent performers and tenacious racers. Sergio’s recent run of form and victory at the Sakhir Grand Prix made him the favored choice to join Red Bull Racing, initially on a one-year contract.

Red Bull Racing Team Principal, Christian Horner, said: “Alex is a valued member of the Team, and we thought long and hard about this decision. Having taken our time to evaluate all the relevant data and performances we have decided that Sergio is the right driver to partner Max for 2021 and look forward to welcoming him to Red Bull Racing. Alex remains an important part of our Team as Test and Reserve Driver with a key focus on 2022 development, and we would like to thank him for his hard work and contribution.”

(GMM) The last two race seats on the 2021 Formula 1 grid look set to be confirmed with just days to spare before Christmas.

After a full year of speculation, Mercedes hinted on Twitter that the world champions will finally make an announcement about Lewis Hamilton’s new contract “soon”.

“I do think we as a team have more to do together and more to achieve, both in the sport but even more outside it,” Hamilton added.

The only other vacant seat for 2021 is the one alongside Max Verstappen at Red Bull – and authoritative sources are reporting that Sergio Perez will definitely replace Alex Albon.

Notably, the news is being reported by De Telegraaf’s Eric van Haren, who is close to the Verstappen family, as well as the Red Bull-linked Speed Week publication.

“Tomorrow it will be decided,” Red Bull’s Dr Helmut Marko said on Thursday.

The reports also suggest Albon will be retained as a reserve driver.