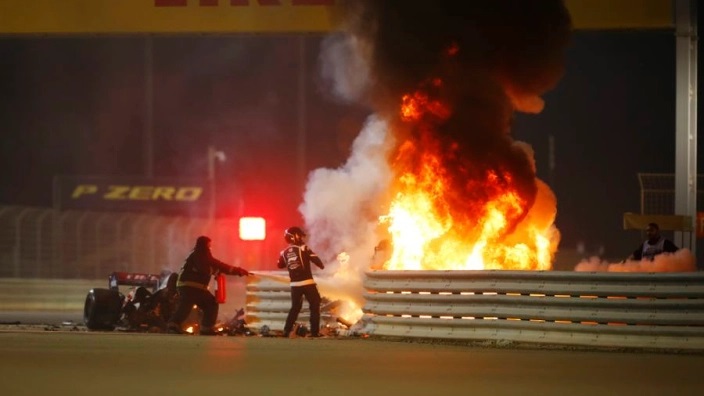 Following the 2011 Canadian Grand Prix, which lasted 4 hours, 4 minutes and 39 seconds,  due to a heavy rain red flag, new regulations were introduced limiting the length of a race to four hours.

Since that time, the longest race was the 2016 Brazilian Grand Prix which clocked in at 3 hours, 1 minute and 1 second. However, last month’s Bahrain Grand Prix lasted 2 hours, 59 minutes and 47 seconds due to the stoppage following Romain Grosjean’s crash.

In the 2021 Sporting Regulations, which were published Wednesday, Article 5.3.b) now reads “should the race be suspended the length of suspension will be added to this (race) period up to a maximum total race time of three hours”.