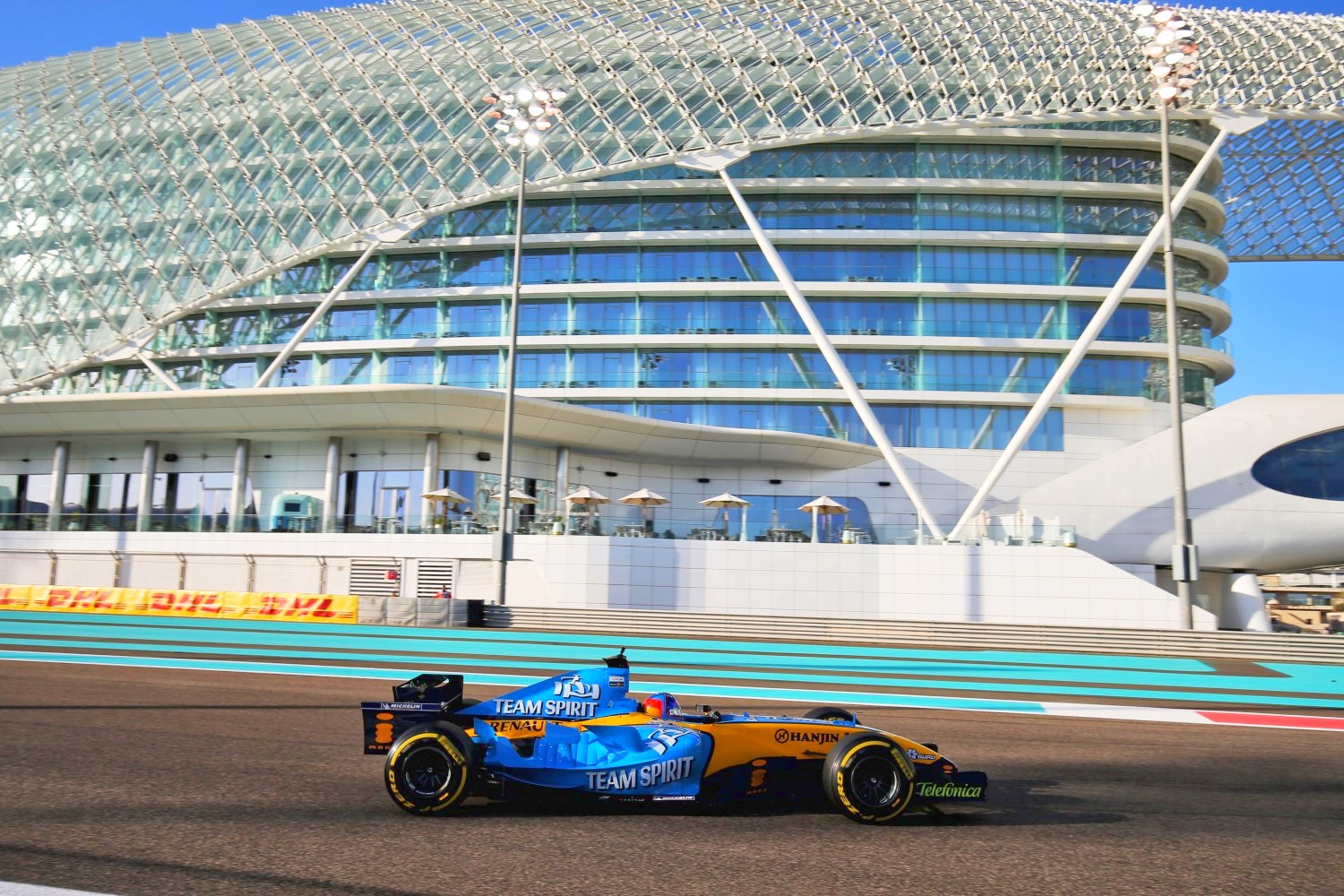 (GMM) Formula 1 should “analyze” why Fernando Alonso’s 2005-spec Renault aroused so much positive feedback when the Spaniard demonstrated it in Abu Dhabi last weekend.

Over several runs, the two-time world champion drove the 15-year-old, V10-powered, 605 kilogram car flat-out around the Yas Marina layout, to the delight of those present and the television audience.

It’s the stuff of dreams. 15 years after winning the @F1 championship, car and driver are reunited! The R25 taking to the track in Abu Dhabi with @alo_oficial at the wheel. #RSspirit #AbuDhabiGP pic.twitter.com/RLkG6f1xg4

Mercedes boss Toto Wolff admits that the interest was not just because of the novelty.

“We need to analyze the reasons that make that car so attractive to the public,” he is quoted by AS newspaper. “Why does it look so good, and then understand what can be done about it.

“There is always something to learn.”

Others in the paddock back Wolff’s suspicion that Formula 1 may have gone off the ideal path in the last decade and a half.

“This Renault is a relic,” said the Austrian. “It’s a car from a time when polluting emissions did not matter and neither did electric mobility.

“Now we are in another era and that means we have to make concessions, although it is undeniable that the R25 is spectacular,” Wolff added, referring to the car in which a then 24-year-old Alonso won his first title.

“They were smaller cars, 150 kilos lighter and with a howling engine,” he said. “His lap times are slower – 4 or 5 seconds off the current ones – but on the television images it seems that he was going much faster.”