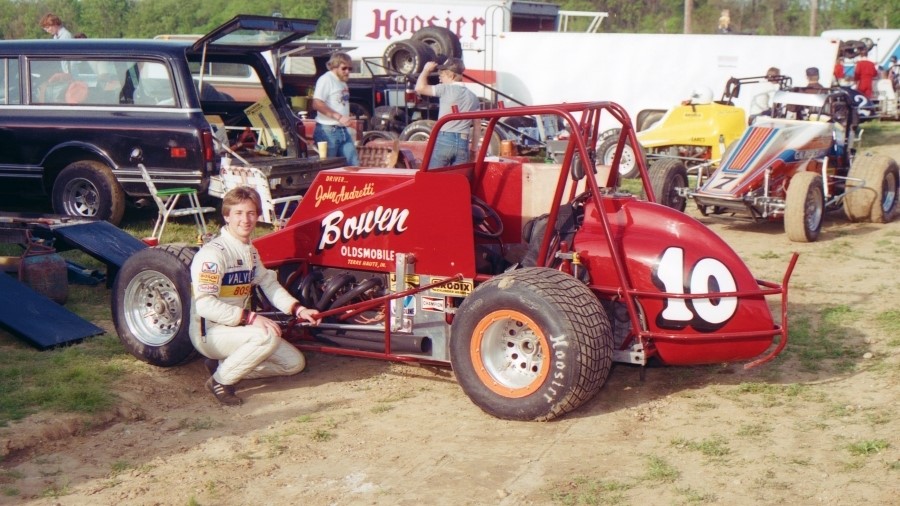 The race will take place in honor of John Andretti, one of the most versatile drivers of his generation, a USAC National Midget winner, USAC Regional Midget champion and multi-time starter of the Indianapolis 500.

The event will also benefit an organization that John has spent decades dedicating his time and fundraising efforts to, Race4Riley at Riley Hospital for Children.

John Andretti was the first driver to attempt “Double Duty” in 1994 for both the Indianapolis 500 and Coca-Cola 600. The name of the Indiana Midget Week event will be the “John Andretti Memorial Double,” benefiting Race4Riley in honor of his accomplishment.

To stick to true double fashion, 410 Sprint Cars will accompany the midgets throughout the night with the goal to get as many drivers to attempt double-duty as possible.

Jarett Andretti, son of John and a USAC National Sprint Car Rookie of the Year himself in 2014, is working closely alongside Circle City Raceway to bring even more light to Race4Riley.

“We are very excited to be associated with an event in Dad’s honor,” Jarett said.  “We are even more grateful to tie it to a cause near and dear to his heart in Race4Riley. We look forward to seeing everyone in mid-June for one of the best weeks of the year, Midget Week!”

Jonathan Byrd, general manager of the Speedrome and Circle City Raceway stated, “It has been a dream of mine for six years to turn the Marion County Fairgrounds into a dirt track, especially for midgets. The Byrd family is excited about reliving the ‘double’ because of what my father and John accomplished over 25 years ago.”