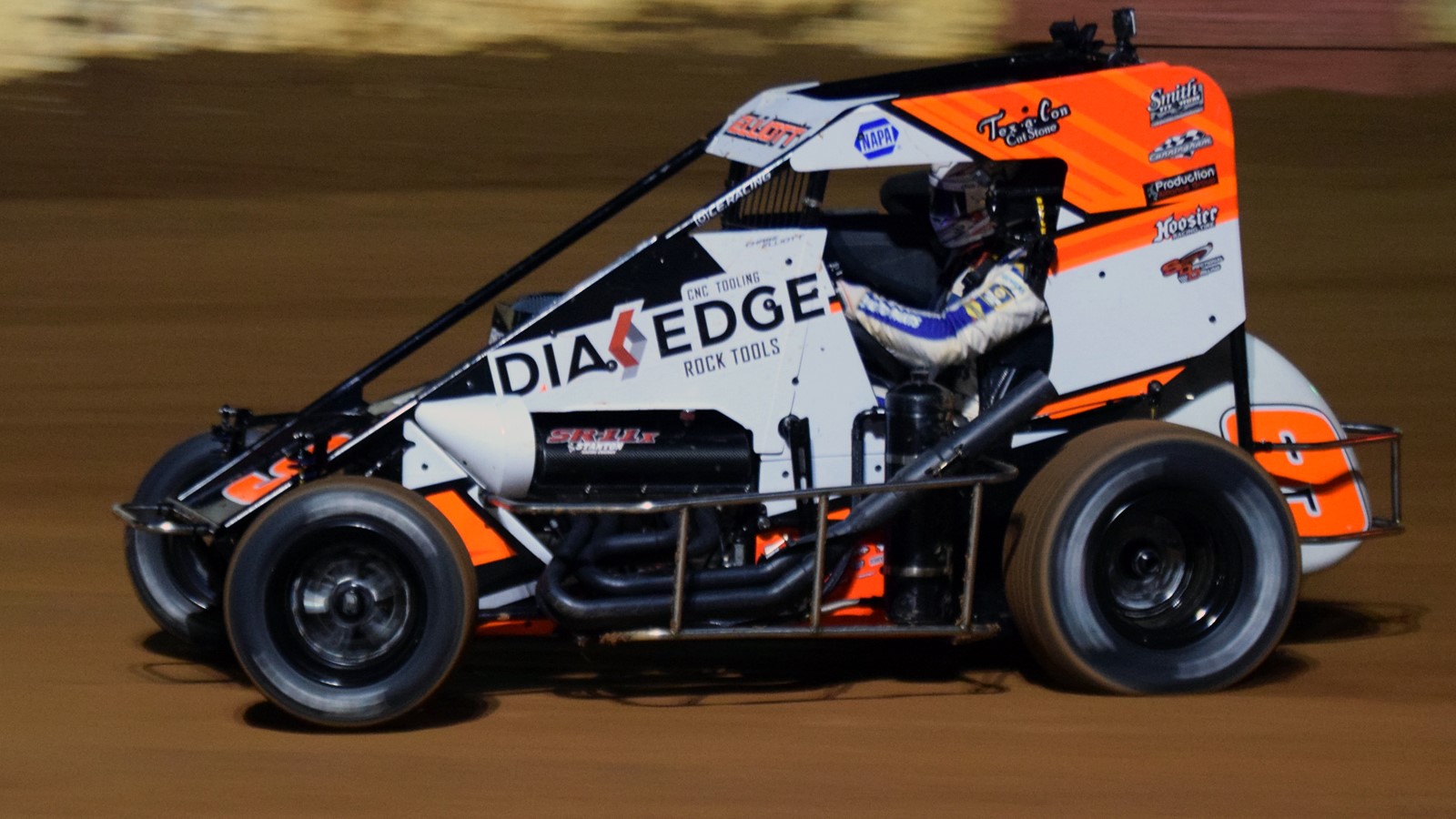 Earlier this month, Chase Elliott made his Midget car debut in North Carolina. For a maiden run, it was fairly impressive, since he managed to finish on the podium behind Chase Briscoe and Kyle Larson.

In the second event, he managed to bag a fourth-place finish, which was still a decent effort.

Elliott finished third and fourth in Saturday’s twin A-Mains at the 1/6-mile Millbridge Speedway oval near Salisbury, North Carolina, placing not far behind feature winners Chase Briscoe and Kyle Larson, who will both compete alongside him in the Cup Series in 2021. Briscoe helped make the connection for Elliott with his midget-car effort, and the dividends were a podium result in the 30-lap opener and a positive first impression.

“For me, I feel like the transition from dirt to pavement … I’ve never went the other direction, but I feel like it’d be a lot easier. The pavement-to-dirt thing, I think would be extremely tough,” said Briscoe, who will be a Sunoco Rookie of the Year candidate in Stewart-Haas Racing’s No. 14 Ford next year.

Though there were only 12 cars entered, Briscoe said “there was still seven or eight good, good guys, and for him to run as good as he did, I was amazed to be honest. There were USAC champions in the field, there were guys that win USAC races, won Chili Bowl prelim nights. He drove by ’em, working on the bottom. He drove by me, pounding the fence, so I was highly, highly impressed at what he was able to do.

Elliott said, “I appreciate everybody’s help, DiaEdge, Chase [Briscoe], Paul, and all the people who made this work. I’m looking forward to the Chili Bowl and trying to learn much.”

“I think the biggest thing for me was understanding the racing aspect. If you are better than the guy in front of you, how do you set up a nice pass and not run over him?” he added.

“Obviously if you win a Cup championship, I mean, you’re a heck of a race car driver, and that just proved it to me.”