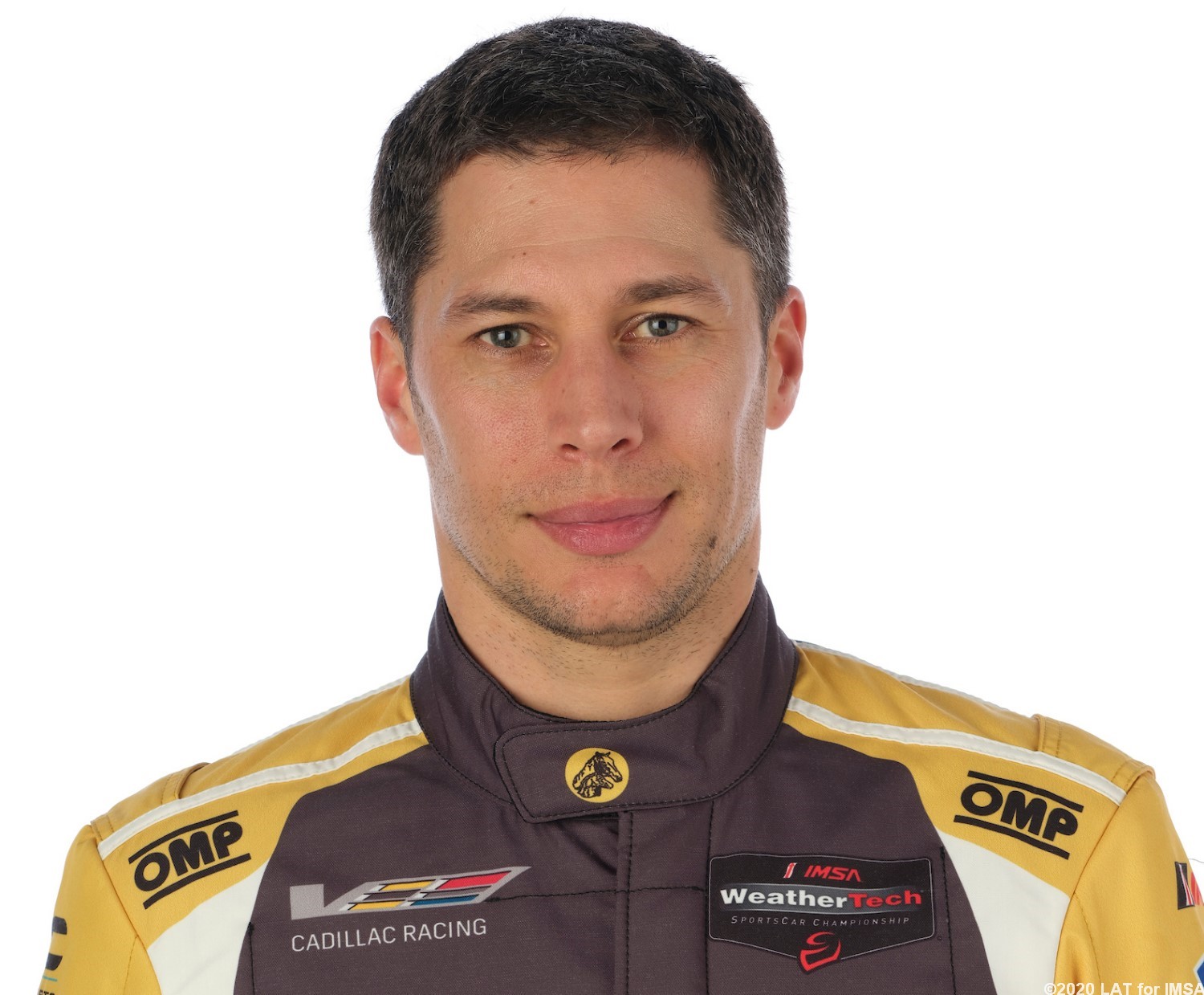 Former Dragon Formula E French driver Loic Duval thinks the drivers in that series only say good things about it because they are paid to drive, unlike most other open wheel series where the driver has to buy his ride.

“I don’t like Formula E because, for me, the cars are not quick,” said Duval. “And I’d like to say I like the locations they are doing, the format of the thing, I like the racing in the cities.

“Whoever the driver is telling today that Formula E is great to drive it’s because he’s in the championship, and he gets paid for that, to race, so for sure he can’t be against it.

“But it cannot be as enjoyable as an LMP car, as a DTM car or Super GT car, that’s for sure.

“Out of an electric car you can still have a lot of fun. If the package is made with a lot of grip and performance, for sure you can enjoy it big time.”

Rest assured, Duval will not be allowed back int Formula E anytime soon.