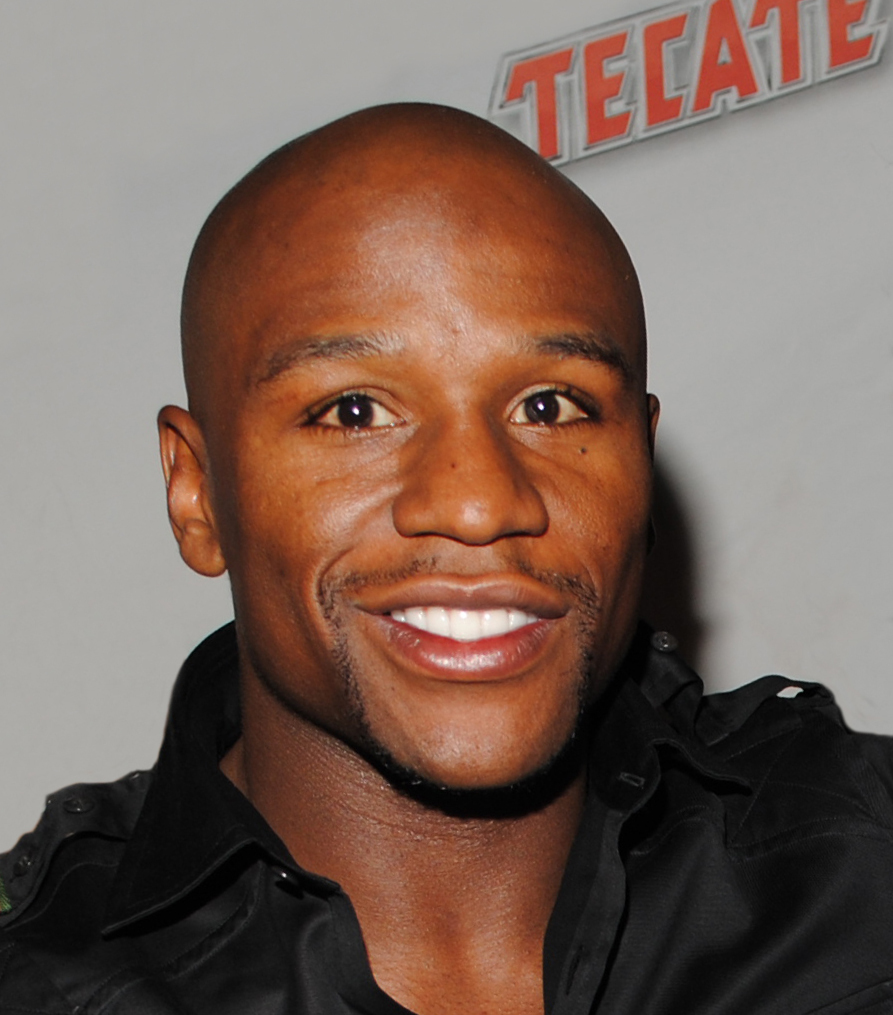 Rumor has it that Grand Rapids, Michigan boxing legend Floyd Mayweather is pursuing ownership in a NASCAR Cup Series team.

Sports Business Journal’s Adam Stern and Fox reporter Bob Pockrass tweeted that while it’s not a done deal, conversations are taking place. It has been rumored for more than a year that Mayweather is interested making in a run at NASCAR. Mayweather is now being connected to an existing team.

Hearing the same. Deal not totally done. The Money Team attempted to buy charters this year but didn’t land one. Working with Spire would allow team to work on cultivating sponsors and then be prepared to run its own team in following years. https://t.co/X7U3Q08sbZ

Mayweather is in discussions with Spire Motorsport to form a partnership, according to Stern. Pockrass added that ‘working with Spire would allow team to work on cultivating sponsors and then be prepared to run its own team in following years.’ Spire has three charters, and Stern suggests that Mayweather will buy one in 2022. Spire has leased one of his charters to Justin Marks for 2021.