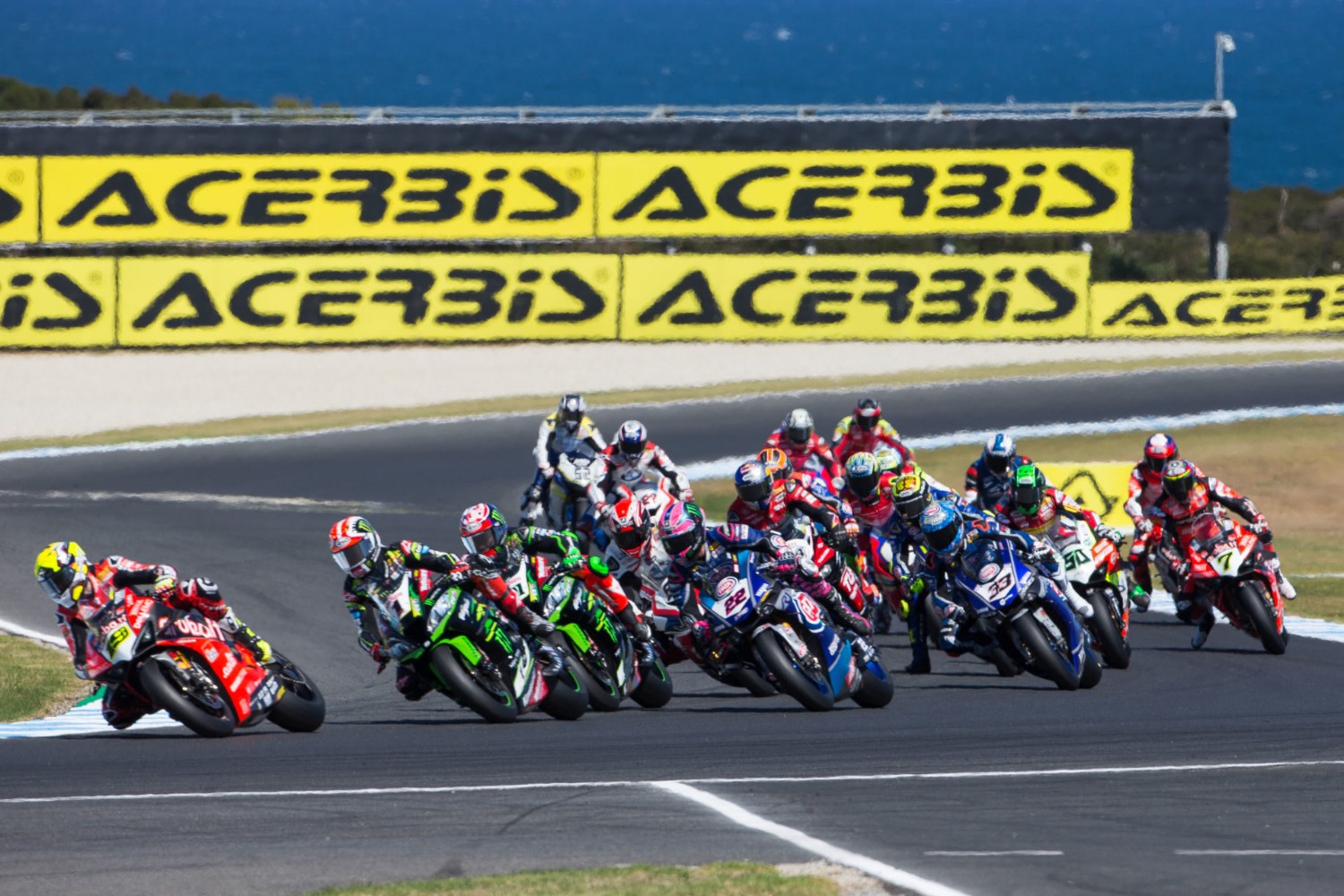 The provisional calendar for the 2021 MotoAmerica Superbike Championship has been announced today and will take place over 10 rounds starting on April 16-18th and running through until September 17-19th.

The Honos SBK series will also take in a race at Brainerd International Raceway in Minnesota on July 30-August 1st which will be the first time in 17 years that North America’s premier road racing series has been there.

The last time Brainerd International Raceway played host to AMA Superbike racing was in June of 2004 after a 13-year run. The facility also hosted the World Superbike Championship for three years in 1989, 1990 and 1991.

Said MotoAmerica President Wayne Rainey: “Going back to Brainerd brings back good memories. That event was always one of the best. It was an awesome track to race on with great atmosphere and a lot of fans. The track has changed a lot since I raced there, but it still looks like a lot of fun. A few of our riders may have club raced at BIR, but I imagine that the majority have never been there so it will be a new experience for them, the teams and ultimately the fans. The track is located in a beautiful part of the country and we are really looking forward to getting up there at the end of July.”