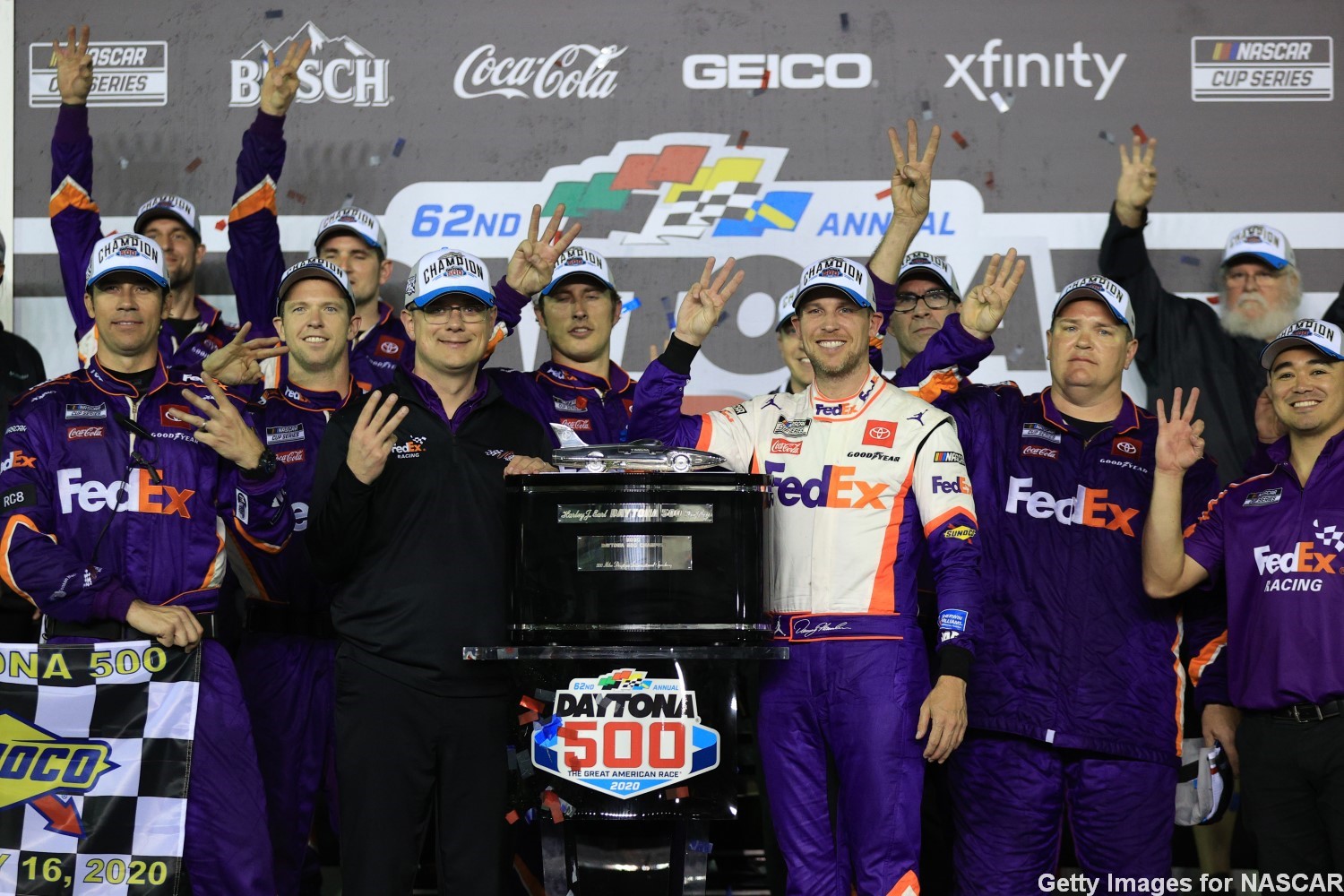 Beginning in 2021, the NFL plans to expand its regular season schedule from 16 games to 17 [and rumor has it that they will push the Super Bowl to ‘Presidents’ weekend – the same traditional weekend as the Daytona 500.]

Both the NFL and its 32 clubs will … benefit from new media contracts, which will need to be negotiated to make room for the 17th game.

All of the league’s media right contracts expire by 2022, and the potential for new deals is inspiring a frenzy among networks.

Expanding the season would push the Super Bowl back to the second week in February.

An official announcement is not expected for several weeks, according to NFL Network insiders.  Front Office Sports