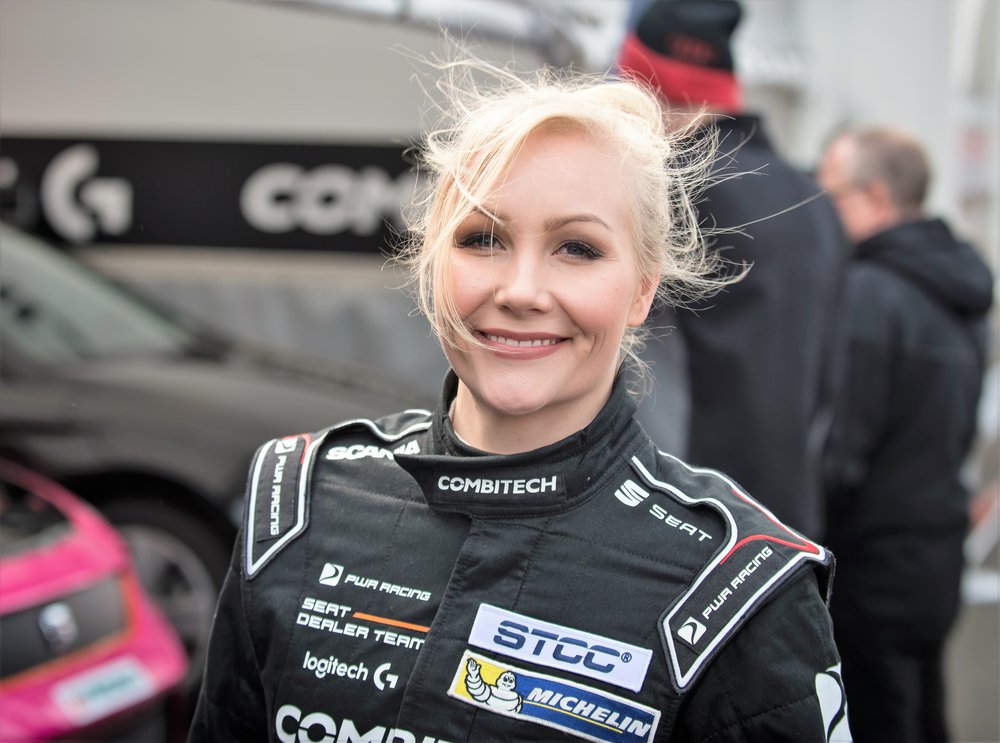 After a brief period of success in motorsports, Finland’s Emma Kimiläinen, who in the junior series competed alongside future Formula 1 drivers Valtteri Bottas and Kevin Magnussen, went on a four-year hiatus. What she had never admitted before is that the break from the sport was because of what happened to her in Indy Lights.

Finnish racer Emma Kimiläinen has spoken about sexism in motorsports and how a requirement to pose topless almost cut short her career.

In 2010, Kimiläinen, then a young and promising driver, was to participate in the IndyCar racing series, but was forced to quit due to lack of sponsors.

In a recent appearance on the Shikaani Formula 1 Podcast, Kimiläinen complained of sexism throughout her career and finally revealed the circumstances that made her quit the sport.

By her own admission, Kimiläinen was told by the team that she wouldn’t need to bring any partners or sponsors to the seat, as that had already been taken care of. During the subsequent negotiations for the seat, it became clear that the team’s sponsor was a “high-end men’s magazine”, which demanded that Kimiläinen pose topless. Apparently, the team had already negotiated with the magazine that she would pose in a bikini (without even asking her opinion), but the magazine demanded more.

An indignant Kimiläinen apparently declined, thus quashing her hopes of the IndyCar series for good. Publicly, she has since claimed that the reason for her four-year break from the sport, during which she didn’t race competitively, was that the funding dried up.

Apart from claims of the failed photo session, the Finnish racer revealed that her car was often incorrectly tuned, which was “remedied” by her starting to date the mechanic, who subsequently lost his job because of this.

Following the four-year hiatus, Kimiläinen returned to the Scandinavian Touring Car Championship. At present, 31-year-old Kimiläinen is competing in the W Series. Her best finish in 2019 was fifth.

Yikes! Sorry you had to deal with people like that @EmmaKimilainen pic.twitter.com/mCIAimmd7l