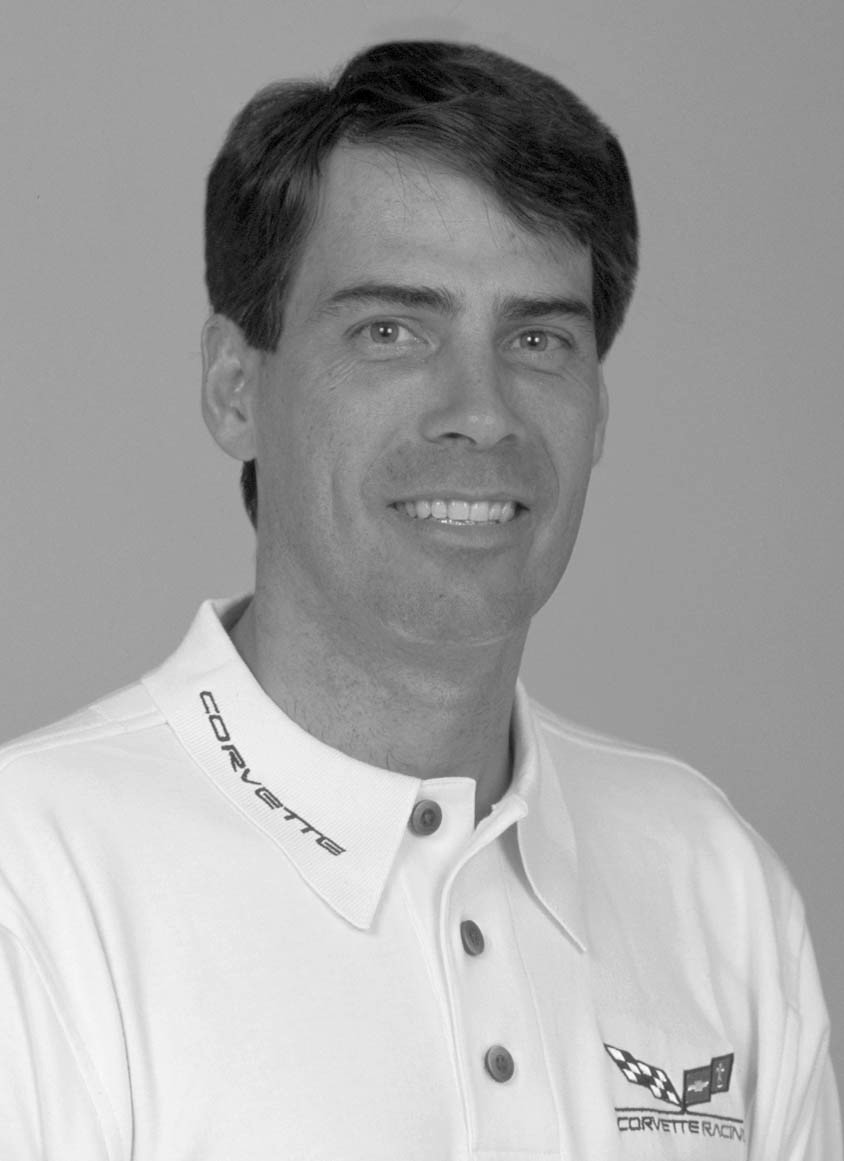 INDYCAR race winner and Indianapolis 500 veteran John Paul Jr., widely considered as one of the most gifted and versatile drivers of his generation, died Dec. 29 after a long, valiant fight with Huntington’s disease. He was 60.

He racked up more than 20 sports car victories, two INDYCAR wins and made starts in open-wheel, sports car and stock car competition. He also is a member of an exclusive club of drivers who won open-wheel races in CART and INDYCAR.

Paul’s diverse career behind the wheel started in the early 1980s after he attended racing school as a teenager. Paul drove into the top levels of sports car racing and INDYCAR racing with astonishing pace and was considered a phenom in both disciplines.

After participating in driving school, Paul moved into IMSA sports car racing and started winning immediately while sharing the seat of a Porsche 935 with his father in the family team, JLP Racing. John Paul Jr. won his first IMSA start, in 1980 at Lime Rock Park, while co-driving with his father. They also earned another victory and finished fourth in the IMSA GT standings that season.

Paul won the IMSA Camel GT Championship in 1982 at age 22, opening the season with victories in the Rolex 24 at Daytona and the 12 Hours of Sebring endurance classics.

Carrying a growing reputation as one of America’s fastest young drivers, Paul moved to open-wheel racing in the CART series in 1983 and produced a spectacular rookie year for VDS Racing. He passed Indy 500 legend Rick Mears on the last lap to win the Michigan 500 in only his fourth CART start.

Other highlights from his rookie season included finishing third in his first CART start, at Atlanta, finishing second to the legendary Mario Andretti at Caesars Palace in Las Vegas and another third-place finish at Riverside. Paul finished eighth in the CART standings as a rookie despite failing to qualify for the Indianapolis 500 due to a crash in practice and missing the show at the next race, at Milwaukee.

In 1983, Paul also won in his first start in the SCCA Trans-Am sports car series, driving a Chevrolet Camaro at Trois-Rivieres, Quebec.

Paul’s versatility and skill also were on display in 1984, when he raced in CART, IMSA and in global sports car competition. He finished second in the 24 Hours of Le Mans in 1984, co-driving a mighty Porsche 956 prototype with Jean Rondeau. His best finish in CART competition that year was third at Caesars Palace.

The highlight of the 1985 season was Paul’s first start in the Indianapolis 500, for AMI Racing. He qualified 24th and finished 15th, the third-best result among six rookies in the field.

Heading into the next decade, Paul qualified for the Indianapolis 500 for the second time in 1990, with Mann Motorsports.

The debut of the Indy Racing League in 1996 helped the persistent Paul revive his career and show the skill that captivated fans and team owners in the early 1980s. He was a regular competitor in the series in its first three seasons, from 1996-98. The zenith of this portion of his career was his victory in 1998 at Texas Motor Speedway in a car fielded by Byrd-Cunningham Racing.

He also continued to compete in sports car racing during the second phase of his career, earning a second Rolex 24 at Daytona victory in 1997 in a Dyson Racing prototype.

In 1999, Paul’s talent and humble, low-key nature were rewarded when the new Corvette Racing factory team named him to its driver lineup for endurance races.

Paul’s driving career ended after the 2001 season, when he began his fight against Huntington’s disease, a rare, genetic neurological disorder that also afflicted other members of his family. Paul earned praise from all corners of the racing world for his valiant fight of nearly two decades against Huntington’s and for his work to raise awareness and funding for the disease.

He is survived by his sister, Tonya; daughter, Alexandria; and son, Jonathan.

Two-time Daytona 24 Hours victor John Paul Jr, who was also a race winner in CART and IndyCar, has died aged 60 after a long battle with Huntington’s Disease – a neurological disorder.

Initially described as “hopeless” by a professional driving instructor, John Paul Jr.’s driving career began in 1979 driving Formula Fords. The following year he joined his controversial father’s racing team as co-driver in the IMSA series. After only two years of competing, John Paul Jr. started the 1982 season with back-to-back wins at Daytona and Sebring, and by the end of the season, he had clinched the championship at the age of 22 becoming IMSA’s youngest champion. He won the Michigan 500 CART race in 1983, followed by a second place finish at Le Mans in 1984. Additionally, John Paul Jr competed in the Indianapolis 500 seven times.

Symptoms of the neurodegenerative disorder Huntington’s disease began to appear at age 39, and John Paul Jr. began his fight against this deadly disease.

His father John Paul, Sr.  got his involved in racing. His father was a doctor and sent him to college, and eventually Senior earned an MBA from Harvard. He went to Wall Street, made millions and got an ulcer. Career Plan B was to smuggle in marijuana, perhaps 200,000 pounds or so, according to the government. Senior was 19, his girlfriend 16, when John Paul Jr. was conceived. His parents stayed together for 10 years, then divorced. Junior and his brother and sister bounced between parents, but he ended up with Senior because it was warm where he lived — Georgia and Florida — and because Junior wanted to race like his dad.

Jr. won a lot of sports car races and the Michigan 500 IndyCar race, horrible because he crashed often — and hard. At 6 feet 4, half a head taller than Senior, Junior’s long legs were broken more than once. It did not help that Junior always ran wide open whether he needed to or not. It also did not help that right at the peak of his career, he spent 28 months in prison because he refused to testify against his father. Which, he says now, he would do over again if needed.