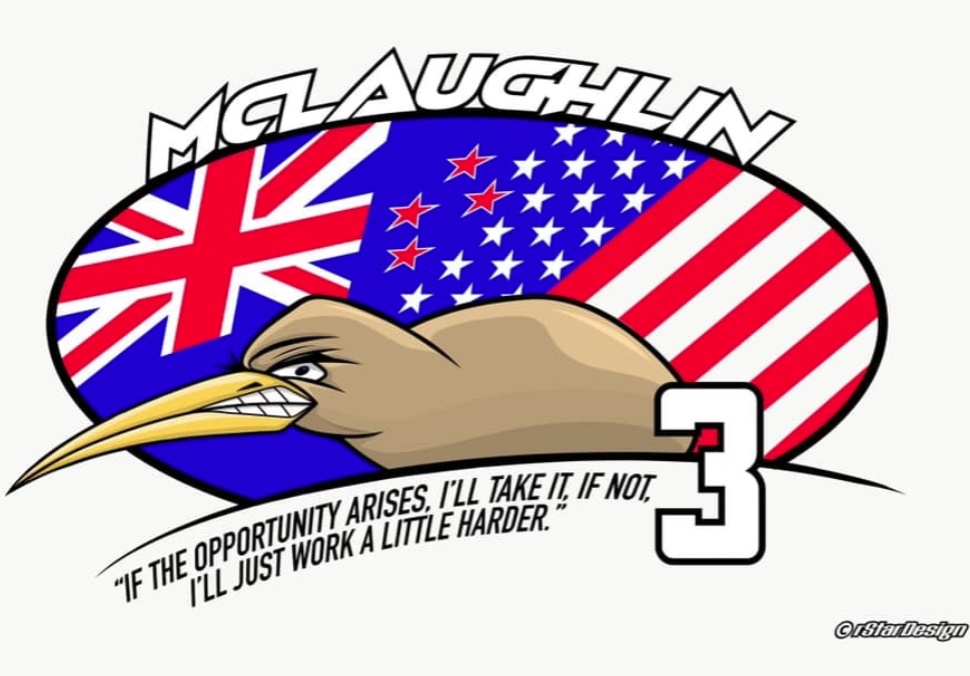 In a tweet, Scott McLaughlin has shown off the artwork which he will carry on his helmet as he embarks on his first full season in the IndyCar Series.

While #17 has been replaced by Team Penske’s traditional #3, suggesting McLaughlin will continue to use the latter having also raced with it on his IndyCar debut in St. Petersburg.

There is also a quote, which is borrowed from a Team Penske legend in Rick Mears.

It reads, “If the opportunity arises, I’ll take it. If not, I’ll just work a little harder.”

My updated Kiwi which will go on the back of my helmets, wanted an American flavor to add to my NZ heritage. The quote is from Rick Mears. Let’s get 2021 going! #3Team pic.twitter.com/9ey8gCzbmC