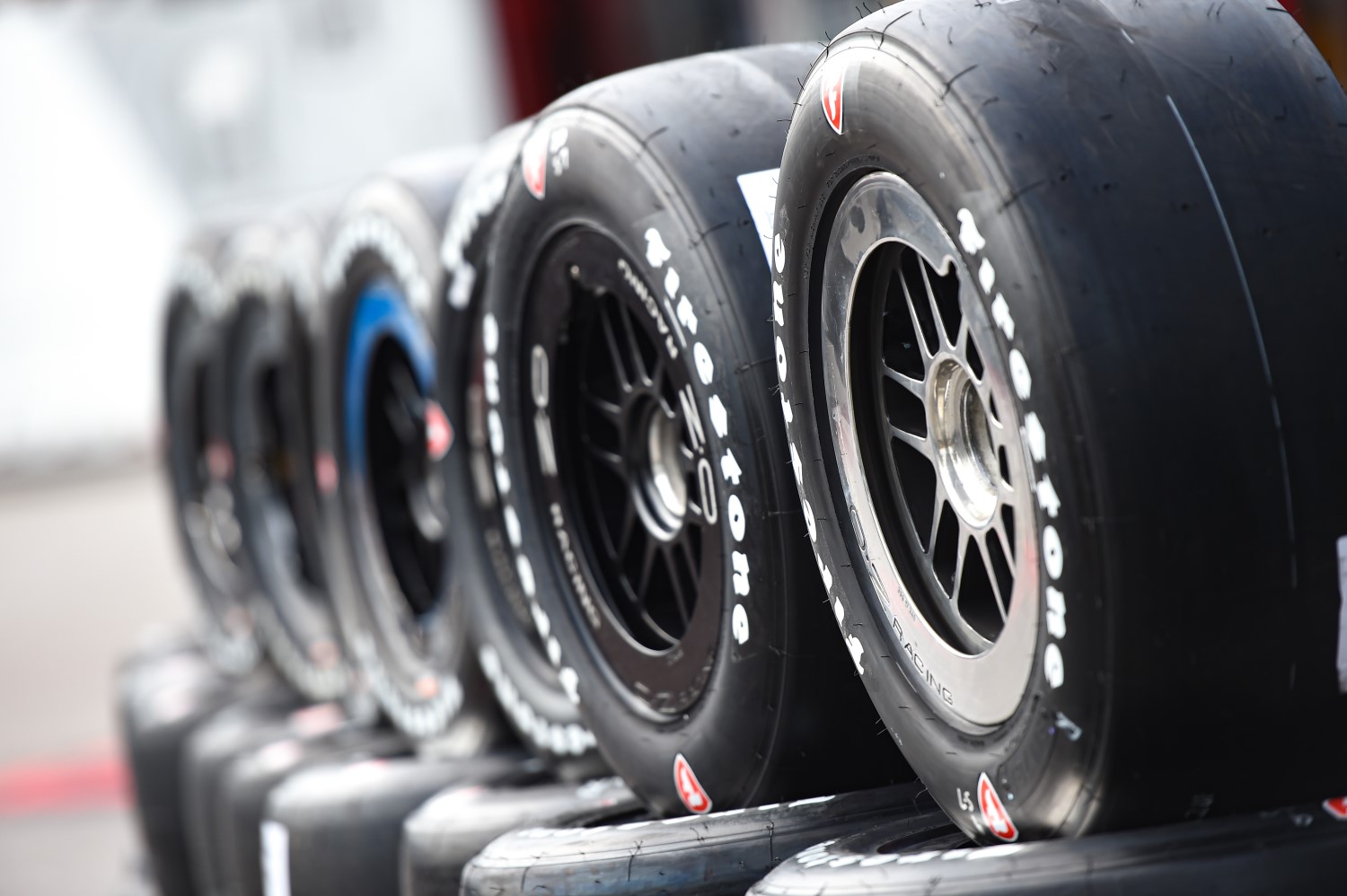 This rumor is upgraded to ‘fact’ today.  The 2021 IndyCar Series TV starts times and channels announced today are the same as we rumored back on January 26th.

You read it here first.

NBC Sports and INDYCAR have announced the full 2021 NTT INDYCAR SERIES telecast schedule, featuring a record nine races on broadcast network NBC, including the 105th Indianapolis 500 presented by Gainbridge on Sunday, May 30 at Indianapolis Motor Speedway.

Six of the first eight races of the season will air on NBC, including the season-opening Honda Indy Grand Prix of Alabama presented by AmFirst on Sunday, April 18 at Barber Motorsports Park.

The 17-race season, which will be exclusively presented across NBC Sports, also features the inaugural Music City Grand Prix in Nashville, Tennessee, on Sunday, Aug. 8 on NBCSN.

Highlights of NBC Sports’ 2021 INDYCAR schedule include (all times Eastern):

Note that the Barber race was moved from NBCSN to NBC with the date change – a very good thing.

However, the May15th race on the Indy Speedway road course was moved from NBC to NBCSN and the time changed to 5:00pm – a bad thing.

According to AutoRacing1.com IndyCar inside sources, the 2021 IndyCar race start times will be as listed below.

INDYCAR officials announced a 17-race schedule for the 2021 NTT INDYCAR SERIES, including expanded network TV coverage, two thrilling high-speed races at Texas Motor Speedway before the Indianapolis 500 and a return to its other pillar events.

The 2021 season will begin Sunday, March 7 on the streets of St. Petersburg, Florida, marking the 10th consecutive year that St. Petersburg will host the launch of a new season.

“The INDYCAR and NBC Sports partnership continues to be mutually beneficial, growing in viewership and providing adrenaline-packed entertainment to a national sports audience,” said Michael Perman, vice president, programming, NBC Sports. “We’re looking forward to providing increased exposure to the series in 2021, including network coverage of the season opener in St. Pete. Additionally, as a marquee event of our Championship Season, we’ll also provide wall-to-wall coverage of the Indy 500 on NBC, an international sporting spectacle filled with speed and exceptional drama.”