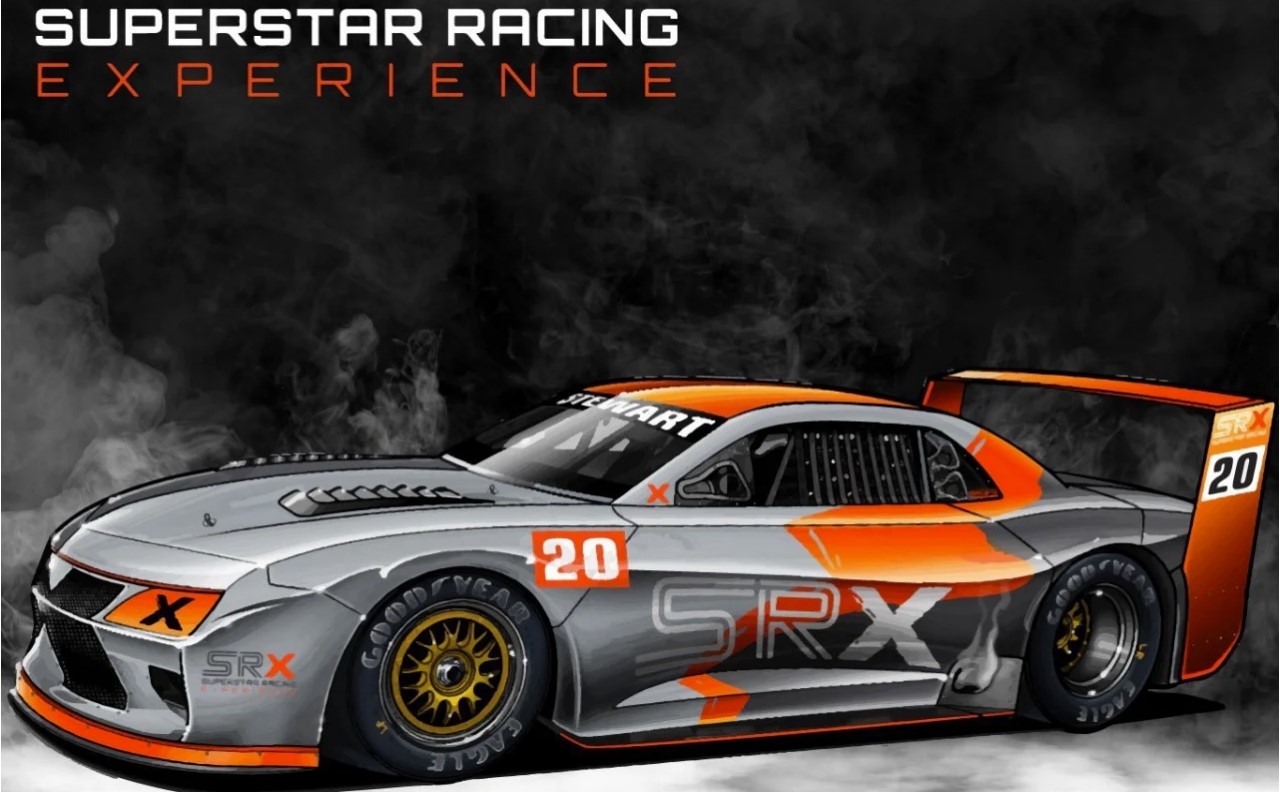 SRX will race on six consecutive Saturday nights starting on June 12 at Stafford Motor Speedway in Stafford Springs, Connecticut, and wrapping July 17 at the Nashville Fairgrounds.

Coming to a track near you… pic.twitter.com/W9D5fZmFgV