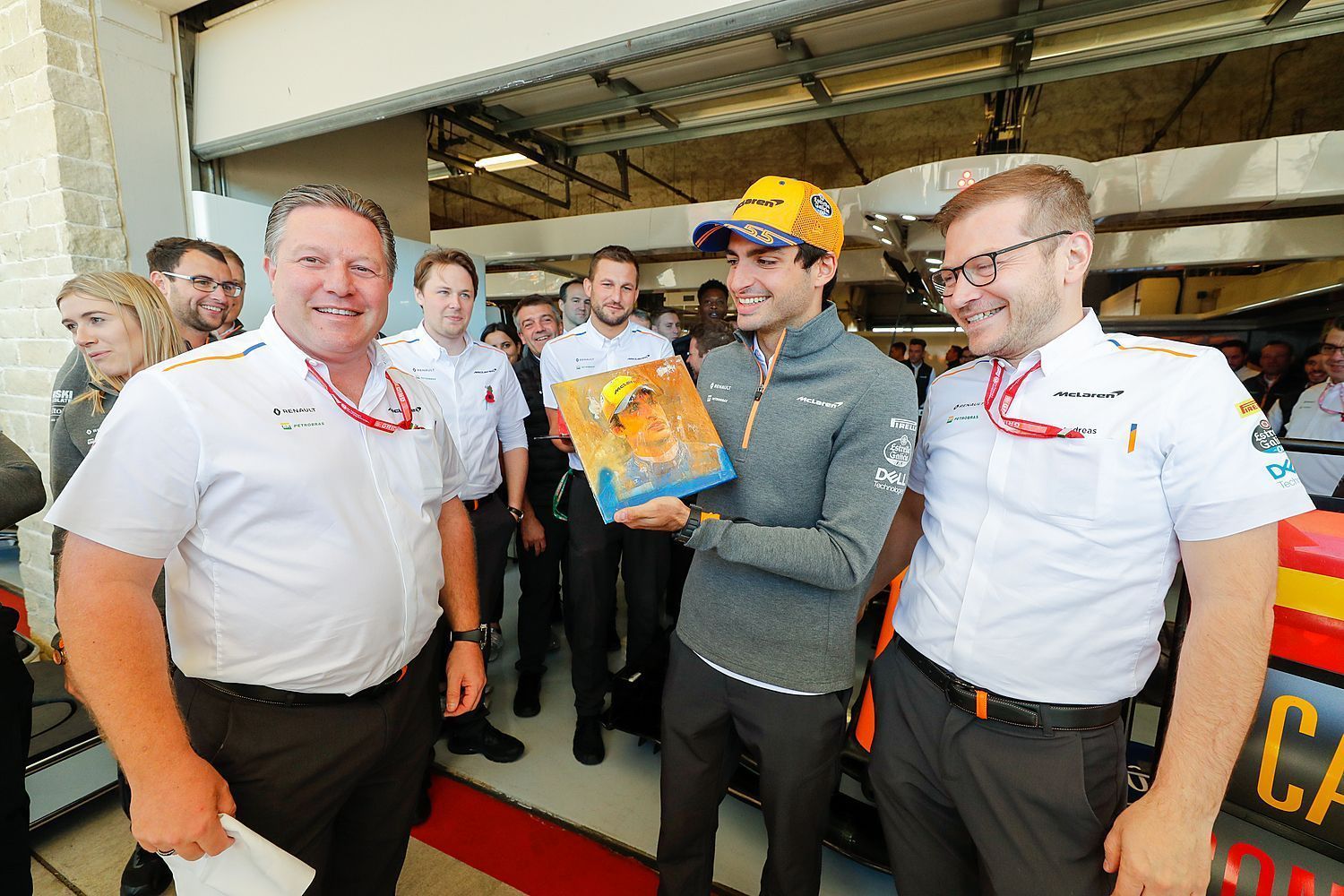 McLaren Racing boss Zak Brown has paid tribute to his departing driver Carlos Sainz Jr., saying that the Spaniard “exceeded expectations” during his two-year stint with the Woking team.

“But as you know, in a racing team, your drivers are the superstars, they’ve been big contributors, so have everyone at McLaren to give them a good, reliable race car. Renault have been a good partner, so it’s all really come together and Carlos and Lando have made the most of the opportunity.”

“Daniel is someone that we’re very excited to have join,” said Brown. “He’s obviously a proven race winner. He’s somebody we tried to get into our car a couple of years ago. Lando has continued to mature. He has had a great second season and I think the combination of our driver line-up is awesome and looking forward to both of them working together.

“I don’t think there is a combined driver line-up that will be more exciting next year on and off the track. I’m very confident we have got a very strong driver line-up.”