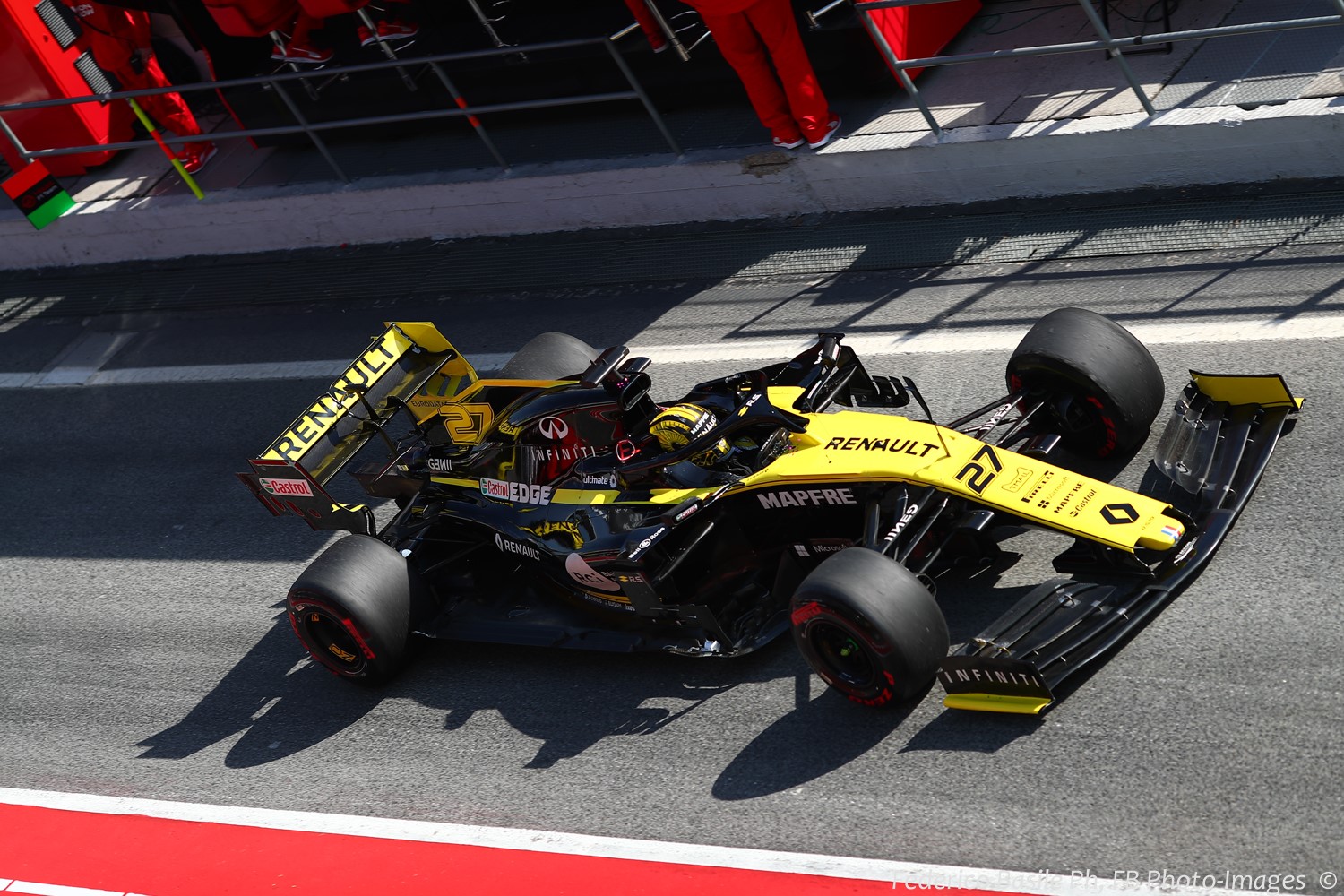 F1 teams had originally considered moving pre-season testing to Bahrain for the 2021 season, but agreed to remain at the Circuit de Barcelona-Catalunya in Spain for the single three-day test.

But, according to Autosport.com, with Australia’s likely postponement set to change the logistical plans involved for pre-season testing, teams have agreed it would be best to move testing to Bahrain.

It would ensure that all of the freight travelling to the Bahrain International Circuit for testing could remain there for the opening race, cutting back on costs and further travel.

But Autosport understands there is still some disagreement between teams over when the three-day test will take place in Bahrain, leaving the dates for testing unconfirmed.