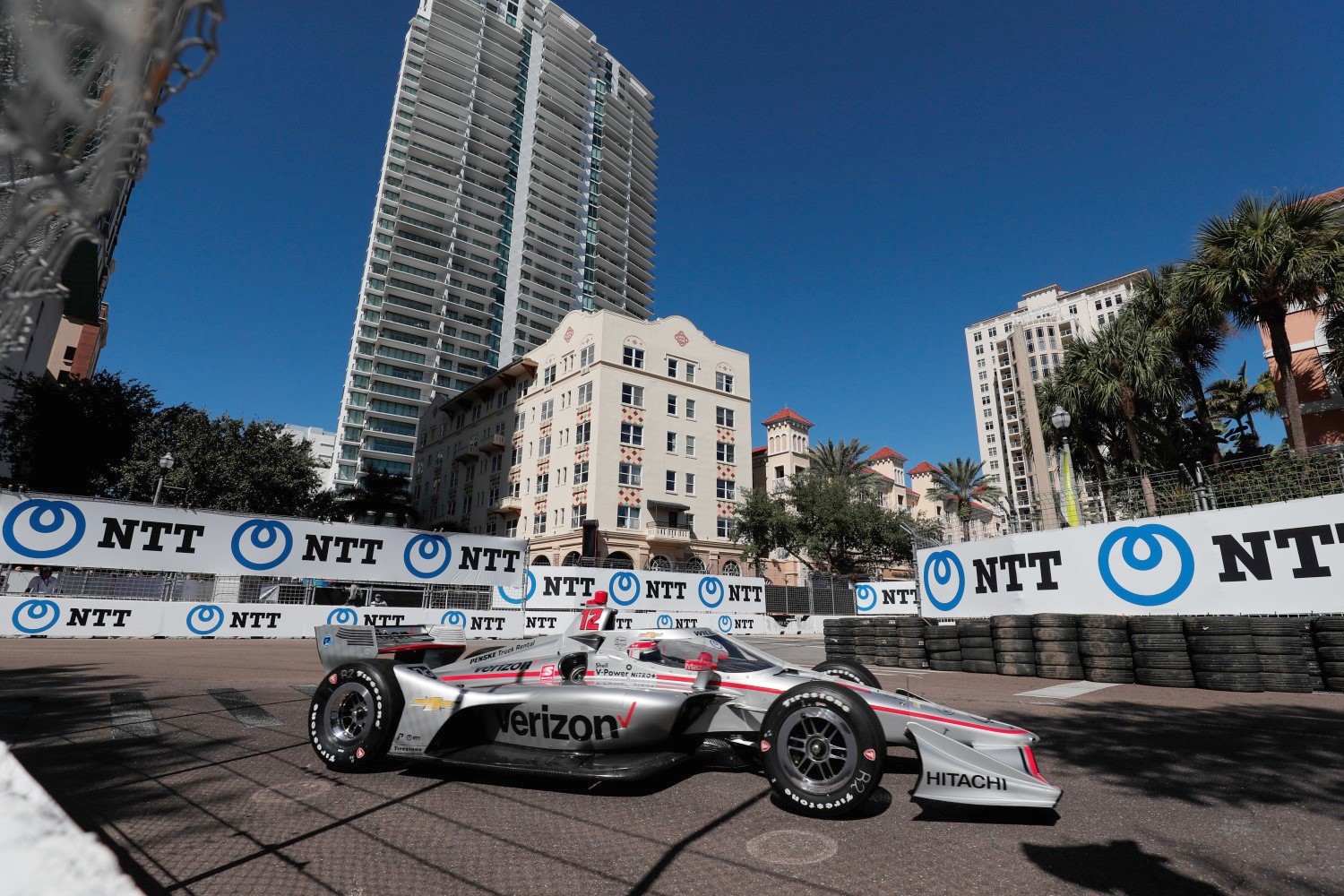 INDYCAR officials have announced the 2021 Firestone Grand Prix of St. Petersburg is being rescheduled for Sunday, April 25 due to the ongoing COVID-19 pandemic. The move creates a condensed, action-packed early-season schedule for 2021.

The NTT INDYCAR SERIES returns to the Streets of St. Petersburg after Josef Newgarden’s thrilling win last October, which culminated with Scott Dixon’s sixth series title. NBC will remain as the television home of this year’s race on the tight, demanding street layout.

“It’s not surprising that an event of this magnitude, scheduled for the first week of March, is still subject to the implications of the pandemic,” Penske Entertainment Corp. President and CEO Mark Miles said. “We’re delighted we were able to work with Mayor Rick Kriseman’s administration and Green Savoree Racing Promotions to find a more suitable date, which helps consolidate the beginning of our schedule and allows us to stay on NBC network television.”

Due to the move, Barber Motorsports Park becomes the host of the season opener as the Honda Indy Grand Prix of Alabama will raise the curtain on the 2021 season.

An updated listing of green flag times for the 2021 NTT INDYCAR SERIES schedule will be announced at a later date.

The first race of the 2021 IndyCar season is currently set for March 7 on the streets of St. Petersburg, Florida, but there have been reports the season opener may have to be pushed back to a later date due to the ongoing pandemic.

According to RACER.com, the series is looking into options to shift the first couple races of the year back in hopes that the delay would bring lessened restrictions.

Among the options being considered is to delay St. Petersburg until April 25, and shift Barber Motorsports Park back one week from its current date to April 18.

These changes would put Barber as the season opener, with St. Petersburg slotting in just before a double-header at Texas Motor Speedway at the beginning of May.