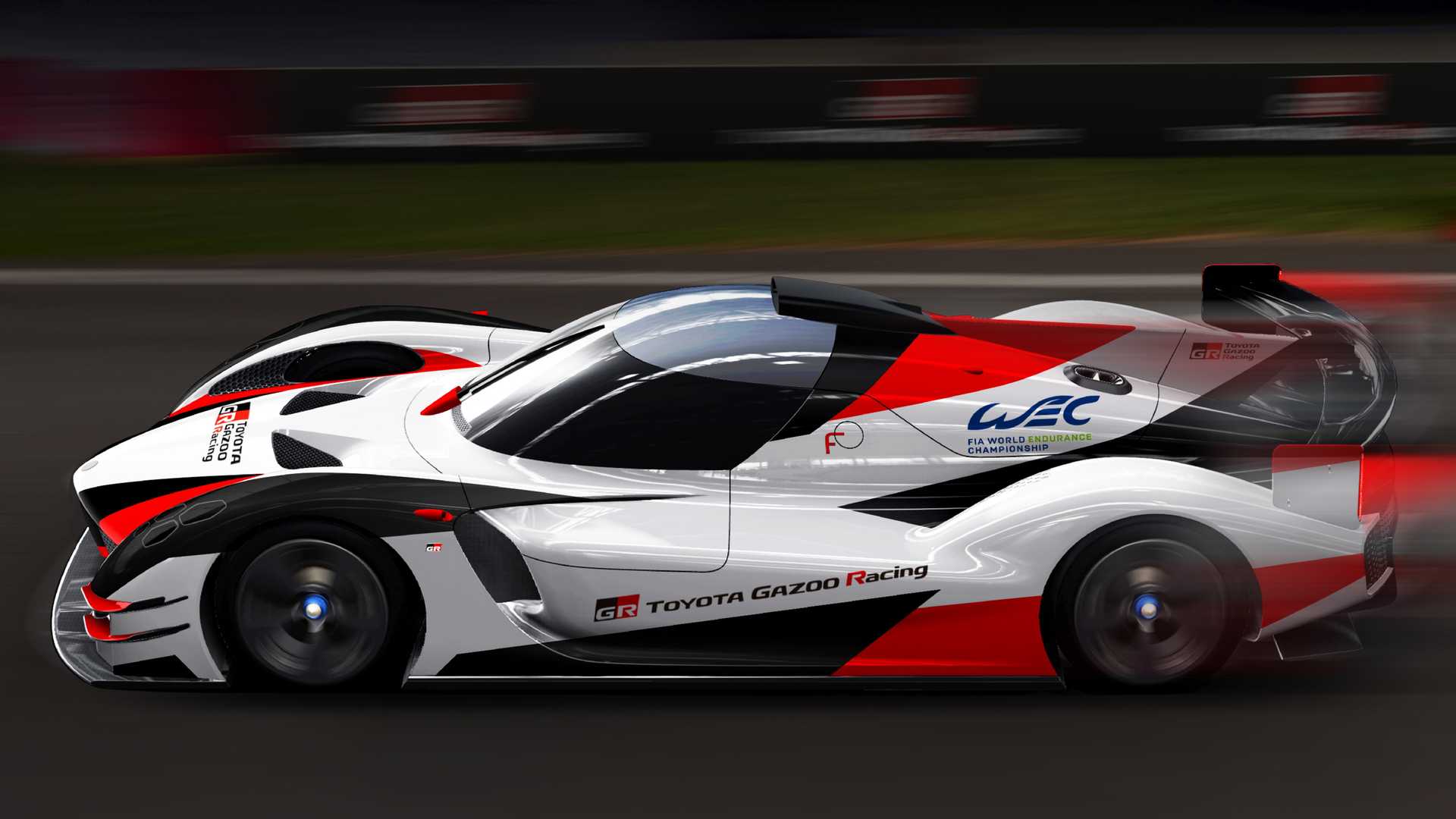 Toyota has already tested its hypercar racer at Paul Ricard race circuit with great success.   Just days away from its official launch next week, Toyota fired up the engine and gave us a sneak peak to how it sounds.

Volume up 🔊 Here comes your first chance to listen 👂 to the symphony of the 680 hp Hypercar engine.

With the imminent start of the 2021 FIA World Endurance Championship (WEC), a new era for sports-car racing begins. This will be the first season with the new Le Mans Hypercar class, and reigning LMP1 champs Toyota are set to debut a new Hypercar in just 10 days. As Carscoops points out, the hypercar will be based on the outgoing TS050 LMP1 car, and Toyota plans to build a road-going version called the GR Super Sport.