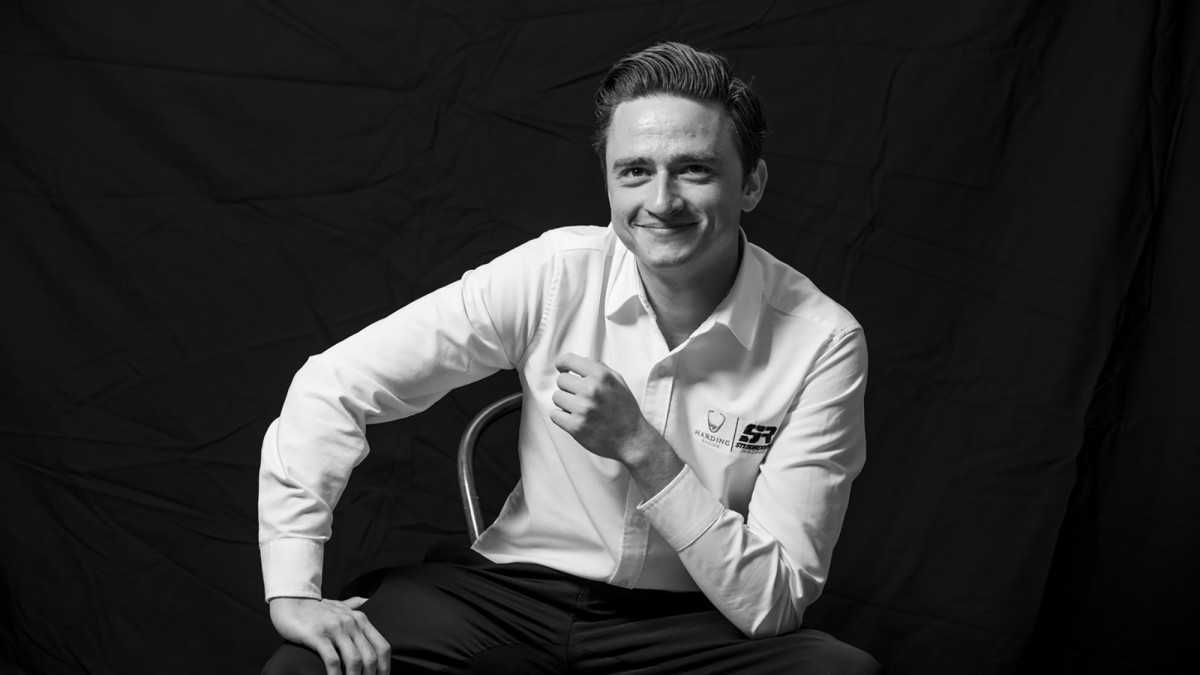 Clean Power Capital Corp. (CSE: MOVE) announced the appointment of Mr. George Steinbrenner IV to the advisory board of PowerTap Hydrogen Fueling Corp. (“PowerTap”). As previously announced on October 28, 2020, the Company invested in PowerTap as part of its investment strategy in the hydrogen sector.

George is the youngest team owner within the NTT INDYCAR Series. His own embrace of practicing sustainability, reinforced by leadership and examples within his family and related businesses, adds to a commitment of following the lead of INDYCAR in having announced a planned move to implement single-source hybrid systems beginning in 2023.

George brings his own long-term view to the ambitious aim of supporting the message of sustainability within motorsport by actively pursuing unique initiatives such as:

George commented “As we continually learn about and analyze the sectors of sustainable energy, we continue to find opportunities to blend these initiatives with our existing platforms.  Though my primary focus continues to be incorporating sustainability programs within my own independent businesses, Yankee Stadium continues to be at the forefront of sustainability and public health initiatives by becoming the first sports venue in the world to achieve the WELL Health-Safety Rating from the International WELL Building Institute by incorporating a hydrogen-based ventilation additive to address airborne pathogens.

In addition to the continued building of commercial relationships between Steinbrenner Racing and green energy companies, we see genuine opportunity to advance a positive message of renewable energy through motorsports.  We welcome PowerTap Hydrogen into the family of companies associated with our team and related racing efforts”

Along with pursuing earth-friendly avenues, George takes an active role in supporting a variety of charitable programs with the launch of the George4 Foundation in late 2020. Similar to following a family path and commitment within sustainability, the George4 Foundation builds upon a legacy of philanthropy and is driven by the importance of giving as stressed to multiple generations within the Steinbrenner family. The George4 Foundation will raise and distribute funds in support of initiatives spanning pediatric medical research, youth welfare and lifting underprivileged families.

George will join the PowerTap Hydrogen Advisory Board and welcomes the synergies PowerTap brings to existing relationships Steinbrenner Racing already enjoys in the green space. Mr. Steinbrenner noted that “Expanding our relationships and participation within sustainability opens long-term benefit. As our team and series continue to innovate, aligning with growth-minded companies such as PowerTap that naturally connect to existing partnerships within the biofuels space opens mutual benefit opportunities. I’m excited to take an advisory role within PowerTap and welcome applying their industry-leading technologies and strategic partnerships to bring greater adoption.”

“We are pleased that Clean Power Capital has appointed George Steinbrenner IV to the advisory board of PowerTap. Mr. Steinbrenner’s clean energy focus and active involvement in the auto racing industry allow him to be an active advocate of hydrogen fuel adoption for vehicles.” said Mr. Raghu Kilambi, CEO of PowerTap Hydrogen Fueling Corp. “Mr. Steinbrenner’s industry relationships and influence will be critical as PowerTap launches the commercialization of our onsite hydrogen production and dispensing technology.”

Founded in 2016 by George Steinbrenner IV in collaboration with Michael Andretti and Andretti Autosport, Steinbrenner Racing is an American-based motorsports team competing within the NTT INDYCAR Series in addition to related and developmental series designed to groom future INDYCAR Series stars. A member of a family known for winning and success with the New York Yankees, George has shown a passion for racing from an early age along with a commitment toward eventual team ownership by beginning his leadership path as an intern.

Though a young team, Steinbrenner Racing has experienced consistent success within each series entered. Included within is an unprecedented sweep of three Indy Lights races in May of 2018 at Indianapolis Motor Speedway capped by a Freedom 100 win along with earning designation as the youngest ever race winning team owner and driver in 2019 at Circuit of The Americas. Steinbrenner Racing re-joins the Indy Lights ranks in 2021 as Andretti Steinbrenner Motorsport with the reigning Indy Pro 2000 Rookie of The Year.

Competing within the world’s fastest and most diverse racing series, Steinbrenner Racing enters a fifth overall year of competition in 2021 having earned eleven race wins, fifteen poles and twenty-nine total podiums in total.