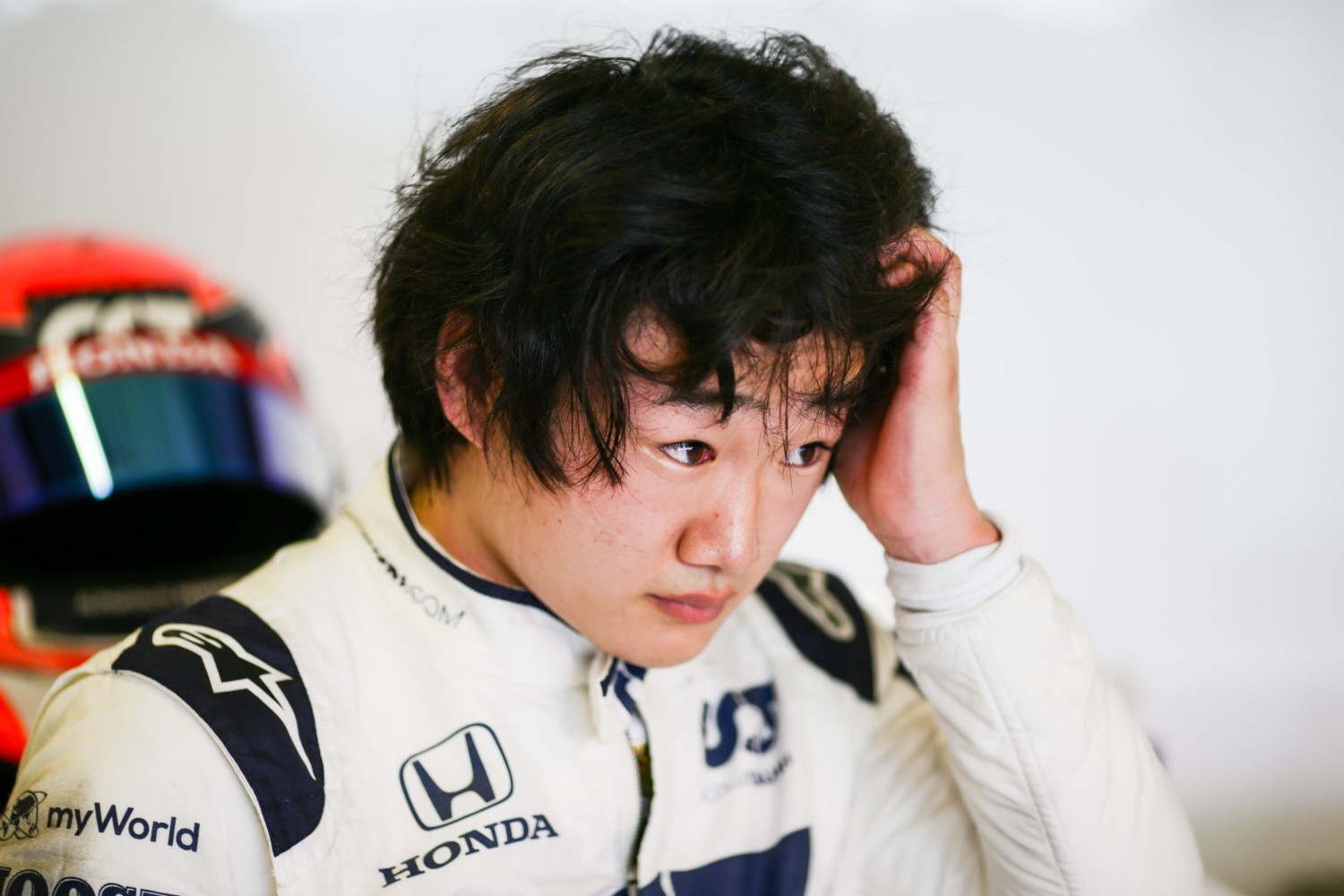 Japan is back in Formula 1 for 2021! Yuki Tsunoda, who will be the youngest driver on the grid next season, got his first taste of F1 machinery at the Imola circuit back in November last year. After winning the F4 Japanese Championship in 2018, Yuki moved to Europe the following year to compete in the newly-formed FIA Formula 3 Championship, ending the season in ninth position with three podiums and a win. He graduated to Formula 2 for 2020 and enjoyed a successful season, amassing seven podiums, two Feature Race victories and a Sprint Race win.

He recently covered 300 kilometers in a 2018 Formula 1 car during a test at the Autodromo Enzo e Dino Ferrari Circuit in Imola, as well as driving for us at the Young Driver Test in Abu Dhabi on 15 December. The last time a Japanese driver raced in Formula 1 was when Kamui Kobayashi took part in the 2014 Abu Dhabi Grand Prix.