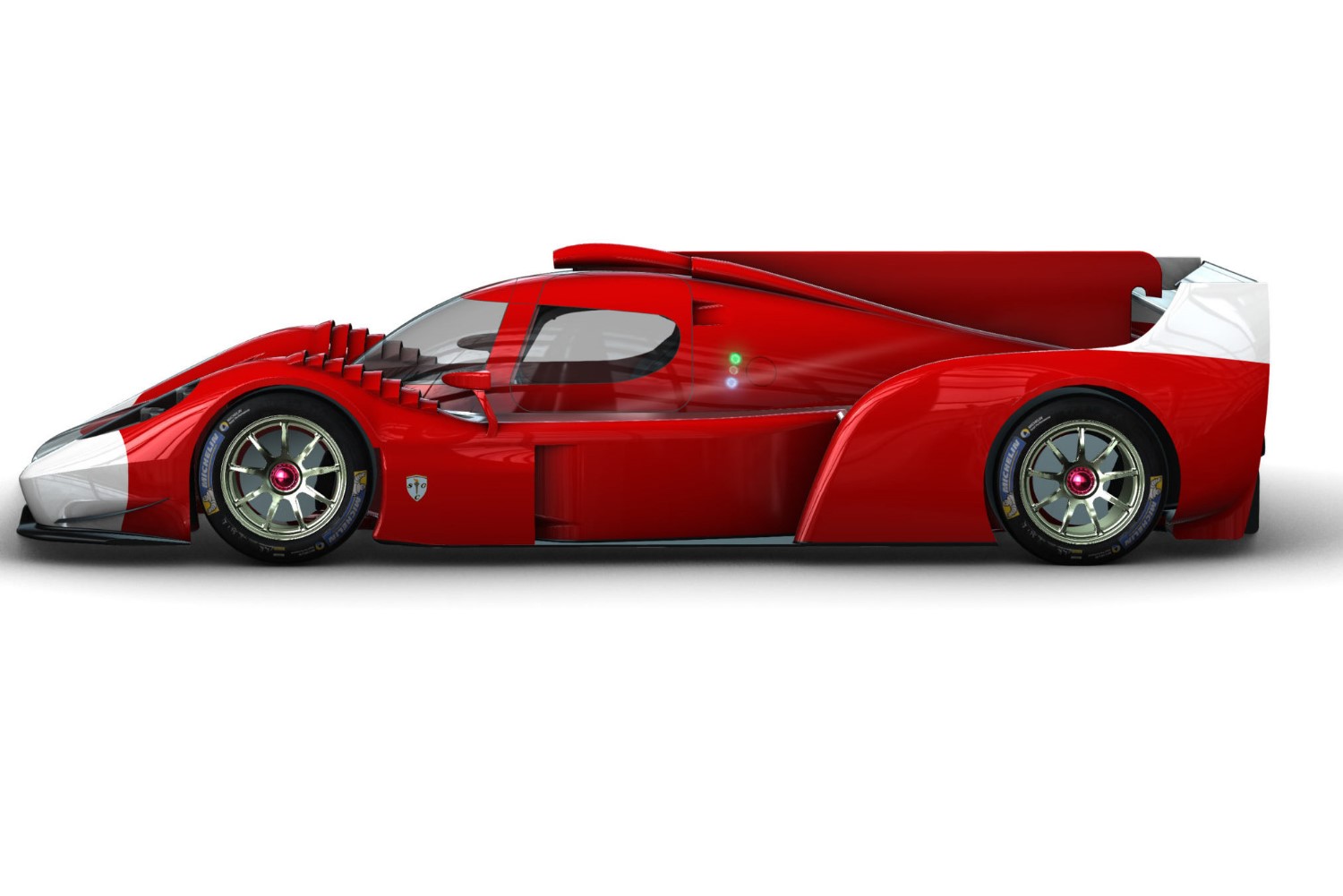 The upstart American outfit is set to debut in the FIA World Endurance Championship with a pair of Hypercars, having confirmed its involvement in 2020.

Joest Racing, the illustrious German outfit that powered Porsche and later Audi to great success at Le Mans, confirmed that it has entered into a technical partnership with Podium Advanced Technologies, which is closely involved in the development of the privateer Hypercar.

“Joest Racing is glad to announce the technical partnership with Podium Advanced Technologies within the scope of the Glickenhaus Racing FIA WEC program,” it wrote. “Joest Racing will provide human resources, logistical support and the equipment necessary to attend to the demands deriving from an involvement in the World Endurance Championship.”

For Joest, it marks a return to the international sportscar scene for the first time since Multimatic took over operations of the Mazda DPi program in the IMSA WeatherTech Sportscar Championship.

”Announcing this technical partnership with Podium Advanced Engineering within the SCG FIA WEC Racing program is a great start into 2021 for Joest Racing,” says Jan Lange, Joest Racing Head of Projects. “Every team member is highly motivated to make this endeavor a success.”

In addition to the Joest partnership, the American outfit has been working with Swiss firm Sauber to carry out aerodynamic testing on the twin-turbo V8 Hypercar.

“It made sense with us to get involved with someone like that,” said Glickenhaus.

“I’m a great believer, if you’re a small company, in getting involved with top people.

“It would be completely crazy for me to buy seven trucks and all kinds of pit equipment if someone already has it. Or for me to build my own wind tunnel and do the aerodynamics.

“Also, quite frankly, they have a bit of experience walking around Le Mans, while I don’t. I feel totally comfortable managing things at the Nürburgring, and I’m sure I will at Le Mans, but I don’t need to do everything myself. They’ve been very helpful.”