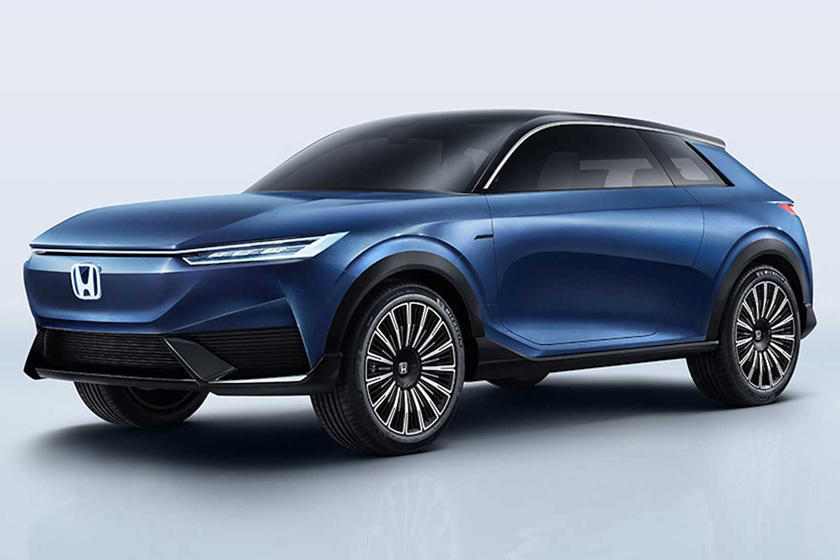 A few months ago, General Motors and Honda signed a non-binding memorandum of understanding to create a strategic alliance in North America to collaborate on a range of new electric vehicles. Honda was highly interested in gaining access to GM’s Ultium battery pack architecture, and GM gained a valuable partner in the development of new battery-electric vehicles.

And now Automotive News reports GM will begin building two battery-electric crossovers for Honda within the next four years. One of those vehicles will be produced in Mexico where the Blazer and Equinox are built, while the second, which will also be sold as an Acura, will call Tennessee home. Why Tennessee? Because the also upcoming Cadillac Lyriq EV will be built there.