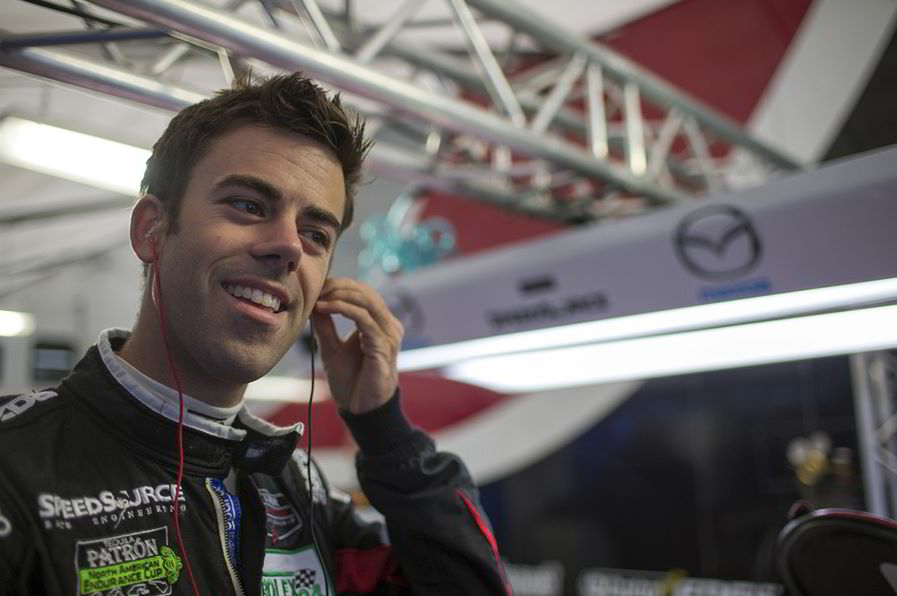 Following a two-year hiatus, accomplished open-wheel and sports car racer Joel Miller (shown above) returns to the Road to Indy paddock in a new role as Race Director for the Cooper Tires USF2000 Championship. Miller first joined the ladder system in an administrative capacity in 2013, serving as driver coach and steward for six years.

Miller, 32, from Hesperia, Calif., brings a broad portfolio of experience. In addition to a degree in Mechanical Engineering, Miller’s ascent from the karting ranks included the Skip Barber National Series title, stints in both Indy Pro 2000 (Star Mazda at the time) as vice champion, Indy Lights and a Team USA Scholarship nod. In the sports car arena, Miller was Rookie of the Year in the Rolex Grand Am Series and a former Mazda factory driver. He is also a professional driving instructor.

He will join an experienced and well-respected line-up in Race Control alongside Road to Indy Competition Director and Indy Lights Race Director Tony Cotman and Indy Pro 2000 Race Director Johnny Unser. Additional Race Control duties as well as Timing & Scoring are managed by INDYCAR – sanctioning body for the three ladder series – in addition to the services of the renowned AMR INDYCAR Safety Team.

“I look forward to rejoining Andersen Promotions and the Road to Indy series in 2021,” said Miller. “USF2000 has always been a great championship and the step that many karters look to when moving up the ladder. The goal will be to provide the best racing platform for drivers to show what they are capable of. I want to thank Dan Andersen and Tony Cotman for having me back as race director in conjunction with my current racing duties.”

Partnership Extensions Solidified for 2021 and Beyond

Andersen Promotions is pleased to announce extensions with long-time partners Performance Friction, Hyperco, Braille Battery and RACER magazine as the Road to Indy enters its 11th season. A continuation and expansion with VP Racing Fuels was also recently confirmed.

“As we continue to focus on a new calendar year, we are excited to renew and welcome back to the Road to Indy paddock these long-term supporters of our program,” said Dan Andersen, Owner and CEO of Andersen Promotions. “Our partnerships with these outstanding companies, including our tremendous relationship with Cooper Tires, are significant pillars in our foundation. Our thanks for their continued alliance and all they do for our competitors.”

The holiday season did not slow down a flurry of driver confirmations as competitors on the Road to Indy cement their 2021 programs. In Indy Lights, David Malukas was the most recent announcement, joining the previously confirmed Global Racing Group with HMD Motorsports entry of Benjamin Pedersen. Andretti Autosport capped off its four-car squad with confirmation that Robert Megennis will return to the team, joining Kyle Kirkwood, Devlin DeFrancesco and Danial Frost.

The 2016 Indy Lights champion-winning team of Carlin also announced its return to the series with Australian born racer Alex Peroni.