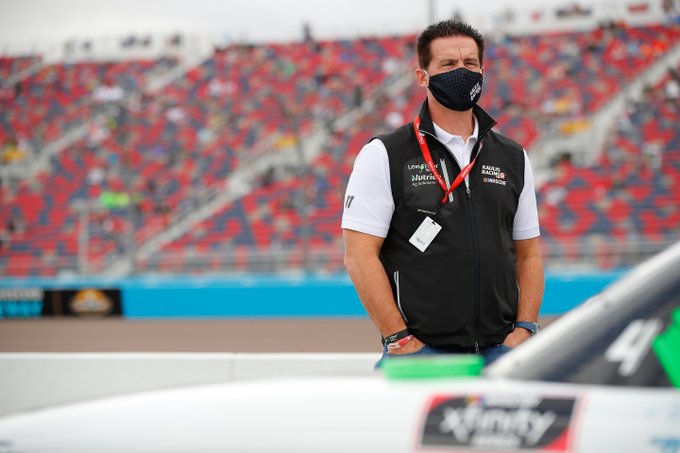 Kaulig Racing announced Thursday that it is “anticipating” to run a limited NASCAR Cup Series schedule this season, alongside its full-season programs in the NASCAR Xfinity Series.

In a statement, the team said: “While it is no secret the team intends to expand to a full-time NCS team in its future, Kaulig Racing plans to get its feet wet with select races in 2021, including road course and superspeedway events, in addition to the 63rd annual Daytona 500.”

The team is currently seeking sponsors for these events, and expects to announce a driver lineup and schedule at a later date.

“Kaulig Racing is always building toward the future and I believe this is the next step in that process,” said team owner Matt Kaulig. “We have the ultimate goal of becoming a powerhouse team in the Cup Series, and we are excited to continue our team’s growth.”

“From where we started in a go-kart shop to a now championship-contending team, I have seen the growth of Kaulig Racing first-hand over the last 5 years,” said team president Chris Rice. “It has been a privilege to be able to have Matt Kaulig’s trust in establishing ourselves as a competitive team in one of NASCAR’s top series, and I am confident we are ready to take that next step as an organization.”

We have the ultimate goal of becoming a powerhouse team in the Cup Series, and we are excited to continue our team’s growth. https://t.co/OHBQ7IzkJp