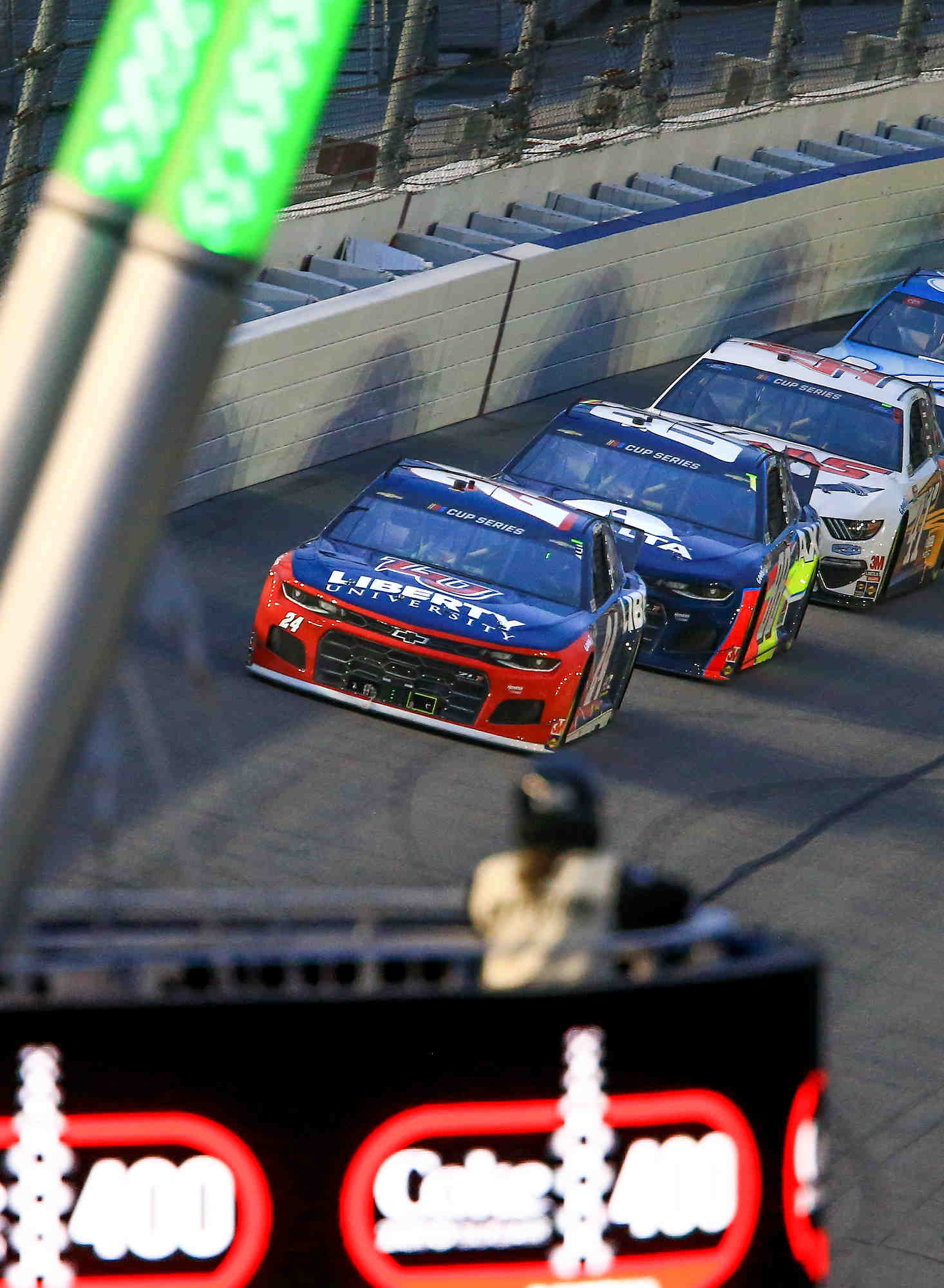 A majority of NASCAR national series races last season were held without any on-track pre-race sessions after the outbreak of the COVID-19 pandemic in mid-March, a measure taken to streamline events and limit the disease’s spread. Following last year’s racing pause, only one race had qualifying — the Coca-Cola 600.

Here are the eight Cup Series events for the upcoming season — a mix of high-profile races and events at new venues — for practice and qualifying to be held:

Official weekend schedules — including details on qualifying format and the amount of practice time — have not been released, and the 2021 schedule remains subject to change. Plans to potentially include practice and/or qualifying at NASCAR Xfinity Series or NASCAR Camping World Truck Series events will be determined at a later date.