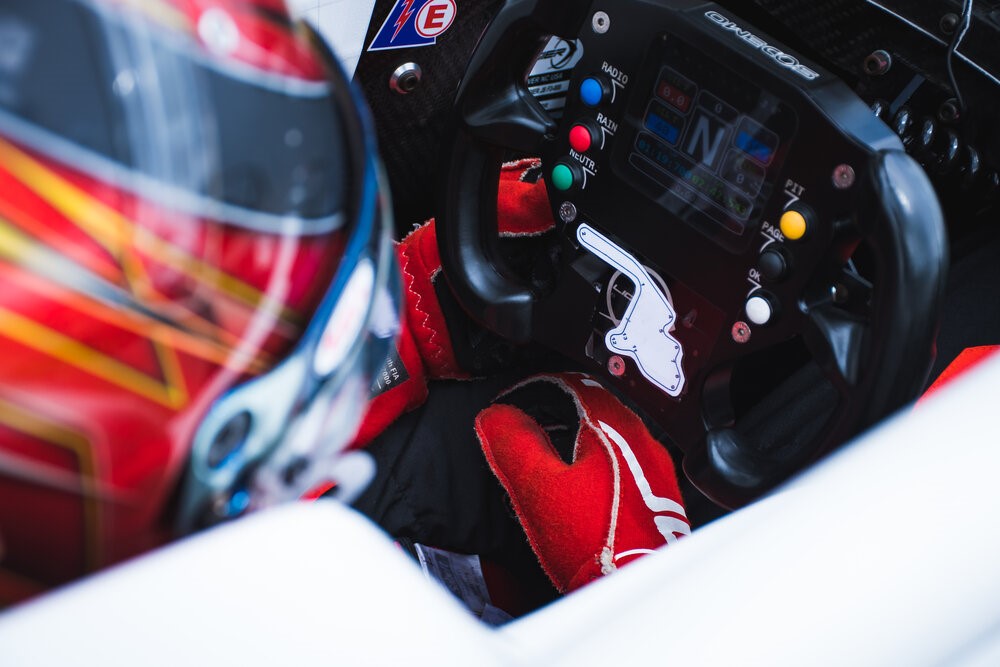 “I’m excited to join Abel Motorsports and Abel Construction”, commented Brunner.  “We’re wrapping up the move of the race team from Louisville (KY) up to the new Speedway (IN) building.  Our two Indy Pro 2000 cars are here along with our transporter and much of the shop equipment.  Some team members will be relocating, and we’re looking to staff up with quality people here because this is a team on the rise.  We’re going to run a two-car Indy Pro 2000 effort at a high level. We’re starting to look for the right teammate to pair with Jacob (Abel), who’s our team leader.   Belardi was in a similar situation when I started there in 2011.  They were a young team that wanted to get to a championship level, and together we were able to do that.   My goal here is the same, to take Abel Motorsports to a championship level.”  Under Brunner’s leadership, Belardi won numerous Indy Lights races and the 2014 Championship.

Team Principal Bill Abel noted, “John brings a tremendous level of experience and expertise to our team, and we’re very pleased he’ll also have a role in our construction business.  He’ll be using his many contacts in both areas to help us grow and get better and we’re excited that he’s onboard and getting started in the process of helping us prepare to win this year.”

19-year-old college sophomore Jacob Abel finished fifth in the Formula Regional Americas Championship in 2020, while making selected starts in Indy Pro 2000.  He’ll contest his second full season in Indy Pro 2000 come the new season, scheduled to open in April at Barber Motorsports Park in Alabama.   While his teammate for 2021 is not yet identified, the addition of Brunner to the Abel squad should put Jacob Abel in position to contend for poles, podiums, and race victories.

Qualified candidates for positions with Abel Motorsports in its Speedway, IN headquarters should contact John Brunner, Team Manager, at 317-989-7223, or by email at: johnbrunner1@gmail.com.