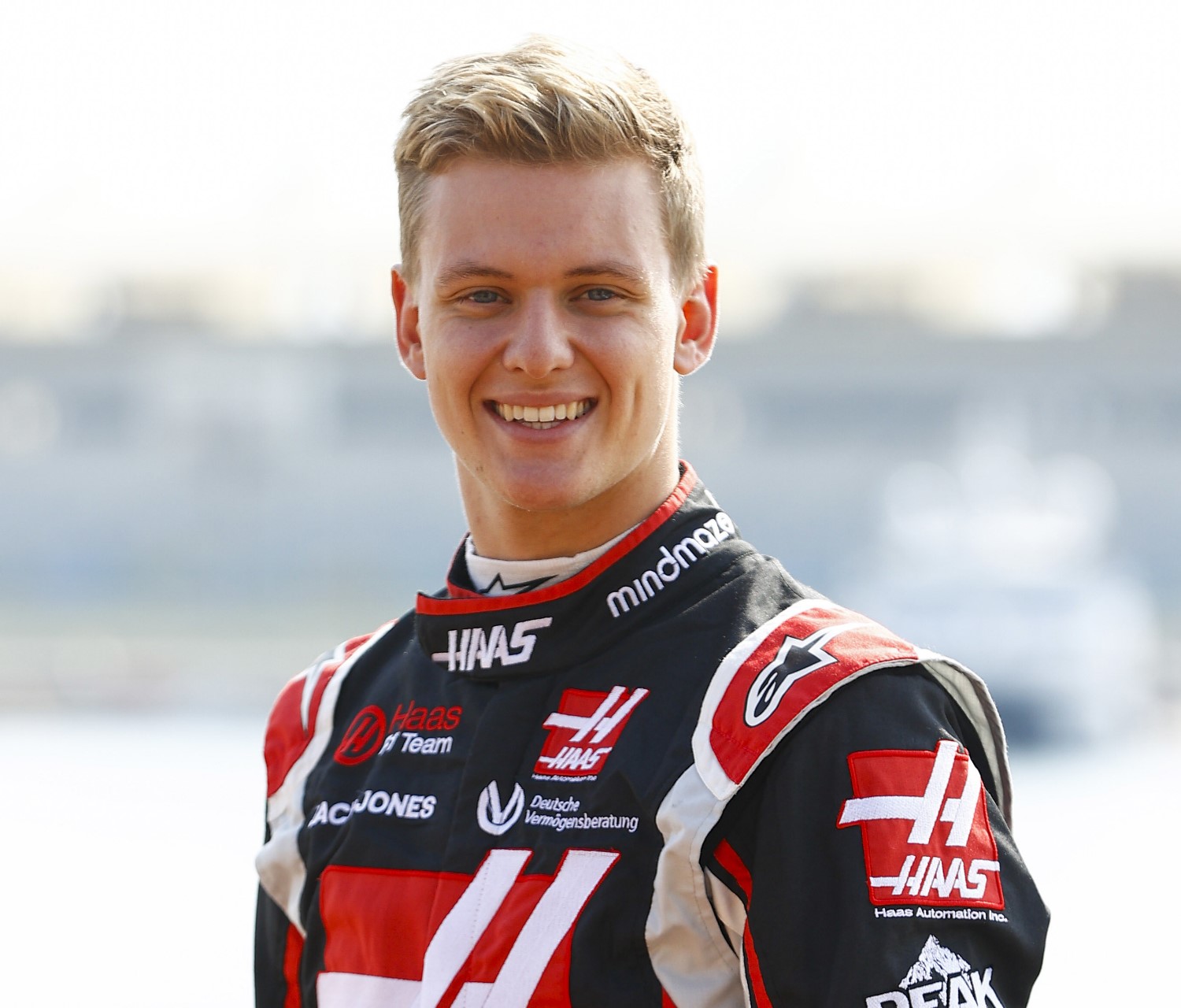 (GMM) It will be more difficult for Mick Schumacher (shown above) to enter Formula 1 than it was for Max Verstappen – another son of a famous former driver.

Speaking with f1-insider.com, Red Bull driver Verstappen said he has known Mick since the pair were toddlers, when Michael Schumacher and Jos Verstappen got together on spare weekends at kart circuits.

“I couldn’t speak German then so I had no idea how we were talking,” Max, who admitted he once called Mick’s father “uncle Michael”, smiled.

“I never saw him as a record world champion – I wasn’t aware of that,” he explained. “You can see that in the old photos and videos we have at home.

“I still have positive memories of those weekends today. He (Schumacher) was very nice and an extremely big family man.”

From 2021, Michael and Jos’ sons will share a Formula 1 track, after 21-year-old Schumacher was signed up for his debut by Haas.

“It’s different for Mick than it was for me,” Verstappen, 23, said.

“His father is the record world champion – even during his karting days he always had the press around him. In Formula 4, Formula 3 and now, the hype always got bigger.

“But he has a good environment around him, good people to take care of him and they’re doing it very well,” he added.