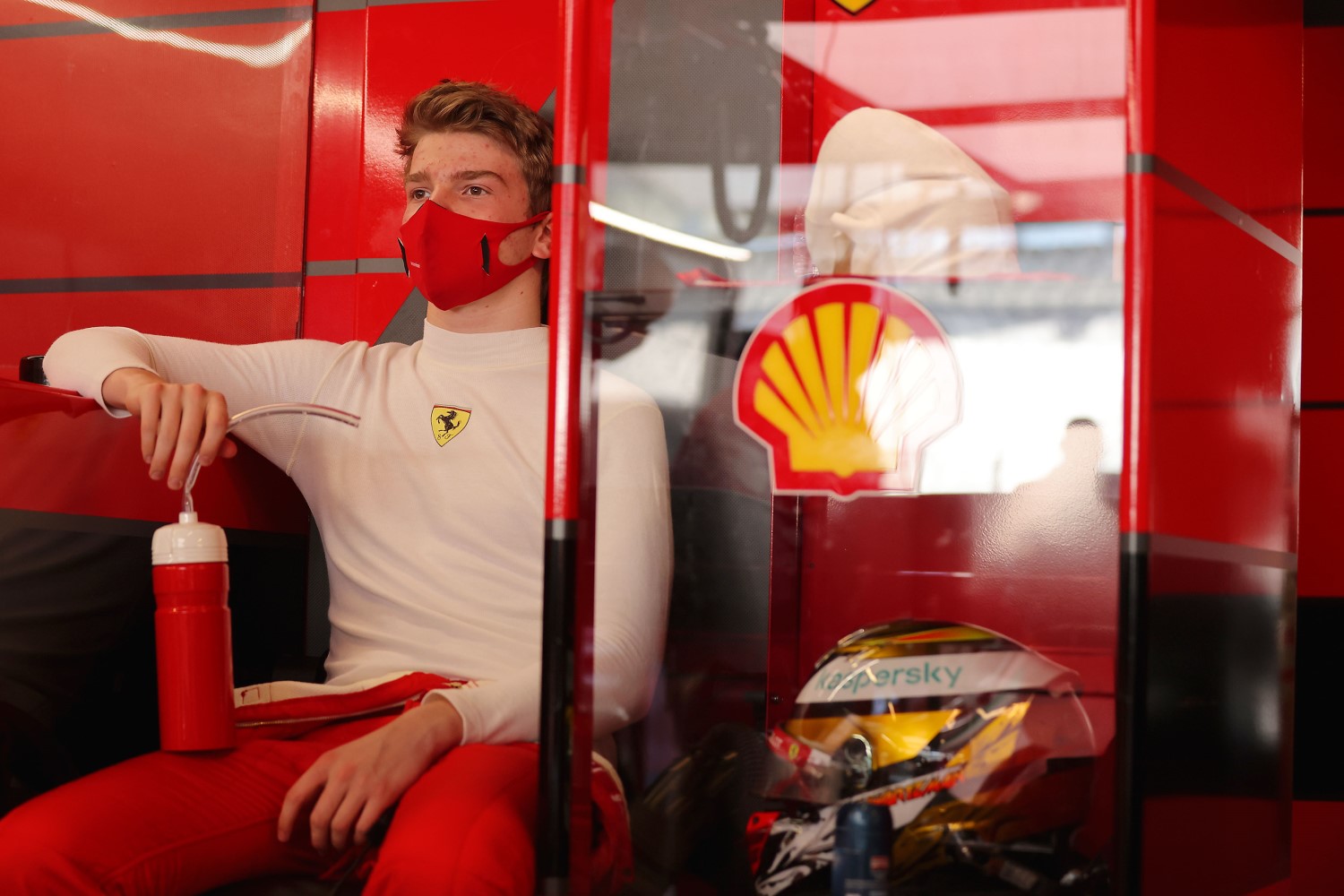 (GMM) Jacques Villeneuve says members of Ferrari’s driver development program would succeed even without the backing of the Maranello-based ‘academy’.

The 1997 world champion says the notable exception is Charles Leclerc.

“Except Leclerc, the rest of the academy drivers all had money in their pockets before getting there,” he told Sky Italia.

“Only Charles had problems with financing,” Villeneuve insists.

“Sooner or later, all of these drivers will have to go forward on their own. But even without Ferrari they would be where they are now.”

As for Mick Schumacher, Villeneuve can relate to the German as he too had a famous father in the form of Ferrari legend Gilles Villeneuve.

“Mick has been under considerable pressure due to his surname for several years now,” he said. “That’s a big difference with the other guys in the academy.

“A well-known surname helps in part, but it also gives you a lot of pressure. People want to see results from you immediately and how the media treats you is not easy – you get a lot of questions about your father.

“It’s difficult to give answers, like when you are asked who you want to thank after a good result. They want to hear that you are thanking your father or something like that, but that’s a difficult question for someone like Mick.”

“But in Formula 1, everything starts from scratch and he will have to prove himself again,” said the Canadian.