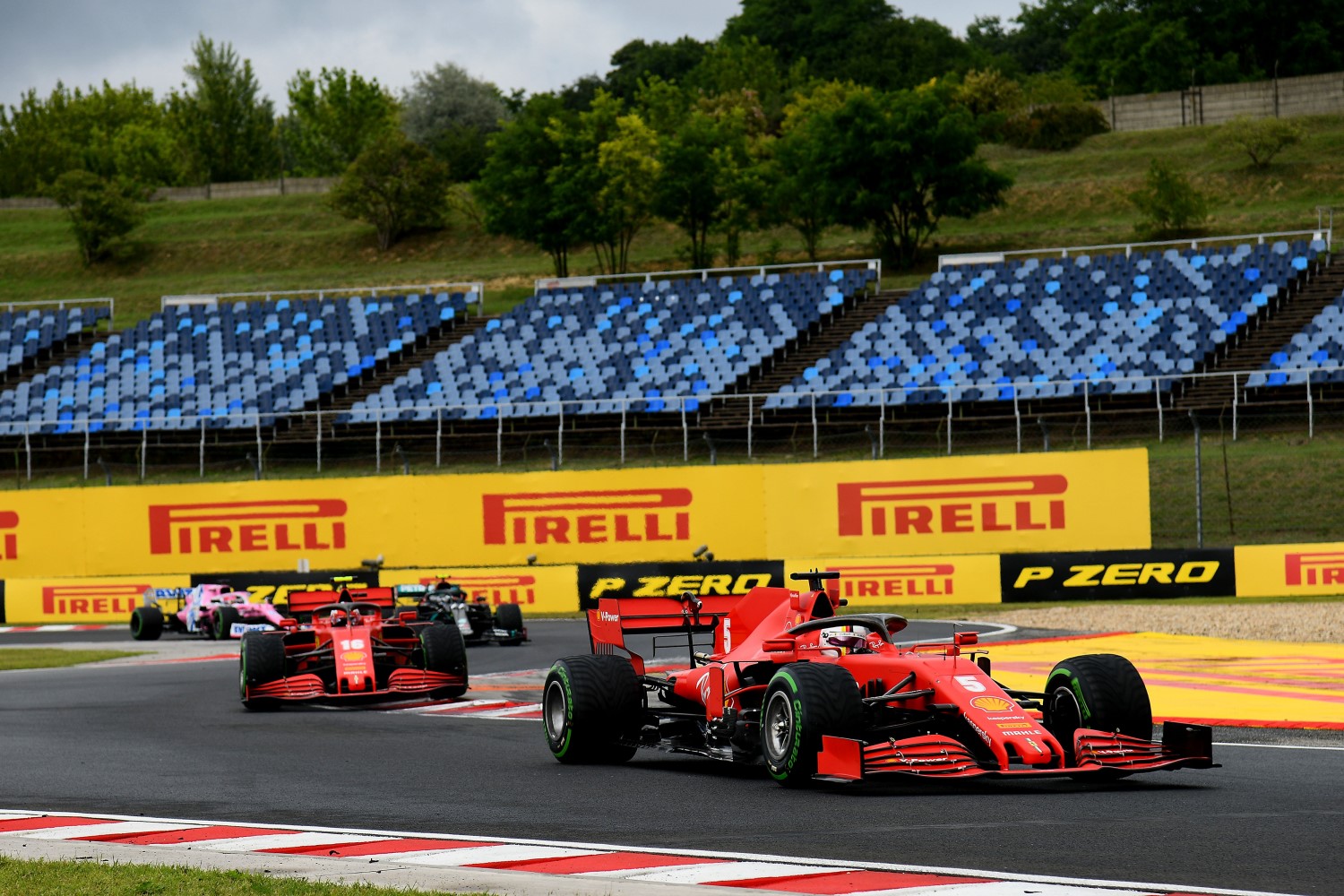 (GMM) Most drivers in Formula 1 would have jumped at the opportunity to sign for Ferrari, according to Carlos Sainz Jr.

Given the Maranello team’s performance slump in 2020, many have wondered if the Spaniard is now regretting his decision to leave McLaren in order to wear red.

“If you had asked me that in 2007, when the two teams were fighting for world championships, it would have been more difficult to answer,” Sainz told AS newspaper.

“But going back to March 2020, Ferrari had won races the previous year and while McLaren’s progress was upwards, nobody in the paddock would have done anything differently.

“With all my respect and admiration for McLaren, which is the second best team in history, when Ferrari knocks on your door – especially a Ferrari that won races in 2019 – there are no doubts,” he added.

Indeed, Sainz thinks his move from McLaren to Ferrari is a clear endorsement of his performance.

“One way of saying it is that while Ferrari is Real Madrid, McLaren is Barca,” he said.

“Both McLaren and Ferrari are in a restructuring to try to dethrone Mercedes in the future, but they are the two best teams in history so if you go from one to the other it means you are doing something right as a driver.”

As for his expectations for 2021, Sainz said covid restrictions mean he is currently operating without all the information.

“I don’t know much more than what Mattia (Binotto) has told the media,” he said. “He has been very open about having realistic goals with not too much optimism.”