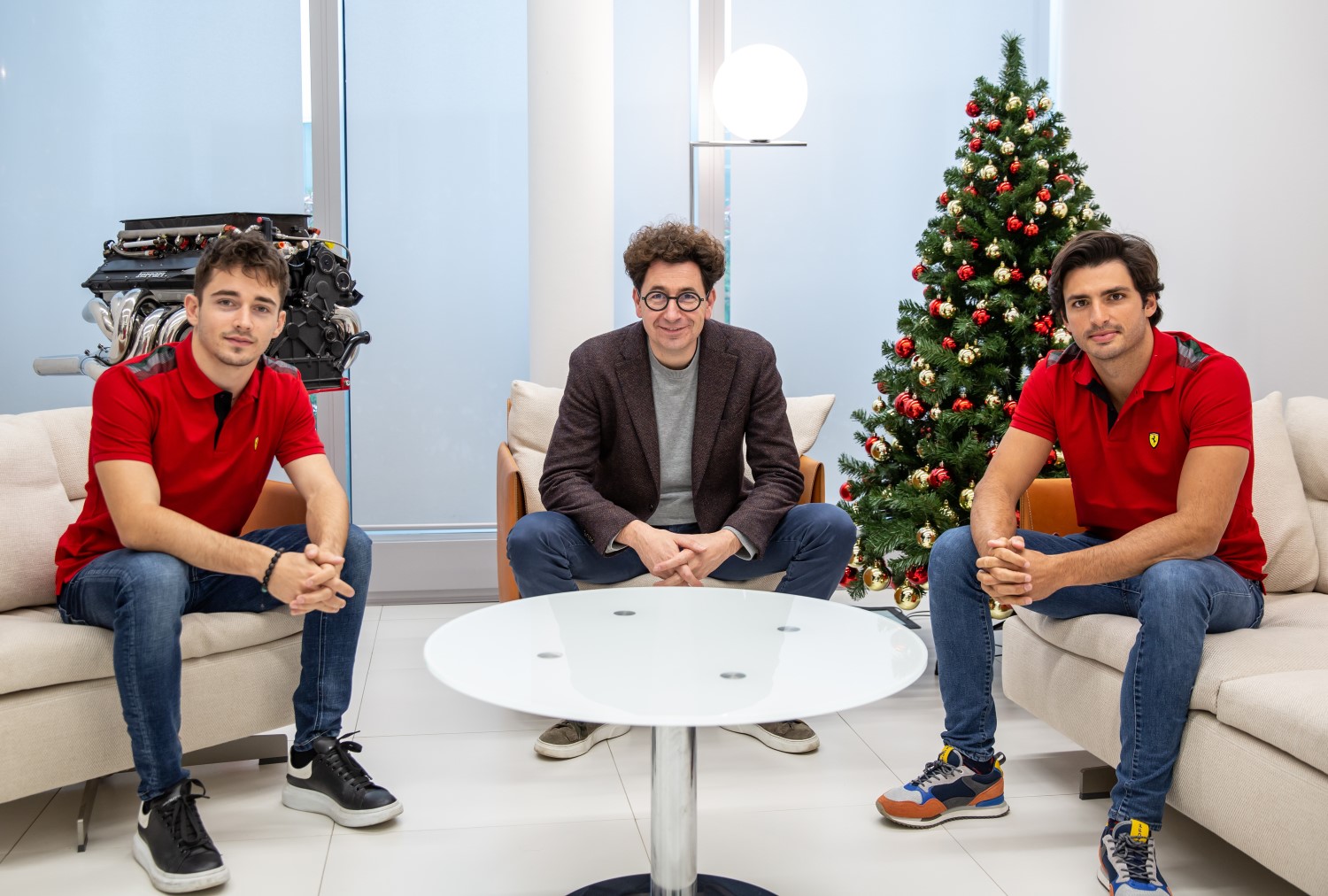 (GMM) Carlos Sainz’s famous father is not worried his son will clash with Charles Leclerc at Ferrari this year.

Sainz jr is moving from McLaren to Ferrari for 2021 to replace Sebastian Vettel, with many predicting it will now be the Spaniard serving as Leclerc’s number 2.

Team boss Mattia Binotto has denied there is a number 1-number 2 structure at Maranello, and rally legend Carlos Sainz is also not worried about his son’s status.

“We talk every day,” the 58-year-old told La Gazzetta dello Sport as he contests the 2021 Dakar rally.

“Carlos is as proud of me as I am proud of his performances in Formula 1. He has become more popular than me – now I am the father of a new Ferrari driver,” Sainz snr smiled.

“When we heard about his contract with Ferrari, we threw a party,” he revealed. “We don’t do that every day and my son was in seventh heaven. I can see that he is motivated and ready for a new challenge.”

As for how his son will fare alongside Leclerc after Vettel’s high-profile struggles of last year, Sainz said: “Carlos and Charles are two young, talented, very fast and smart racers.

“They will work together and help the team make progress. I am sure they will have an excellent relationship.”